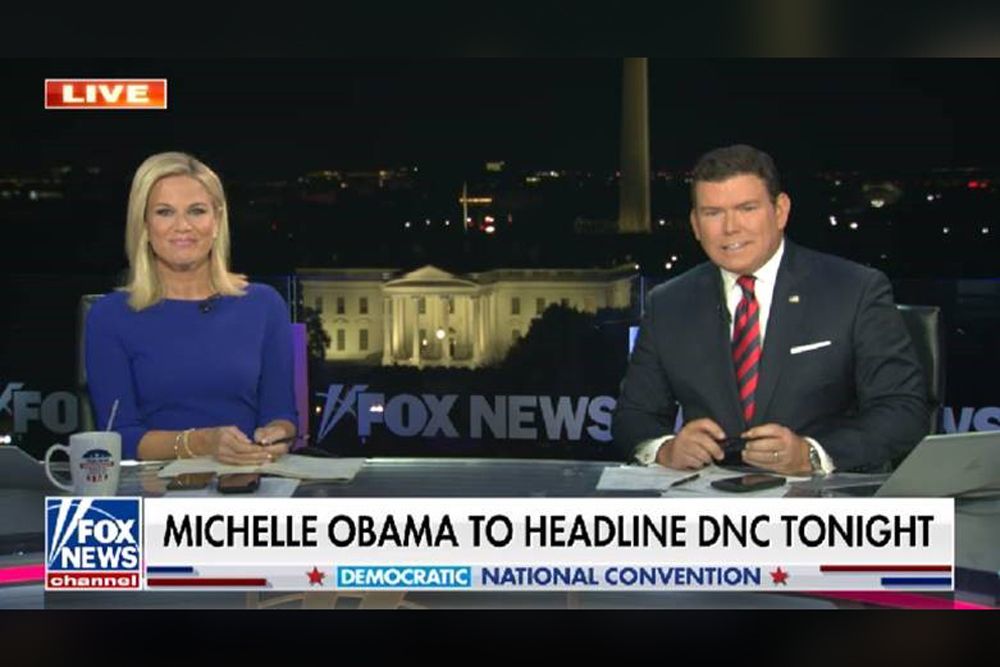 Election Day could become election week due to a potential increase in mail-in voting amid the pandemic. Fox News is anticipating this possible delay in election results and creating opportunities for advertisers to capitalize on viewership tied to elongated coverage.

“This is a historic election and there are so many issues that impact people directly,” he says. “National news has become very personal.”

The network has nearly sold out of ad time in the first presidential debate, which will be moderated by Chris Wallace and take place on Sept. 29, Collins says. There’s still some inventory remaining in its pre-debate coverage.

Fox News has secured deals with about six major sponsors for its election coverage, as well as deals with others for individual programs and events. The network has seen demand from finance, technology and entertainment categories, Collins says. This includes one movie studio and a travel brand.

Collins says the network’s increase in younger viewers during the pandemic has driven demand in categories that historically wouldn’t have done much business with the network.

Fox News averaged 3.6 million total viewers in prime time in August, making it the most-watched cable network during the month. This is up 49 percent from the same time last year. In the key 25-54 demo, the network averaged 638,000 adults in prime time, a 70 percent increase from last year.

There’s also some ad demand being driven by the uncertainty surrounding broadcast primetime programming in the fourth quarter and other big televised events, Collins says. TV broadcasters have delayed much of their scripted content until later in the fall due to production delays.

Brands are interested in promoting their “Get Out the Vote” messaging, which Collins says he is seeing more of during this election.