It will air 13 games
READ THIS NEXT
Watch: How brands should approach responsible media investing—with OZY Media’s Carlos Watson 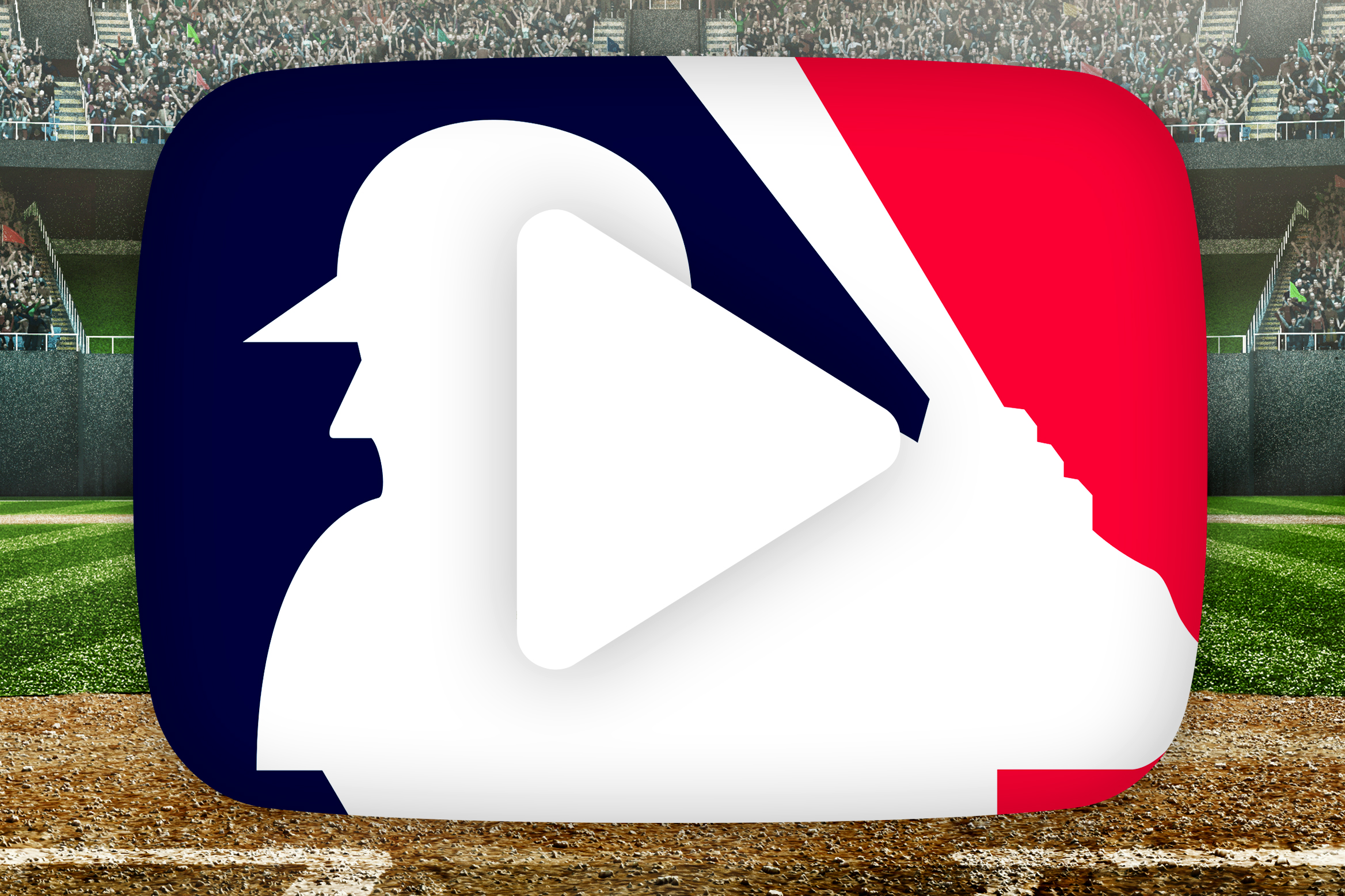 Google’s YouTube reached a deal with Major League Baseball for exclusive rights to stream games in the second half of the season, continuing the expansion of live sports to the internet.

The 13 games will be distributed on YouTube globally, and exclusively in the U.S., Canada and Puerto Rico, the parties said Tuesday. The actual match-ups, which haven’t been chosen yet, will stream live on MLB’s official YouTube channel and via a new channel on YouTube TV. Coverage will feature pre- and post-game shows, and include YouTube creators. Financial terms weren’t given.

“With Major League Baseball’s expanding international fan base, we are confident YouTube’s global audience will bring fans around the world together in one place to watch the games and teams they love,” Timothy Katz, the video sites’ head of sports and news partnerships, said in a statement.

The tie-up is similar to what MLB did last season with Facebook, which marked the first time a major U.S. league agreed to show regular-season games exclusively on the social network. Tech companies are competing more for live sports rights, and that’s boosting the value of deals for the leagues. Amazon, for instance, shows Thursday Night Football. Many in the industry expect tech and social-media companies to bid for marquee rights moving forward.

YouTube has made live sports a centerpiece of its live service, YouTube TV, which in 2017 became the presenting sponsor of the World Series.

Live sports give YouTube premium programming it can use to lure advertisers and burnish its image as an outlet for marketers. Part of Google parent Alphabet Inc., the company has been criticized for allowing user-generated videos that spread conspiracy theories or use hate speech, scandals that prompted some advertisers to suspend their purchases.

The baseball games add to the growing sports lineup on YouTube. The NBA, for instance, uses YouTube to distribute live games in Africa, while several Major League Soccer teams -- including the Los Angeles Football Club and the Seattle Sounders, stream their games locally. Along with Amazon’s Twitch, YouTube is also one of the biggest live broadcasters of competitive video games.

The company will tout its lineup of programming, including sports and original series, at its NewFront event in New York this week.

“YouTube is an enormously popular video platform with impressive global reach,” said Chris Tully, MLB’s executive vice president of global media. “With the media consumption habits of our fans continuing to evolve, MLB is committed to both expanding our roster or national broadcast platforms and to presenting live games in new ways to our fans.”

The games on YouTube will be produced by the MLB Network, meaning they’ll have a broadcast look and feel. MLB, which has been live streaming games since 2002, started its YouTube channel in 2005, according to the parties. MLB generated 1.25 billion channel views in 2018, up 25 percent from the year before.