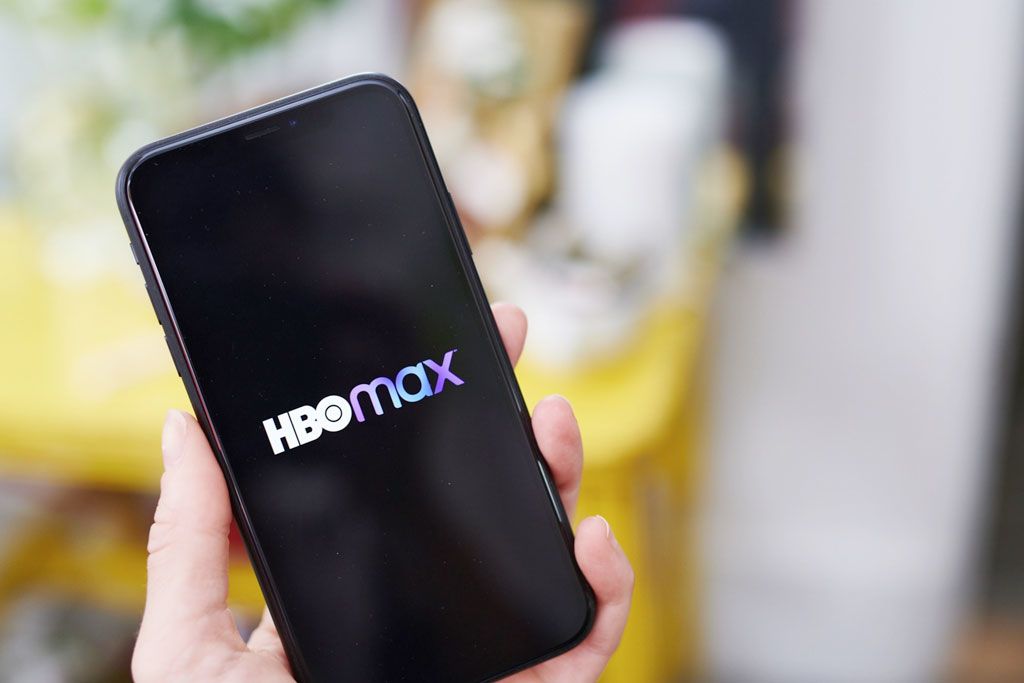 AT&T will start counting HBO Max viewing toward customers’ data limits, ending one of the perks of subscribing to both the company’s streaming and wireless services.

AT&T, which developed HBO Max after buying Time Warner for $85 billion in 2018, had used sponsored data to let wireless customers stream AT&T-owned video services without it counting against their data limits. The company said the new law affects customers in states beyond California “given that the internet does not recognize state borders.”

That change means customers will see HBO Max viewing add up on their monthly data plans—if they go over their allotment—and connection speeds could be slowed or throttled.

Barbara van Schewick, a Stanford University law professor, described the change as “a win for an open and free internet.”

“People should be free to choose which videos they want to watch—whether that’s Netflix, Twitch or their local church’s Sunday service— without the company they pay to get online trying to influence their choices,” she said in a blog post.

AT&T’s sponsored data service had been controversial. The Verge tech website wrote that AT&T’s streaming services “have a major advantage over its competitors, all of which run up against the cap,” adding that “sponsored data systems fly in the face of net neutrality principles.”

In its blog post Wednesday, AT&T said it had invited “any entity to become a wireless data sponsor on the same terms and conditions.” And it called on Congress to pass federal legislation on net neutrality, calling a state-by-state approach “unworkable.”

Under the California law, broadband providers including Comcast and AT&T are blocked in the state from slowing traffic on their networks while charging consumers for faster access.

The Biden administration is seeking to withdraw a federal lawsuit, filed under the Trump administration, challenging California’s law.