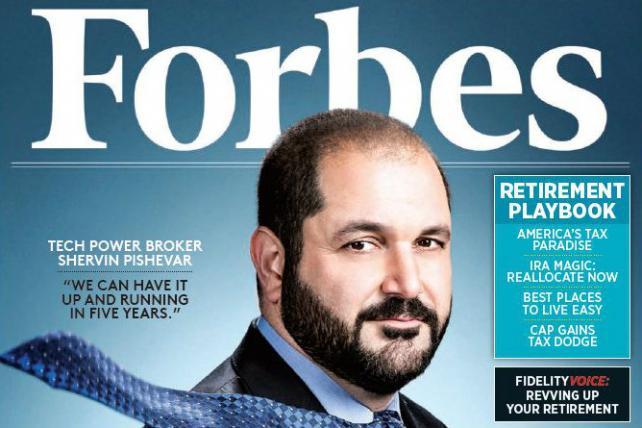 There's a school of thought that native advertising is going to kill the banner ad, but a new report from eMarketer suggests that native sales are spurring display-ad sales at the same time.

That's because publishers are using their native-ad products to lure marketers into a conversation and then packaging those native ads with a variety of other ad products including display, video and live-event sponsorships.

"Native works very much like a cherry," Tessa Gould, director of native advertising and HuffPost Partner Studio at The Huffington Post Media Group, told eMarketer. "While it might be the initial hook of the deal, the advertiser almost always ends up also buying other advertising products such as HuffPost Live, video, premium formats and sponsorships. We find that our products work very well in combination."

That squares with the descriptions of native ad sales from practitioners such as Forbes, which predicted last fall that 30% of its ad revenue would come from ad packages that include its Brand Voice sponsored posts.

Marketers are expected to spend $2.29 billion on sponsored content, including native ads, this year, a 20.5% increase over 2013, according to eMarketer. By 2017, the tactic is forecast to hit $3.2 billion.