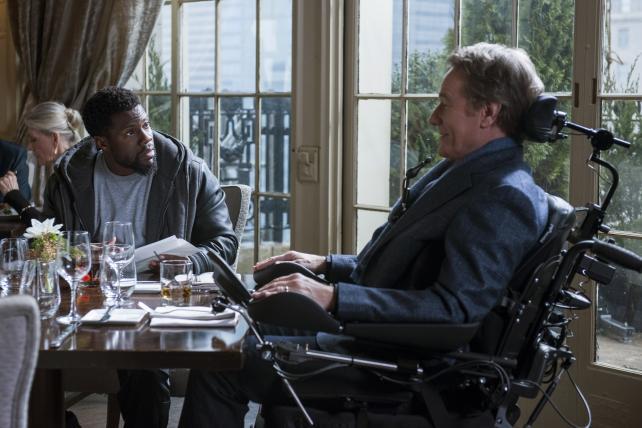 As digital behemoths like Google and Facebook continue to encroach on the $70 billion TV ad business, network groups are on a mission to prove that commercials drive actual business results for marketers. This is making "attribution" the catchphrase of 2019, with many of the major TV players introducing new ad products that will guarantee business outcomes.

Attribution is the ability to measure whether a TV commercial drives actual business results, such as someone test-driving a car, visiting a website or—the holy grail—making a purchase.

How we got here

Traditionally, when brands run a campaign on TV, the network guarantees that its ad will be seen by a certain demographic—predominantly adults age 18 to 49. In recent years, those guarantees have shifted to focus more on delivering specific audience segments, such as a person with a household income of $100,000 and in the market for a new car.

"There's no real proof that buying audiences on TV is the best way to do it," says Mike Piner, senior VP, video and data-driven investments, at Mediahub, a unit of MullenLowe. "But if we can tie it to actual business results, that's a way for CFOs and finance teams to say, 'OK, I can change the model.'"

Attribution is also a way for TV to better compete with digital advertisers that have long touted the ability to tie campaign exposure to consumer behavior. It's only been in recent years, thanks to smart TV and set-top box data, that TV is able to be measured on a more granular level.

In 2018, some TV network groups like A&E Networks began striking deals guaranteeing business outcomes. NBC Universal joined the fray this year with a deal with STXfilms to guarantee ticket sales for its movie "The Upside." It plans to do more of these sorts of deals during the annual upfronts, when networks secure a bulk of their ad commitments for the next season. AMC and Discovery are also testing an attribution model developed by the analytics firm Data Plus Math.

Turner also ran a test with Chipotle last year, guaranteeing spots that ran on networks such as TBS and TNT would drive sales of burritos and tacos. This year, Turner will begin utilizing set-top box data from parent AT&T as part of its product.

But Dan Riess, exec VP, Turner Ignite, says he doesn't expect to do more than a handful of such deals over the next six months. "In the world of TV attribution, doing deals based on business outcomes is by far the exception," he says.

The bulk of the activity has been in utilizing third-party studies to learn what kind of outcomes a campaign might have driven, and then applying that data to make the next plan smarter. This has been going on for about three to four years, but is getting "long in the tooth," Riess says. These studies can be expensive to conduct, costing anywhere from $50,000 to $100,000 per campaign, and can take several months.

Data Plus Math has become one of the primary firms powering attribution models. It counts NBC Universal, Comcast's FreeWheel, A&E, AMC and Discovery as its partners. TV analytics company iSpot.tv is also playing in the space. Marketers also need data partners, and there are dozens to choose from, including Foursquare, NinthDecimal, TVision and 4C. There's also Nielsen Catalina, which is tied to Nielsen's panel.

In order for attribution to become a bigger part of business, Riess says the industry needs more streamlined data and automation that allows for real-time optimization.

For its test with Chipotle, Turner had to use a third-party vendor for much of the data. When using such data, it can take as long as three months to get results.

Early attribution deals may not result in what a marketer might deem successful in the traditional sense, says Lori Cassorla, VP and associate director for media investments at Mediahub, which negotiated the deal with Turner on behalf of Chipotle. But the point of these efforts is really to deduce how to strike and execute one of these deals, she says.

In the case of Chipotle, there was no baseline, so any lift in sales would be construed as Turner making good on the deal. Mediabub has yet to receive the results for the campaign, which ran in the fall.

Marketers should have a clear picture as to what their business goals are, what audience they're looking to target, and what they want to guarantee against (website traffic, store visits, etc.). Marketers should plan to start the process at least 60 days before they want the campaign to begin running, Piner advises. This is because it takes longer for optimization tools to spit out plans and "negotiations are pretty intense," he adds.