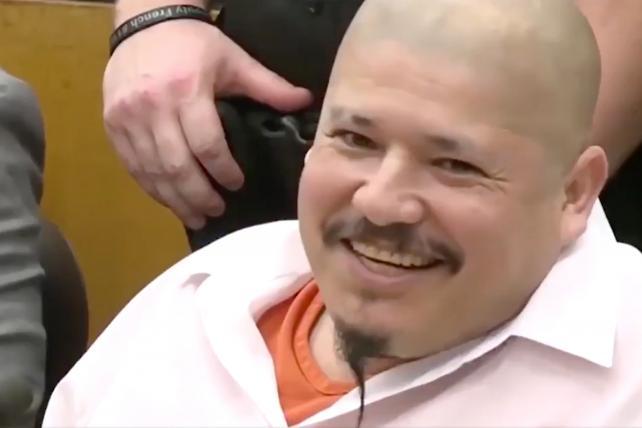 NBC stopped airing a controversial TV commercial from President Donald Trump about the migrant caravan in Mexico after an online backlash that included protests from Hollywood celebrities.

"After further review we recognize the insensitive nature of the ad and have decided to cease airing it across our properties as soon as possible," a spokesperson at Comcast's NBC Universal said in an email.

NBC's decision to run the ad was criticized on Twitter, most notably by Hollywood personalities like Judd Apatow and Debra Messing. CNN said Saturday it refused to show the commercial because its journalists deemed it "racist."

Facebook is blocking the ad from being promoted through its paid distribution network, according to reports.

Donald J. Trump for President, the account tied to the president's Facebook advertising, spent up to $94,000 to promote the caravan commercial on the social network, and it reached up to 6.65 million people in the past two days. Facebook developed an ads archive that shows all the paid political messaging on the platform, which was part of a new transparency push following the fraudulent advertising that was uncovered during the 2016 presidential election. The archive reveals the ads, how much was spent on them, how many people saw them and some basic targeting information. For instance, Trump targeted Florida and Arizona with his racially charged immigrant caravan ad.

The Republican campaign spot, which aired during NBC's broadcast of "Sunday Night Football" just two days before the midterm election, says the migrant caravan is filled with "dangerous illegal criminals." It says Democrats allowed the entry of Luis Bracamontes, an undocumented immigrant who was convicted of killing two sheriff's deputies in California in 2014. The ad said President Trump and his allies will protect the border and urges viewers to "vote Republican."

Bracamontes last entered the country in the early 2000s, when George W. Bush was president, according to the Washington Post. And media coverage of the caravan, which has been traveling north from Honduras over the past month, has revealed its participants are men, women and children who are fleeing violence, poverty and political repression.

Many have compared the caravan commercial to the infamous Willie Horton ad during the 1988 presidential campaign that damaged the prospects of Democratic candidate Michael Dukakis.