'Tiger King,' 'Love Is Blind,' among most popular shows
READ THIS NEXT
Warner Bros.’ 2021 films to hit both HBO Max and theaters in move that rocks film and streaming industries 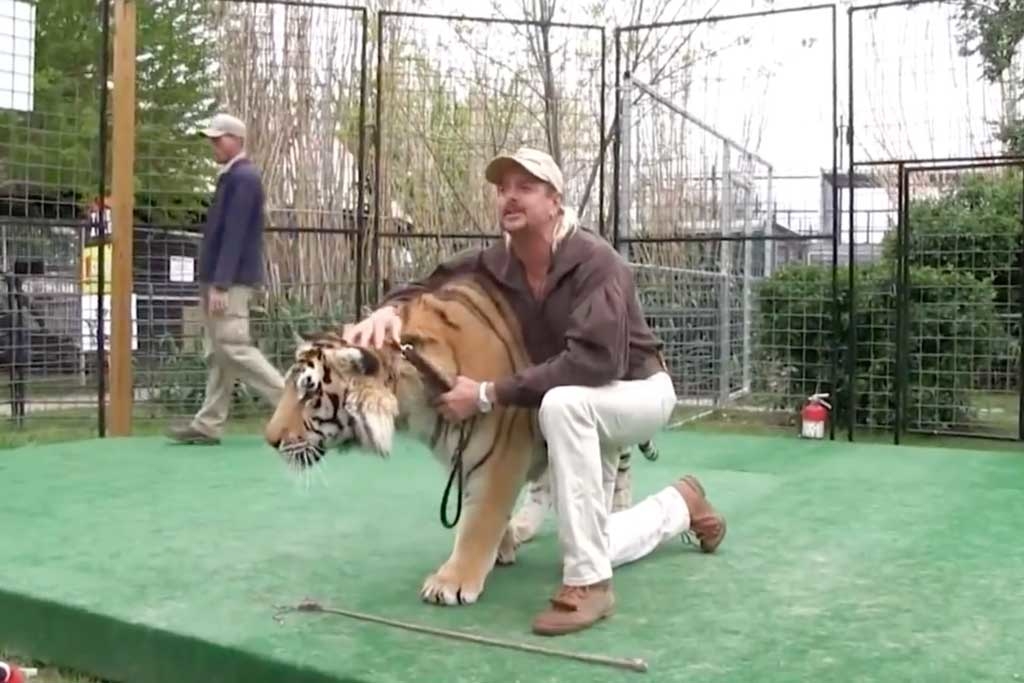 Netflix added nearly twice as many subscribers as predicted in the first quarter, cementing its role as the rare company to benefit from the global health crisis.

The world’s largest paid streaming service added 15.8 million paid subscribers in the first three months of the year, with shut-in viewers turning to “Tiger King” or “Love Is Blind” to help ride out the coronavirus quarantine. Analysts projected 8.47 million additions, while Netflix itself forecast 7 million.

While Covid-19 has been devastating to the global economy, video-streaming services like Netflix have benefited from the billions of people stuck at home. The new Disney+ service surpassed 50 million subscribers in just five months.

Another plus: Netflix has finally cracked the code on reality TV. “Tiger King,” a documentary about big-cat zoo owners, was the biggest new hit series for Netflix in the U.S. since “Stranger Things,” with 64 million households tuning in. Meanwhile, “Love Is Blind,” a dating show, drew 30 million viewers. And a newer dating show, “Too Hot to Handle,” has been one of the most popular shows on Netflix since its release last week.