NFL package gives CBS the edge in its AT&T standoff 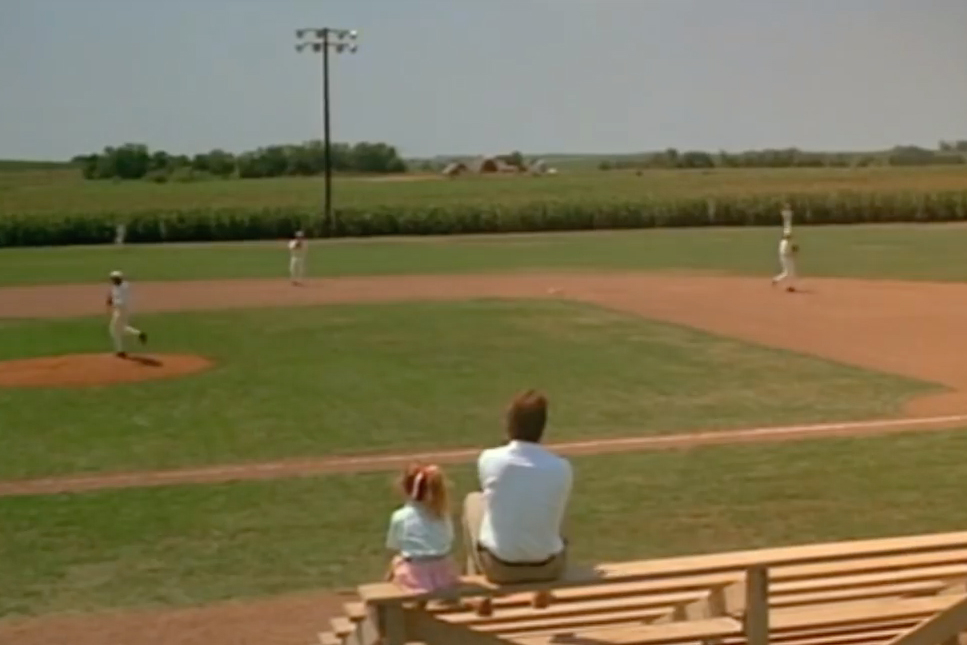 Welcome to the another edition of Ad Age Sports Media & Marketing Brief, a weekly roundup of news from every zone of the sports media spray chart, including the latest news on broadcast/cable/streaming, sponsorships, endorsements, gambling and tech.

Hate to Say I Told You So
As expected, AT&T and its DirecTV subsidiary came to terms with CBS Corp. on a new carriage deal, one that ensures that subscribers of the satellite-TV service won’t miss a single snap of the 2019 NFL season on CBS. Financial terms were not disclosed, but a joint statement issued this morning characterized the agreement as a “multi-year” deal.

As we noted last month, AT&T was never going to walk away from a lengthy affiliate war wholly unscathed; not only is CBS the most-watched network in the U.S., but it also holds the leash on one of the two wildly popular Sunday afternoon NFL broadcast packages. Any standoff that kept fans from watching their local teams and the CBS national games likely would have sent DirecTV customers off in search of a new pay-TV carrier—a less-than-ideal outcome, given that the service has shed 1.3 million subscribers since the year began.

The rapprochement between the two parties came in the nick of time for DirecTV subs looking to catch some of tonight’s local-market NFL preseason coverage. Among the stations that have been switched back is WBZ in Boston, which means that Patriots fans in the home market can sit back and watch tonight’s scrimmage against the Lions.

If you build it, they will come
In a marketing masterstroke, Major League Baseball is building an 8,000-seat stadium on the grounds of the Dyersville, Iowa site featured in the 1989 theatrical “Field of Dreams.” According to the The Hollywood Reporter’s Lesley Goldberg, the New York Yankees and Chicago White Sox will square off in that temporary enclave on August 13, 2020, in a showdown to be broadcast on Fox. The White Sox perhaps are participating to exorcise the demons of the 1919 “Black Sox” squad, which earned eternal baseball infamy when it threw that year’s World Series against the Cincinnati Reds. (Although anyone thinking the Sox were the only club to throw a Fall Classic is delusional, at best.) The Yankees, meanwhile, are taking part because, well, they’re the Yankees. No word yet on whether “Field of Dreams” star Kevin Costner will be on hand to play catch with his dead father, Ray Liotta, but stranger things have happened in an Iowa cornfield.

Papa Don’t Preach
The brand has a long way to go before it can come back all the way from the ugliness of founder John Schnatter’s downfall, but as Ad Age’s Jessica Wohl reports, Papa John’s couldn’t ask for a better fixer than Shaquille O’Neal. While the (literally) larger-than-life Shaq has yet to appear in any of the pizza chain’s commercials, the four-time NBA champ and “Inside the NBA” analyst has already begun warming up the crowd via his social media accounts. After a furtive, whispering Shaq posted a “secret” video in which he sampled the new calzone-ish Papadia, Papa John’s was quick to amplify his samizdat transmission by sharing it on its own accounts. As Wohl reports, the Shaq-boost is part of an $80 million marketing campaign that was first announced in June.

Don’t you wanna make him stay up late
Jimmy Fallon is suiting up for a new position on the NBC late-night roster, as the network today announced that it will air five special editions of “The Tonight Show” following “Sunday Night Football.” According to Tim Baysinger at The Wrap, the first post-“SNF” installment of “The Tonight Show” will run after NBC’s Sept. 8 broadcast of the New England Patriots-Pittsburgh Steelers hate-fest.

While the two AFC firebrands always put up huge TV numbers—the last two Pats-Steelers meetings on CBS averaged 24.6 million viewers and a 14.2 household rating (2018) and 26.9 million viewers and a 15.2 rating (2017), making them the two most-watched regular-season games of their respective seasons—it’s uncertain if the postgame “Tonight” broadcasts will move the needle for Fallon. The five shows aren’t likely to start until at least 12:15 a.m. ET, when major markets like New York, Boston, Philly and D.C. will be headed off to bed.

That NBC is leading off with a handful of Sunday shows suggests that this is something of an experiment; if nothing else, a longer run presumably would involve some in-depth conversations with affiliates such as WNBC in New York, KNBC in Los Angeles and KXAS in Dallas, stations in key NFL markets that boast their own popular postgame programming. (Hat tip to Adweek’s Jason Lynch for tweeting out the Fallon news from TCA.)

The Times They Are a-Changin’
Fox Sports Senior VP of Ad Sales Mark Evans tells The Big Lead’s Liam McKeone that he believes “Monday Night Football” eventually will make the jump to one of the FAANG streamers, although such a seismic shift is unlikely to occur during the upcoming NFL rights auction. “I’m talking about Monday Night Football … as opposed to being on ESPN, being sold to Amazon or Google or Verizon and allowing them the purview of what has been an iconic window of a major sport broadcast by a non-traditional media company,” Evans said, before adding, “It is coming, [but] I don’t think it’s coming in the immediate future.”

While Amazon, Google and the like have tons of cash to use as a means to wrest away an NFL package from one of the legacy TV partners, the league has made it rather clear that the tech giants at this time do not have the capacity to host a pro football-scale event. (“Our entire model is about reaching as many people for as long as we can,” NFL Chief Media and Business Officer Brian Rolapp said a year ago. “We can reach 25 million people [on broadcast TV], and I have not seen a live event on the Internet that can serve 25 million concurrent users at a high quality.”

Nor is ESPN likely to punt on renewing its pricey “Monday Night Football” deal, even if broadcast sibling ABC manages to snare an NFL package of its own. The NFL is vital to propping up ESPN’s towering carriage fee—the company charges operators a vertiginous $9.06 per sub per month for its full channel bundle—so President Jimmy Pitaro won’t give up without a bruising fight. ESPN’s deal expires in 2021, a year before the clock runs out on the CBS, NBC and Fox packages.

Quick Hits…
Numbers Game
While we’re loath to indulge in the practice in signal-boosting network upfront claims, we’ll just toss this out here as a “big, if true.” Disney this week said seeing it has boosted dollar volume for its “Monday Night Football” upfront inventory by 20 percent compared to last year, while early sales of its college football avails have brought in 7 percent more cash. What’s a 20 percent lift from an unknown base? You guess is as good as ours, but given the overall strength of the NFL market and the 7 percent ratings gains posted by “Monday Night Football” last season, a significant boost in sales is hardly a surprising development.

Gruden’s Grinders
HBO’s new season of “Had Knocks” returned Tuesday with an average draw of 705,000 linear TV viewers and another 174,000 fans who streamed the opener on HBO’s digital platforms. This marks the highest season premiere for the NFL’s warts-and-all training camp show since 2015. Undoubtedly helping lift HBO’s ratings is the Oakland Raiders’ merrily profane head coach Jon Gruden, a TV savant who kicked off the inaugural episode by warning his players that the cost of attaining a spot on the roster was a still-beating heart.

It’s all about clock management
With about two weeks to go before the ACC Network is set to launch, the ESPN-owned home of Clemson, Florida State and Syracuse football (10-3 last year, haters!) has yet to secure carriage with a number of top distributors. Among those cable/satellite operators who haven’t signed off on the new net are Comcast, Dish Network, AT&T U-verse, Spectrum and Cox. Thus far, DirecTV and Hulu are on board, and ESPN has announced that YouTube TV will carry the channel.

And finally...
Social disease
In the sports media universe, it’s kind of been an up-and-down day for dreams:

This is a good day to remind everyone that @Braves pitcher @jerryblevins wrote a column for @SInow correctly explaining why "Field of Dreams" is a bad movie. https://t.co/E83FMvux1M