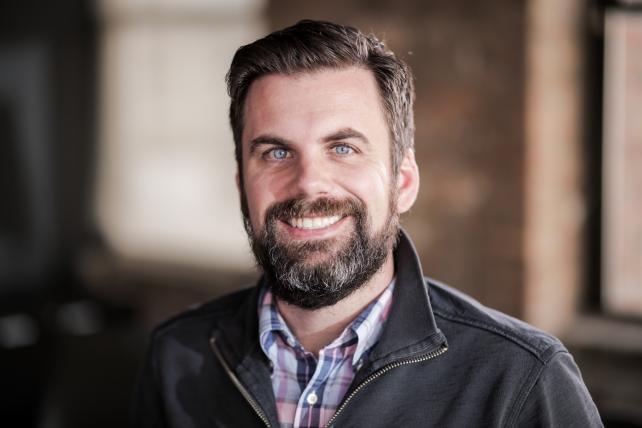 Digital-media companies need scale to compete with tech giants Facebook and Google, which hoover up the majority of digital advertising money.

With this in mind, Univision purchased six Gawker Media properties in August. The digital brands were renamed Gizmodo Media Group and put in the company's Fusion Media Group, which also includes The Onion and The Root. On Wednesday, Univision announced that Onion president and CEO Mike McAvoy has been given control of ad sales and revenue for the entire FMG portfolio.

"In the world of media rollups, if you have one that brands actually care about, you can be super successful," said Mr. McAvoy.

At the same time, however, Univision is cutting between 200 and 250 employees, according to a Washington Post report confirmed by a company spokesman. As part of the reorganization into one Fusion Media Group, some Fusion employees will be laid off, but Univision executive Isaac Lee told the Post that Gizmodo Media Group employees will not be affected.

Fusion's news team is largely being left alone, but the brand's other sections are getting hit hard, according to an individual with knowledge of the situation.

"Unfortunately, as a result of some of these changes, and along with a broader streamlining of operations across Univision, some positions across FMG's business, operations, and editorial teams are being eliminated," Mr. Lee wrote in a staff memo provided to Ad Age. "Constantly adjusting our scale and our processes is a reality of the business we are all in, and is not unique to us. As you have all no doubt read in recent weeks, media companies of all sizes are having to better manage costs and staffing levels. For us, these necessary changes come as we look to strategically bring together several distinct digital media companies into one powerful and nimble digital publishing entity, with many distinct passion points for many distinct, growing groups of readers, listeners and viewers."

"To call this a bloodbath is a staggering understatement," wrote Fusion news director Aleksander Chan on Twitter.

Fusion also has plenty of rivals for its target audience. In October, Thrillist Media Group, NowThis Media, The Dodo, Seeker and SourceFed Studiod said they would merge and become Group Nine Media. As digital media conglomerates that target educated, up-and-coming millennials, FMG and Group Nine will likely compete for advertising revenue for years to come.

While FMG will sell as one team, Mr. McAvoy said that brands can still advertise with specific companies in the portfolio. Magazine companies including Time Inc. and Condé Nast are also grappling with questions about how to both protect the unique value of brands and combine like-minded titles and audiences for additional scale.

Sales-side executives at the individual FMG brands will report up to Mr. McAvoy. This spring, Fusion brought in Jason Wagenheim to head up ad sales and revenue. He told Ad Age about plans to build a 12-to-15 person Fusion digital ad sales team, but recently left the company for a position as Bustle's chief revenue officer. As part of the restructuring, Mr. Wagenheim's old job will not be filled.

The newly merged Fusion Media Group brought in just under 74 million U.S. multiplatform unique visitors in October, according to ComScore data, just ahead of rivals Vox Media and Vice Media.

Mr. McAvoy said that e-commerce is "an untapped revenue stream" for the brands that make up FMG. The former Gawker Media Group ran a successful e-commerce business, and Gizmodo Media Group executive Ryan Brown will help get the other brands in the portfolio up and running in that regard.

Media companies, in the wake of last week's presidential election, are doing postmortems and trying to figure out how the industry and the journalism professional will be affected. The Onion, Mr. McAvoy said, has historically done well "in moments of tragedy."

Speaking of the humor brand's tired but "rejuvenated" staff, he said, "I think the role they play in society is seen as more important now with the Trump presidency than it was before."