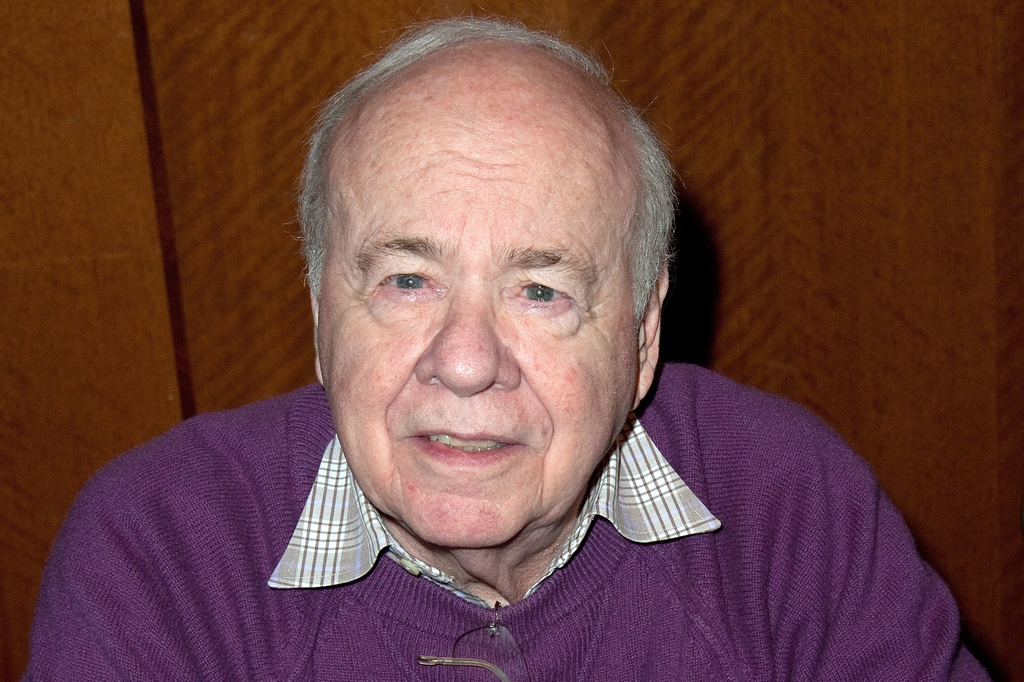 Legendary funnyman Tim Conway, whose gift for physical comedy—and his ability to make his fellow castmates on the “Carol Burnett Show” break character and dissolve into bellylaughs—has died at the age of 85.

"I've never been comfortable as the star," Conway told the Archive of American Television, according to his NPR obituary. "I don't feature myself as being the head man. I would much rather stand in the background and make small, funny things go, than be up at the head of the class."

But Conway’s talent leapt forward in his TV shows and humor sketches as well as a number of TV commercials, where he appeared as himself, or as his character Dorf the Golfer, or most hilariously, with his “Burnett” straightman Harvey Korman.

Here we recall some of Conway's classic commercials.

For Lay’s potato chips, Conway set out to prove that you really can eat just one.

The comedian's trademark bumbling is all over this 1978 commercial for banking group Manufacturer’s Hanover, in which it’s suggested that with his savings, Conway should buy a tape deck. (Note to anyone born after 1990: You can Google what that is.)

Here is Conway advertising the “Dorf Golf Bible” video collection on VHS. (You can look that one up too.)

But Conway was at his best when paired with sidekick Korman, as he is in the spots below, though sadly it looks as if the creative directors didn’t allow the pair to go off script.

For Fruit & Fibre, they debate about the name.

Conway plays Johnny Appleseed to his mom (Korman) in a pitch for Hi-C 100.

But Conway was always at his side-splitting greatest when he got to riff, so we’re cheating by including a couple of Carol Burnett sketches rather than ads. Here’s his slow tumble.

And we'll end with a classic, Conway's famed elephant story.