Premier Networks, a subsidiary of iHeartMedia, carried his show that reached millions
READ THIS NEXT
AMC Networks takes step toward national TV addressability 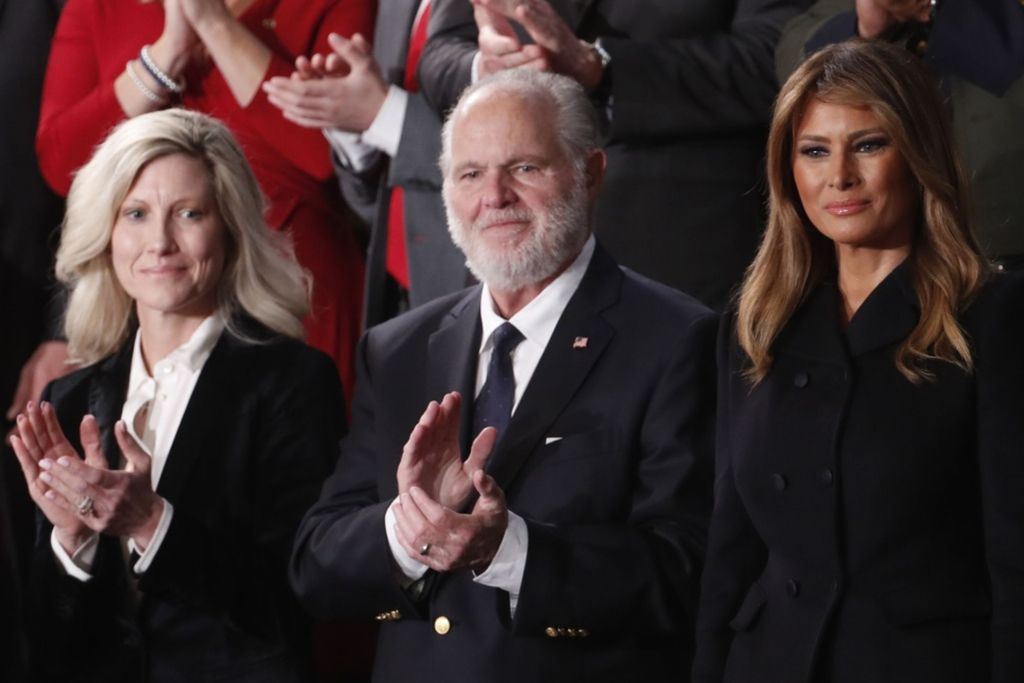 U.S. First Lady Melania Trump stands while conservative radio host Rush Limbaugh, second left, applauds during a State of the Union address to a joint session of Congress at the U.S. Capitol in Washington, D.C., U.S., on Tuesday, Feb. 4, 2020.

Rush Limbaugh, the conservative radio talk-show host who attracted a large audience by espousing right-wing political opinions and conspiracy theories while attacking mainstream media, has died. He was 70.

He died Wednesday, according to Fox News, citing an announcement from his family. Limbaugh told his listeners a year ago that he was receiving treatment for advanced lung cancer. In October, he told his audience that the disease had progressed and his case was terminal.

Limbaugh, a favorite of conservatives including presidents Ronald Reagan and Donald Trump, began “The Rush Limbaugh Show” in 1988 and expanded its audience to more than 27 million people, according to his website. The three-hour program aired weekdays on Premier Networks, a subsidiary of San Antonio, Texas-based iHeartMedia Inc. The unit also carries talk programs hosted by Glenn Beck and Sean Hannity.

In 2008 Limbaugh signed an eight-year contract valued at $400 million, solidifying his position as the king of conservative talk radio. It was renewed in 2016 for four years, with the financial details undisclosed.

Limbaugh’s influence was credited with helping the Republican Party regain control of the U.S. House of Representatives in 1994. He also helped persuade Trump to flip-flop in 2018 and veto a funding bill that didn’t provide money for a U.S.-Mexico border wall – Trump’s signature campaign promise. The veto, promised by Trump during an on-air call to Limbaugh, caused a government shutdown that lasted more than one month.

In a show of Trump’s admiration for Limbaugh, just days after the broadcaster disclosed he had late-stage lung cancer Trump awarded him the Presidential Medal of Freedom, the highest civilian award, during his 2020 State of the Union message.

“He is the greatest fighter and winner that you will ever meet,” said Trump, who thanked Limbaugh for his “decades of tireless devotion to our country.”

While Trump said Limbaugh was “beloved by millions of Americans,” the radio personality was viewed as a bombastic, polarizing figure by many others.

In a 2012 incident that cost him advertisers, Limbaugh called Sandra Fluke, a Georgetown University law student a “slut” and “prostitute” for advocating to members of Congress that religious schools such as Georgetown should be required to provide health insurance to cover contraception.

“She wants to be paid to have sex,” Limbaugh said.

The school’s president issued a statement saying Fluke “provided a model of civil discourse” and called Limbaugh’s behavior “misogynistic, vitriolic and a misrepresentation” of Fluke’s position.

Limbaugh’s race-related comment during a 2003 ESPN broadcast about Philadelphia Eagles quarterback Donovan McNabb, who is Black, triggered condemnation. He said McNabb, who had played in two consecutive conference championship games, was getting praise because the media was “very desirous that a Black quarterback do well.”

The remark led to calls for ESPN to fire Limbaugh. The uproar pushed him to resign as a commentator from the network’s “Sunday NFL Countdown” show days later, soon after he’d joined the program.

He also said, in a reference to Black gangs: “The NFL all too often looks like a game between the Bloods and the Crips without any weapons.”

Limbaugh also caused consternation for other remarks about African Americans and women. Early in his career, he told a Black caller that he couldn’t understand what she was saying and told her to “take that bone out of your nose and call me back.”

He popularized the term “FemiNazis” in criticizing feminists’ tactics.

On other hot-button political topics, he was anti-abortion and denied climate change science. He said the coronavirus “is the common cold” and claimed it was being “weaponized as yet another element to bring down Donald Trump.”

In 2006, Limbaugh was arrested for illegally obtaining prescription painkillers following back surgery several years earlier. He made a deal with prosecutors that spared him a trial.

Limbaugh wrote the best-sellers “The Way Things Ought to Be” and “See, I Told You So.”

He was inducted into the Radio Hall of Fame in 1993.

Rush Hudson Limbaugh III was born on Jan, 12, 1951, in Cape Girardeau, Missouri, to Rush Limbaugh Jr., an attorney, and the former Mildred Armstrong. His paternal grandfather was U.S. ambassador to India under President Dwight Eisenhower.

Limbaugh attended Southeast Missouri State University without getting a degree. Passionate about radio, he later graduated from the Elkins Institute of Radio & Technology.

He got his first radio job while still in high school on a local station co-owned by his father.

In the mid-1980s, Limbaugh worked as an on-air host at KFBK in Sacramento and became the city’s top radio host.

A key factor in his later success was the repeal of the federal “Fairness Doctrine,” which required radio stations to give equal air time to opposing sides of a political issue. With that rule gone, Limbaugh was able to be his unbridled self.

He joined the ABC Radio Network and started “The Rush Limbaugh Show,” which was broadcast nationwide. Later syndicated by Premiere Networks, he was heard on more than 600 U.S. stations.

Limbaugh was married four times and had no children. 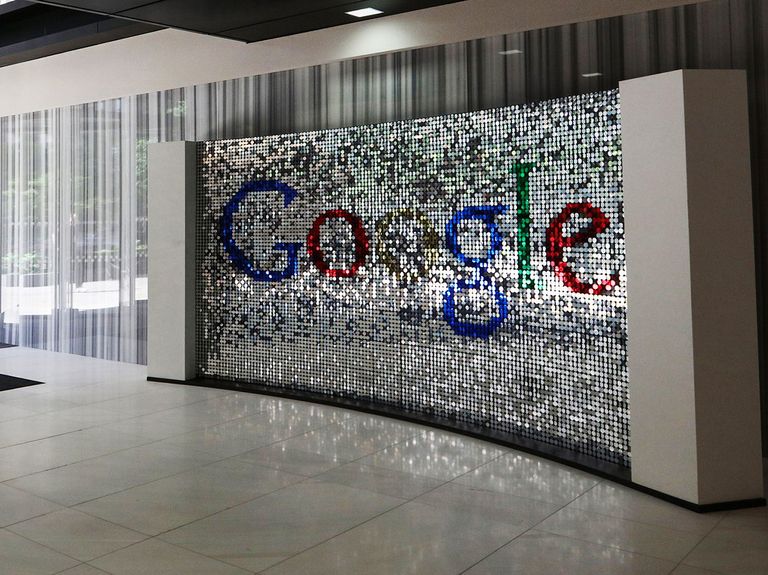