Snapchat reveals strategy to work closely with Apple, and notes growth in Spotlight in earnings call
READ THIS NEXT
Watch ‘SNL’ hilariously try to market L’eggs pantyhose to Gen Z 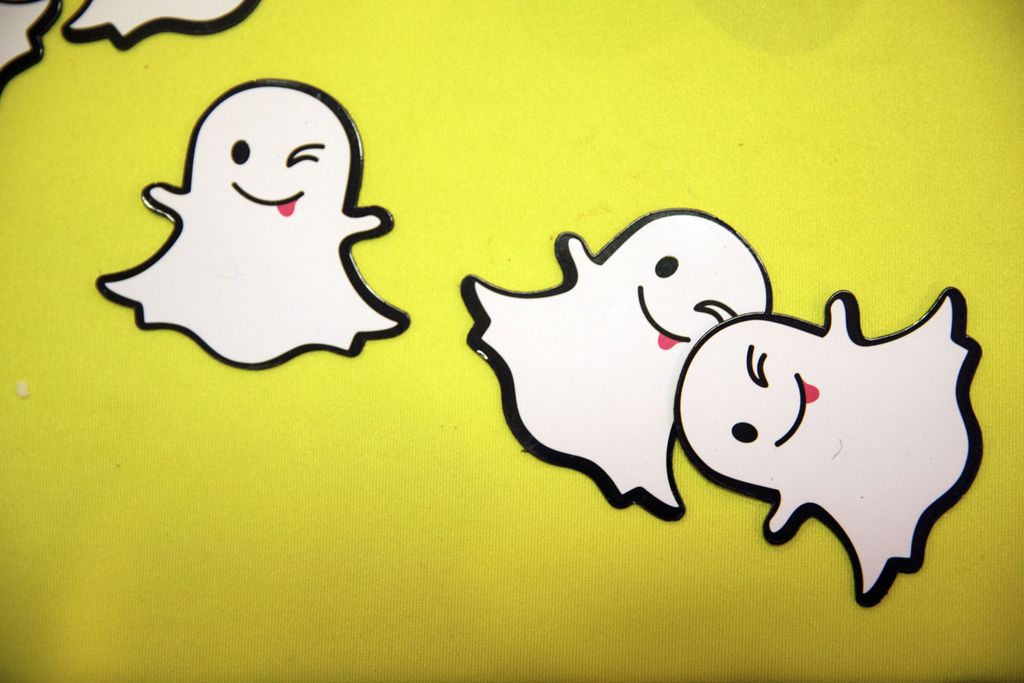 Snapchat Spotlight reached 100 million users a month in January, and CEO Evan Spiegel hinted about ads in its future. Meanwhile, Snapchat also announced in fourth-quarter earnings that ad revenue was up 62% year-over-year to $911 million.

One warning sign from Snapchat execs was the uncertain impact from Apple’s upcoming privacy changes. Apple is set to implement new guardrails that could make it harder for apps like Snapchat to collect data on consumers and track them online, essential tools for some parts of digital marketing. However, Snap execs have a far different stance than its larger rivals Facebook and Google, who have been more combative with Apple.

“When it comes to some of the policy changes that Apple is making, you know we really think of them as high integrity folks,” Spiegel said in the earnings call on Thursday. “And we’re happy to see them making the right decision for their customers. Of course this is in line with how we’ve been thinking about building our business since the beginning.”

Snapchat was conceived in 2011 with a mission of privacy. The idea was that people could share photos that disappeared from the internet.

Snapchat said it was working closely with Apple to prepare for the privacy changes that are expected in March. Apple will force apps to get consent from users to track their activities on iPhones. The concern is that without that relationship, if users opt-out of tracking, ads will be less effective and advertiser demand could drop.

Facebook has been out front saying that Apple would cripple businesses that rely on data and tracking to market their services online.

“We anticipate that the iOS platform policy changes to be implemented later this quarter will present another risk of interruption to demand in the period immediately after they are implemented,” said Derek Andersen, Snapchat’s chief financial officer. “It is not clear yet what the longer-term impact of those changes may be.”

Still, Spiegel was effusive in his praise for Apple and said the consumers “deserve to be protected.”

Snapchat also offered glimpses into other key parts of the platform, like Spotlight, which was a big play from Snapchat late last year. Spotlight is a public forum, similar in style to TikTok, where creators can show videos to large audiences. Snapchat pays the most successful video creators out of a prize pool that reaches $1 million a day.

Snapchat has been making the case with brands that it is a safe alternative to apps like Facebook, Twitter and TikTok, which are considered less predictable environments. Advertisers are trying to avoid volatile social media feeds that can sometimes feel inundated with divisive politics and worse. Snapchat has been positioning itself as the antidote to many of the ills that have harmed other platforms.

Snapchat is building Spotlight, for instance, with human reviews in place to make sure that what trends does not go against its policies.

Snapchat talked about how brands like Too Faced Cosmetics, Dior and NYX Professional Makeup have embraced its augmented reality tools. Ralph Lauren has jumped into Bitmoji branding. Bitmojis are the cartoonish avatars people use for their Snap identities, and they can include custom outfits.

Spiegel talked about the growth of Spotlight in the earnings call. “Getting early momentum with creators is vital for attracting new viewers,” Spiegel said.

Spiegel added that the service would roll out widely to the entire Snapchat community this year. People contributed 175,000 videos a day on average to Spotlight. That’s still small compared to the rest of the app, where Snapchat says everyday users create 5 billion Snap photos and videos a day.

Spotlight does not show ads, but execs noted that the untapped corner of the app could open to brands. “We’ve got a lot of demand for vertical video, which is the format we will use to monetize Spotlight,” Spiegel said, adding that “Spotlight will be a great way for folks to extend their video campaigns.”