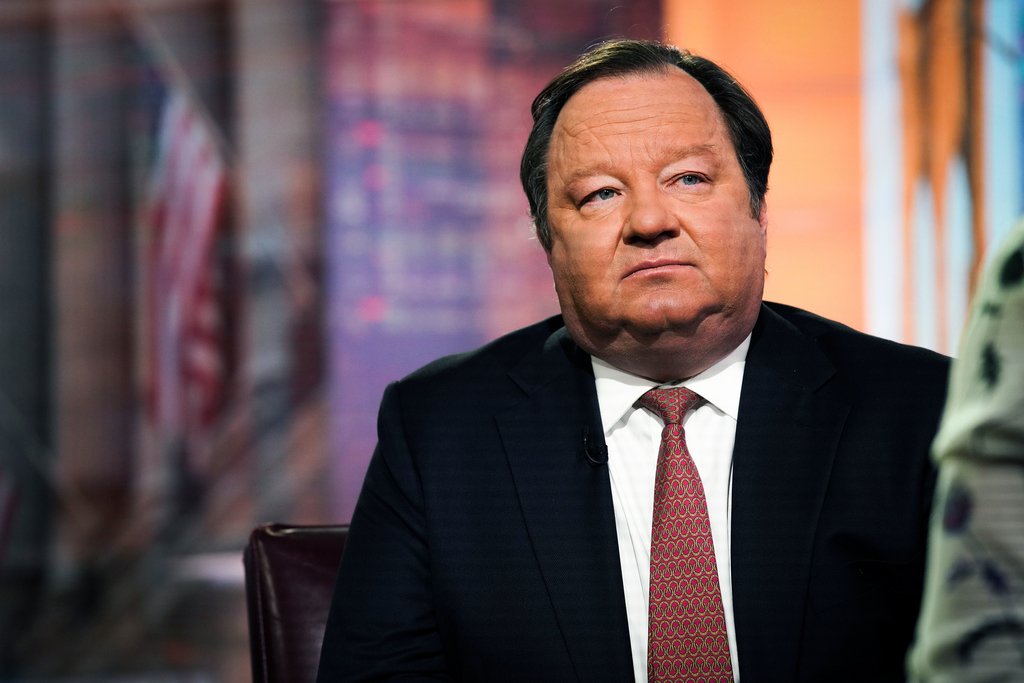 After five years of losing ground on its TV advertising business, Viacom in the third quarter carved out a long-overdue win for itself, as domestic ad sales improved 6 percent to $976 million. This marks the first growth in ad revenue for the home of MTV, Nickelodeon and Comedy Central since the third quarter of 2014, and was driven, in part, by what it characterized as “continued acceleration” in its data-fueled addressable advertising division.

Viacom President and CEO Bob Bakish heralded the improvement on the ad sales front in a statement released ahead of this morning’s earnings call. “Importantly, we returned domestic advertising revenue to growth, which is a direct result of the strategy we have been executing for the last two years and the significant progress we have made in scaling Advanced Marketing Solutions,” Bakish said. AMS products include the audience-targeting platform Vantage and the branded-content and social-marketing service WhoSay.

AMS revenue grew 84 percent year-over-year in Q3, and Viacom expects the business to nearly double in the calendar year, accounting for nearly 20 percent of its total domestic ad sales haul. Back-of-the envelope math puts that AMS projection for 2019 at somewhere between $718 million and $800 million.

The AMS unit has gone a long way toward helping Viacom claw back the losses it has sustained over what has been a rough stretch for ad-supported cable networks. Plummeting linear-TV usage among younger consumers has left the Viacom stable particularly vulnerable, as flagship networks such as MTV and Nickelodeon target demographics that are increasingly more difficult to reach.

While the fiscal results were welcome—Bakish said the quarterly boost “ushers in a new era of advertising growth”—investors hoping for word of the much-anticipated Viacom-CBS reunion were out of luck. As the merger talks weren’t quite far enough along to allow for an official announcement to be made, Viacom during the call discouraged listeners from asking questions about the deal’s status. The analysts complied with that request.

Nor is CBS expected to address the matter during its quarterly earnings call, which is to be held later this afternoon. A deal is expected to be announced sometime next week.

Bakish has been tapped to lead the Viacom-CBS mashup once the merger goes through. Under the new structure, acting CBS Corp. CEO Joe Ianniello is expected to oversee the CBS properties, including the flagship broadcast network and OTT product CBS All Access.