The Walking Deadspin: Why the site’s meltdown was inevitable | Ad Age
Skip to main content

The Walking Deadspin: Why the site’s meltdown was inevitable

Plus, Anna Wintour’s very spacious office, and what’s next for the publishing industry
READ THIS NEXT
ViacomCBS introduces digital ad platform 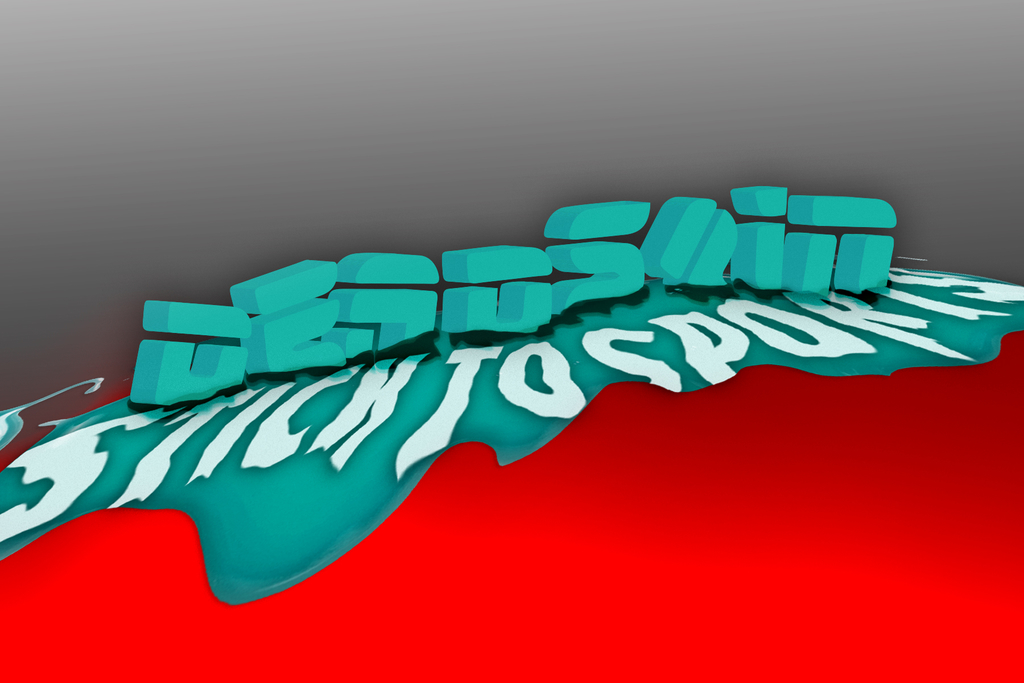 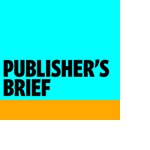 The current drama at Deadspin is strangely boring for having been preordained and endlessly telegraphed in advance. As Marc Tracy of The New York Times reports in a story headlined “Stick to Sports? No Way. Deadspin Journalists Quit en Masse,”

On Monday, the journalists at the freewheeling website Deadspin were instructed by its owners to stick to sports. On Tuesday, the site’s interim editor in chief, Barry Petchesky, was fired for refusing to obey that order. On Wednesday many longtime staff members quit in protest, hurling Deadspin into chaos. At least eight Deadspin journalists announced their resignations on Twitter, casting doubt on the future of one of the most popular digital properties owned by G/O Media...

Background: In April, venture capital firm Great Hill Partners acquired Gizmodo Media Group (GMG) from Univision Communications (the terms were not disclosed) and thereafter branded its collection of websites G/O Media. Back in 2016, Univision had bought a bunch of former Gawker Media properties—including flagship Gizmodo, as well as Deadspin, Jezebel and Jalopnik (but not Gawker itself)—in a bankruptcy auction, and rechristened them the Gizmodo Media Group. But Univision quickly had buyer’s remorse. GMG’s unionized staffers weren’t happy with their new overlords, and that disdain boiled over in a post published under the catch-all “Special Projects Desk” rubric in May 2018 with the headline “Univision Is A Fucking Mess.”

When the Great Hill team took over in April of this year, there was such an immediate and obvious culture clash that I published a column headlined “It probably won’t be long before Team Gizmodo savages its new owners” (subhead: “Great Hill Partners, brace yourselves”). And ... yup. In August, “This Is How Things Work Now At G/O Media,” by Laura Wagner, was published on Deadspin (Wagner, who was among those who quit this week, had been the lead author on the “Univision Is A Fucking Mess” post back at Univision).

The “How Things Work Now” story sure wasn’t about sports; it depicted G/O Media management, under CEO Jim Spanfeller, as a bunch of clubby, clueless and (mostly) old white guys.

But back to this week: On Monday, Maxwell Tani of The Daily Beast published a post headlined “G/O Media Tells Deadspin Staff in Leaked Memo: Stick to Sports,” and on Tuesday Deadspin issued an operatic “fuck you” to management by making “Woman Furiously Shits On Floor Of Tim Hortons, Throws It At Employees” the lead story on its homepage; that post, originally published back in May 2018, also wasn’t about sports—but it was about revenge (the Tim Hortons pooper was apparently mad about not being allowed to use the bathroom).

Since we’re talking about the media industry in 2019, no subtlety is required. In an ideal (dystopian) world, G/O Media would have told its staffers they could no longer use the office bathrooms, and Deadspinners and other G/O staffers would have then started pooping all over the place. (Perhaps that can be worked into the Lifetime movie version of this saga via writer’s embellishment.)

Even without literal pooping, though, poop-related imagery is making its way into the greater media narrative about the Deadspin meltdown. As Alex Shephard of The New Republic writes in a post titled “After Deadspin,” published this morning,

It is tempting to see the demise of Deadspin as another depressing instance of how things work: a private equity firm full of almost comically idiotic media bros blunders into a successful media property and destroys it because the only thing it knows how to do is juice ad impressions. But the collapse of Deadspin is so spectacularly stupid, so clearly self-inflicted, that it has an epochal quality. If there were any justice in the world, the site’s absurd decline, which could not better contrast the integrity and talent of Deadspin’s staffers on one side and the craven shit-eating of their corporate masters on the other, would serve as a wake-up call to the powers that be. Since there isn’t, it’s almost certainly a harbinger for much worse to come.

And, chances are, someone in the management ranks at G/O Media said something along the lines of “Oh shit!” when they saw this headline: “Farmers Insurance Pulls Million-Dollar Ad Campaign With G/O Media After Editorial Staff Raises Hell” (from The Daily Beast’s Maxwell Tani again) yesterday.

Great Hill Partners, as I’ve previously noted, counts PuppySpot (“the trusted service for connecting dog lovers with responsible breeders nationwide”) as among its active investments. There’s something to be said here about delusional managerial expectations regarding obedience and housetraining—and the historical resistance of journalists to such things—but that’s too obvious, so I think I’ll just direct the Great Hill team to another one of their portfolio companies: YogaWorks.

FYI, Anna Wintour can fit 50 people in her office

One of the most delicious details in New York Magazine’s “What’s Left of Condé Nast” story—subhed: “Two years after Si Newhouse died (and Graydon Carter left), Anna Wintour and a new CEO map out the future they can afford”—has to do with how Condé is making money off of Vogue these days. Reeves Wiedeman writes about one recent morning when Wintour, the iconic Vogue editor-in-chief and corporate artistic director...

... hosted a breakfast for 50 women in her office as part of Vogue100, a $100,000-a-year membership program offering access to Wintour and parties attended by Vogue-adjacent celebrities—one of Condé’s many attempts at monetizing decades of brand prestige (even if the magazine itself was never going to make the money it once did selling ads). “The print magazine is the runway show for Vogue,” Wintour explained. She meant that Vogue on paper was now the showpiece of Vogue the brand, which includes not only a $100,000 breakfast club but regular “Go Ask Anna” videos on YouTube and 26 different Vogue.coms producing daily content around the world.

Tubular Labs, in partnership with Vorhaus Advisors, is out with a report today titled “The $13 Billion Dollar Missing Revenue for Digital Video Publishers.” The basic idea is that publishers are only monetizing a portion of their so-called social video—video content distributed across Facebook, Instagram and YouTube—because publishers and marketers have yet to agree on universal metrics that could properly value video views. (Tubular, of course, has a few ideas about how to fix that.) You can download a copy of the report here.

A bunch of people at Condé have new titles starting today as a result of the company’s new Global Commercial Partnerships Team initiative. Among them: Craig Kostelic, chief business officer of advertising revenue, who is hanging on to that title and adding “global head of video sales.” Pam Drucker Mann, global chief revenue officer and president of U.S. revenue, is overseeing the reorg. More details here.

And finally, speaking of Craig Kostelic...

... he’s taking the stage along with another dozen-plus publishing VIPs at Ad Age Next: Publishing, a fast-paced, half-day mini conference on the state of state-of-the-art publishing. It’s coming up on Nov. 14 in Manhattan. See “Media experts on the future of publishing: Hear from Condé Nast, Hearst, Essence, Meredith, NYT, Vox, WSJ and more” for details. Tickets are going fast; get yours here.