The soon-to-be chief executive, Ann Sarnoff, is currently president of BBC Studios America
READ THIS NEXT
‘America Must Change’: The story behind Time’s latest cover artwork 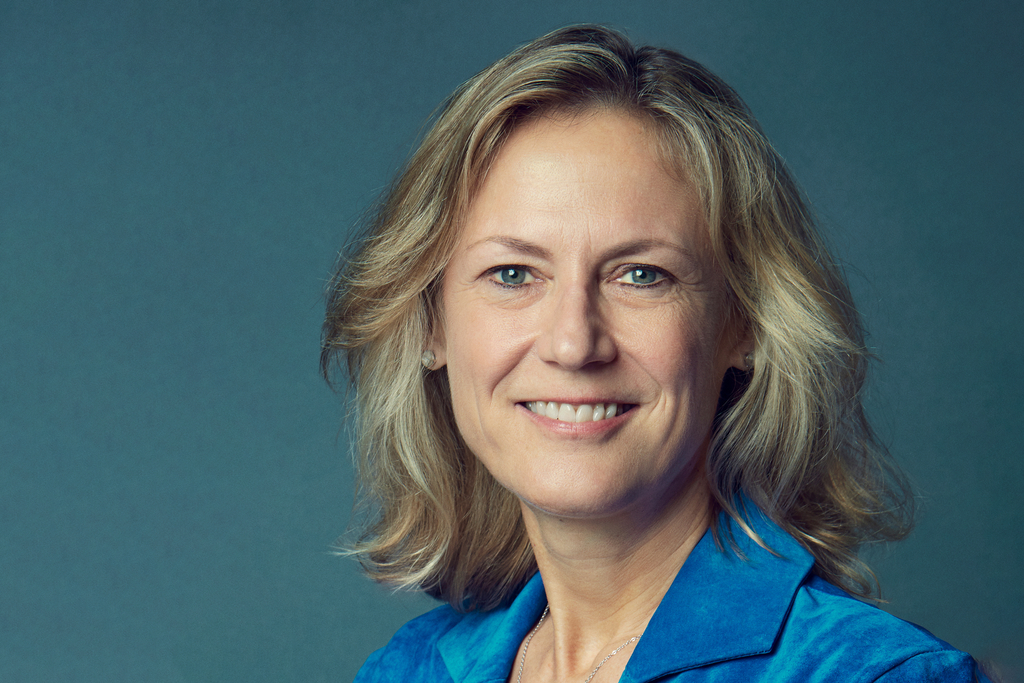 Ann Sarnoff was named chair and CEO of Warner Bros.

Sarnoff is currently president of BBC Studios America and has more than 30 years of business and media experience, AT&T’s WarnerMedia division said on Monday. As chief executive officer of Warner Bros. she will oversee the worldwide operations, including film and TV production, marketing, distribution and interactive entertainment.

The top post at Warner Bros. was the biggest opening in Hollywood and a prized role. The studio releases more than 30 films annually, including blockbuster superhero movies, and is a major producer of TV shows and video-game franchises.

Sarnoff comes to Warner Bros. with a record spanning a variety of media and entertainment businesses, from Viacom Inc. to the NBA to Dow Jones to the BBC. She will officially join the company later this summer, working in Los Angeles.

With the appointment, Sarnoff becomes one of the highest-ranking woman in Hollywood, overseeing the second-largest film studio and one of the largest producers of television programming. But she’s not alone. In October, Walt Disney Co. appointed Dana Walden to be chairman of the Disney Television Studios and ABC Entertainment. And in June 2018, Amazon.com Inc. named Jennifer Salke, a longtime NBC executive, to run its in-house film and television studio.

Tsujihara’s March exit came at a difficult moment for AT&T, which had recently acquired Time Warner Inc. and was working to integrate the newly christened WarnerMedia into its operations. The 54-year-old executive had an affair with an actress and helped her get roles in movies, according to a report in the Hollywood Reporter. Through his lawyer, the executive denied playing a direct part in finding her work.

The magazine also alleged that the relationship was linked to a $450 million film-financing deal to back movies produced by the Burbank, California-based studio. The actress told the Hollywood Reporter she had no role in the financing deal, despite referring to it in a text message to one of the principals.