AT&T-owned company has about 25,000 employees around the country
READ THIS NEXT
Chef Marcus Samuelsson on guest-editing Bon Appétit’s holiday issue 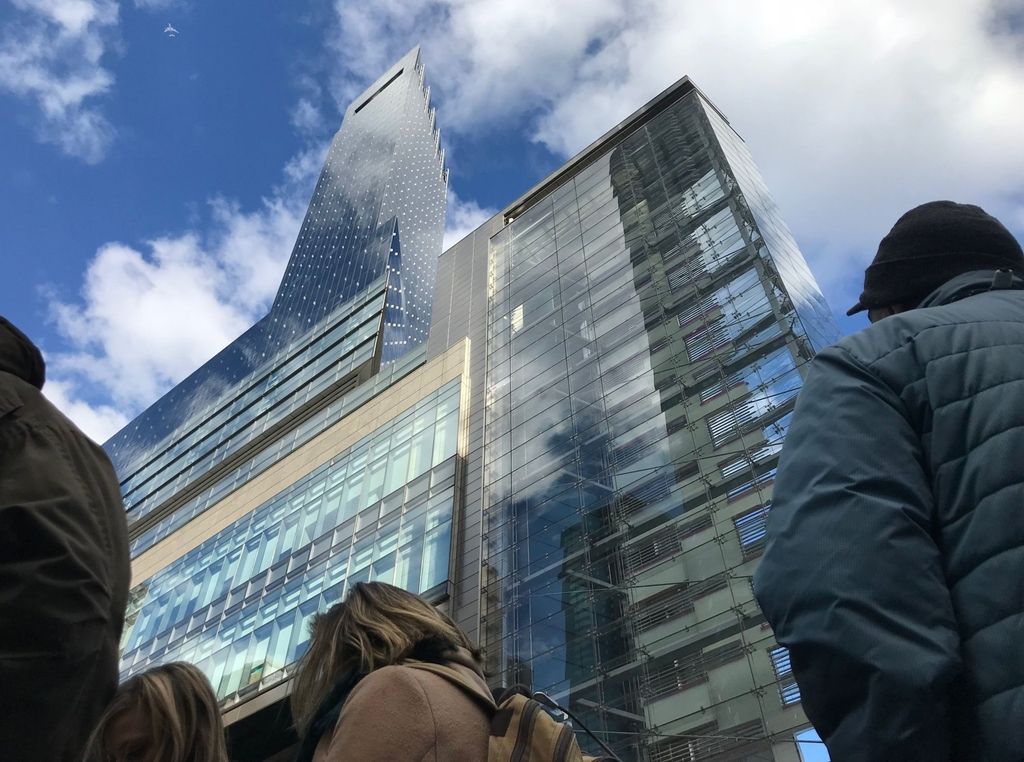 WarnerMedia is laying off about 1,200 employees as the pandemic-ravaged entertainment industry struggles with steep drops in revenue.

“Today, we have arrived at a number of difficult decisions that are resulting in a smaller WarnerMedia team,” Chief Executive Jason Kilar said in a memo to staff.

AT&T-owned WarnerMedia has about 25,000 employees around the country. It isn’t clear how many New York workers are losing their jobs, but the company has a big presence in Hudson Yards and in the Time Warner Center overlooking Columbus Circle. The company holds HBO, CNN, TNT, TBS and other cable networks.

WarnerMedia’s revenue fell by $800 million in the third quarter, to $7.5 billion, while operating income declined to $1.8 billion from $2.8 billion.

In his memo, Kilar said WarnerMedia is “simplifying how we are organized … and leaning into world class product and technology.”

He hinted that further restructuring could loom.

“While I anticipate that organizationally, things will settle down materially in the weeks and months to come,” Kilar wrote, “I don’t want to suggest that our future is static.”

Aaron Elstein
View all articles by this author