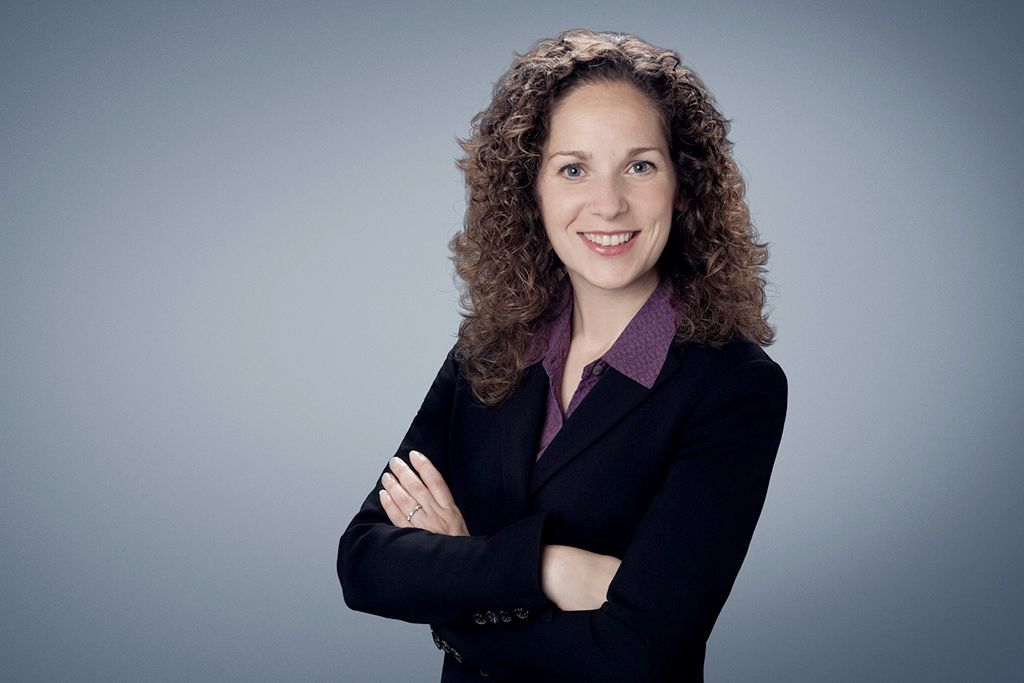 Cukaj, who has spent two decades at the company, had previously served as lead of marketing, creative and network partnerships, and will continue to report to JP Colaco, head of advertising sales. In the role, Cukaj will oversee the go-to-market sales team and relationships with agencies and clients.

This is the first shakeup within the WarnerMedia sales organization since Colaco joined the company in October. WarnerMedia has experienced significant reshsuffling over the last few years as new leadership has been put in place.

Cukaj’s appointment comes as WarnerMedia prepares to bring the ad-supported tier of its HBO Max streaming platform to the marketplace.

Hogan, who has spent three decades at the company, “has decided the time was right to pursue his next challenge,” according to a company statement.

“I feel confident the moment is right to pursue fresh possibilities and pass the baton to a new, capable sales leader in Katrina,” Hogan said in a statement. “We have worked together for a number of years and I look forward to cheering them on as both she and the sales team innovate and excel on behalf of our customers.”

During his time, Hogan held a variety of sales and business development leadership roles in such cities as Atlanta, Hong Kong, Chicago and New York.