WarnerMedia pulls out of OpenAP 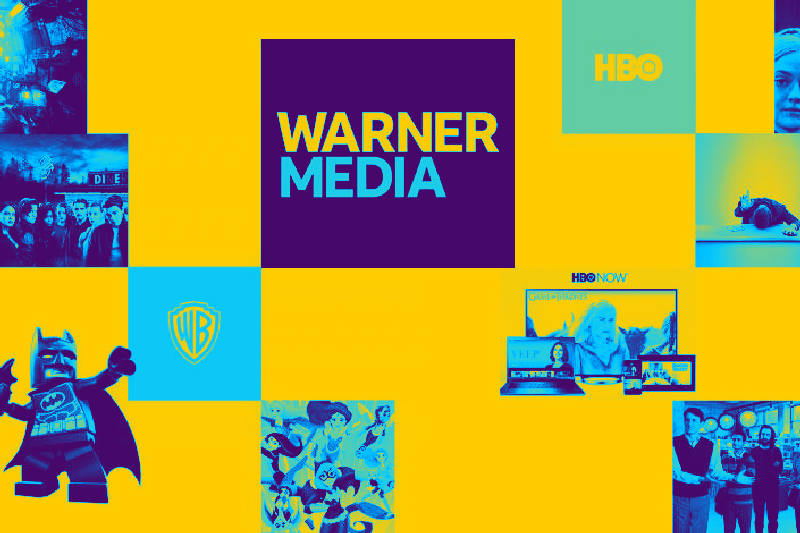 WarnerMedia is pulling out of OpenAP, the consortium it helped to found in an effort to standardize audience buying on TV.

“As our company has transformed, our advanced advertising strategy has evolved. As a result, we are withdrawing from OpenAP,” WarnerMedia said in a statement. “We appreciate what OpenAP has supported to this point in widening the adoption of audience-based buying on TV.”

OpenAP was founded by Fox, Viacom and Turner (now WarnerMedia) in spring 2017 and NBC Universal joined the group in April 2018. Univision is also a member of the organization.

“OpenAP is a strong and collaborative effort among leading TV publishers dedicated to further increasing the effectiveness, transparency and security of the video advertising business for both viewers and brands,” the consortium said in a statement. “Fox, NBC Universal and Viacom remain committed to working together in pursuit of a premium, open, independently verified marketplace that will continue to transform the industry. Over the next few months, we will be growing and expanding the OpenAP platform to simplify audience buying at scale, and you’ll hear more from us on these exciting developments in the coming days.”

WarnerMedia’s decision to withdraw from the group is the latest, and most visible, question mark surrounding the future of OpenAP. Industry leaders have called it a zombie—not exactly dead, but not very much alive either.

There’s been little in the way of updates since NBCU joined the consortium last year. While members have alluded to turning OpenAP from a planning tool into an actual buying tool, there’s been no indication that goal is on the horizon.

One glaring issue of the organization has been the lack of third-party management. Currently, all of the members have a controlling say in how OpenAP is run, but the idea of having an outsider run the group has been part of conversations, according to people close to the group.

For WarnerMedia, the decision comes shortly after AT&T completed its acquisition of the company. It’s not necessarily surprising given AT&T’s own ad unit, Xandr, is also in the process of creating a marketplace for TV buying that many believe would be in direct competition with OpenAP.

Not to mention NBCU’s parent, Comcast, which also owns FreeWheel, is also competing to be a leader in the space. With WarnerMedia out of the equation, it relieves some of the potential tension that would have bubbled up between Xandr and FreeWheel as it relates to powering the back-end of OpenAP.

It also remains to be seen what Fox’s role in the organization will be following the acquisition of its assets by Walt Disney.

Since the formation of OpenAP, TV networks, which were once staunch rivals, have attempted to come together to take on the likes of digital ad behemoths Facebook and Google. While there have been plenty of discussions and meetings on how to work in unison to make TV advertising more competitive with digital, little has actually come out of these conversations.