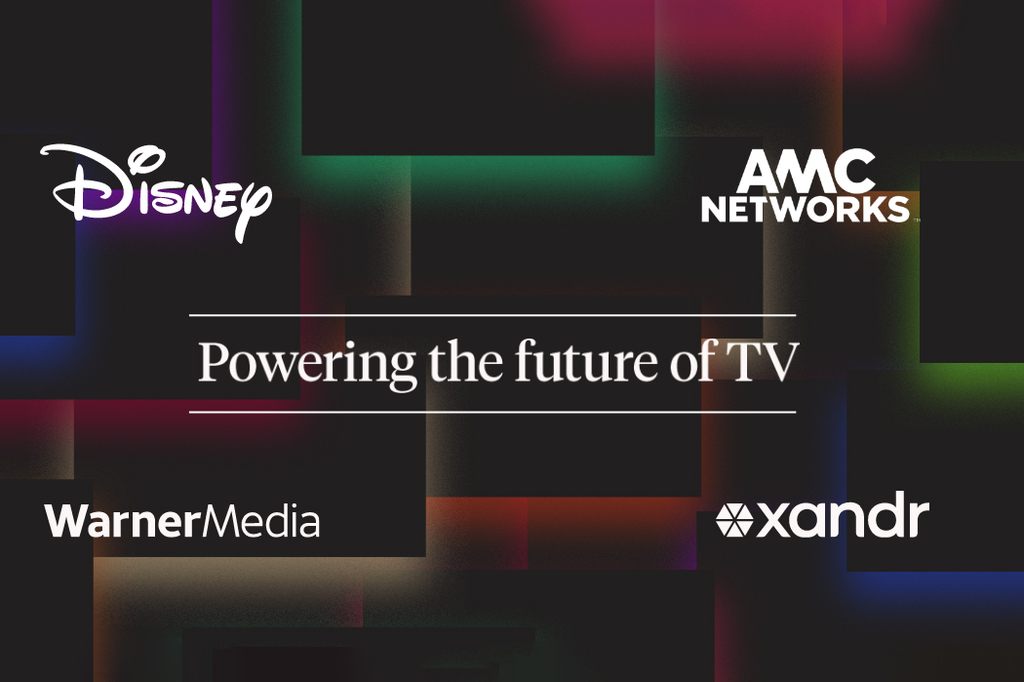 It seems two sides are forming in the effort to enable more efficiencies and scale in targeting audiences on linear TV. On one side is the OpenAP consortium, which consists of NBCUniversal, CBSViacom, Fox and Univision. On the other is a new partnership between AT&T’s Xandr and AMC Networks, Disney and WarnerMedia.

Xandr announced on Wednesday it will make linear TV inventory from these media publishers available through its Xandr Invest platform, which will allow ad buyers and marketers a way to more consistently target audiences across TV networks.

One differentiator: This solution will incorporate AT&T data, along with marketers’ own first party data, and viewership data from Nieslen and Xandr’s audience segments, to optimize linear schedules. It also utilizes clypd, the sell-side platform acquired by Xandr in October.

TV networks have spent years developing solutions to allow marketers to more precisely target audiences to better compete with the Googles and Facebooks of the world. But these individual ad products made it difficult for marketers to reach their targeted audience at scale and in a consistent way across disparate network groups.

This is what Xandr is working to fix.

“The upfront is a marketplace that is predicated on consistency and scale. Having this platform now brings new meaningful data to the table,” says Dan Aversano, senior VP, president of ad innovation and programmatic solutions, ad sales, WarnerMedia, which is part of AT&T. WarnerMedia had previously been a founding member of OpenAP, but the company pulled out of the consortium last year.

Xandr Invest is certainly a direct challenge to OpenAP, whose members are also working to standardize audience buying on TV. In October, the consortium rolled out OpenAP Marketplace, which allows marketers to buy audiences across national linear and digital inventory from its members.

It remains to be seen if OpenAP and Xandr will be complementary to each other or if partners will choose one solution over the other.

What’s unique to Xandr Invest, compared with other solutions in the marketplace, is the use of AT&T first-party data matches, says Mike Welch, exec VP, product and business development, Xandr. Xandr Invest will match advertisers’ custom lists to AT&T households for a direct match and then project those audiences across the linear TV footprint.

“That’s really important for us,” says Aversano, noting that currently most targeting efforts rely on modeling.

“What is really attractive about this platform is it is really about the pipes,” says Evan Adlman, senior VP, advanced advertising & digital partnerships, AMC Networks. “We can leverage the platform as a transaction vehicle while still owning and driving the conversation with our clients in the upfront, which is what makes this special.”

Xandr Invest, which reaches 76 percent of U.S, households, will be available for TV buyers though an open beta in time for the 2020 upfronts.