Automaker Retains Exclusive Sponsorship of 'Comedians in Cars Getting Coffee' 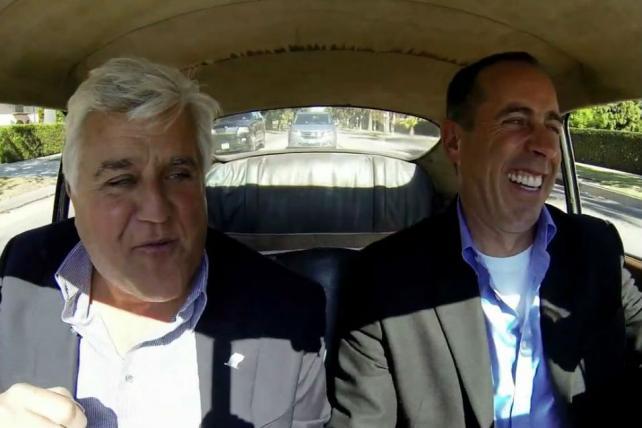 Credit: 'Comedians in Cars Getting Coffee'

Acura has signed up to sponsor comedian Jerry Seinfeld's "Comedians in Cars Getting Coffee" web series for four more seasons.

Talent agency Creative Artists Agency arranged the latest deal between Acura and Mr. Seinfeld. Since debuting in 2012, the Web show has drawn more than 40 million streams.

Acura has established a strong working partnership with Mr. Seinfeld.

In a previous interview with Advertising Age, Mr. Seinfeld described Comedians in Cars as a "different type" of content. His spoof Acura ads worked well within the offbeat concept, he thought.

It's "not a real show. There's no narrative story like 'Two and a Half Men.' It's not 'The Tonight Show.' It's a weird show," he said. "So if you have a show that's already a weird show, you want to have commercials that are weird. That's a good fit."