KC Crain, president and CEO of Crain Communications Inc., will serve as interim publisher
READ THIS NEXT
Tinder picks up Pizza Hut's CMO, and NFTs are bad for the earth: Tuesday Wake-Up Call 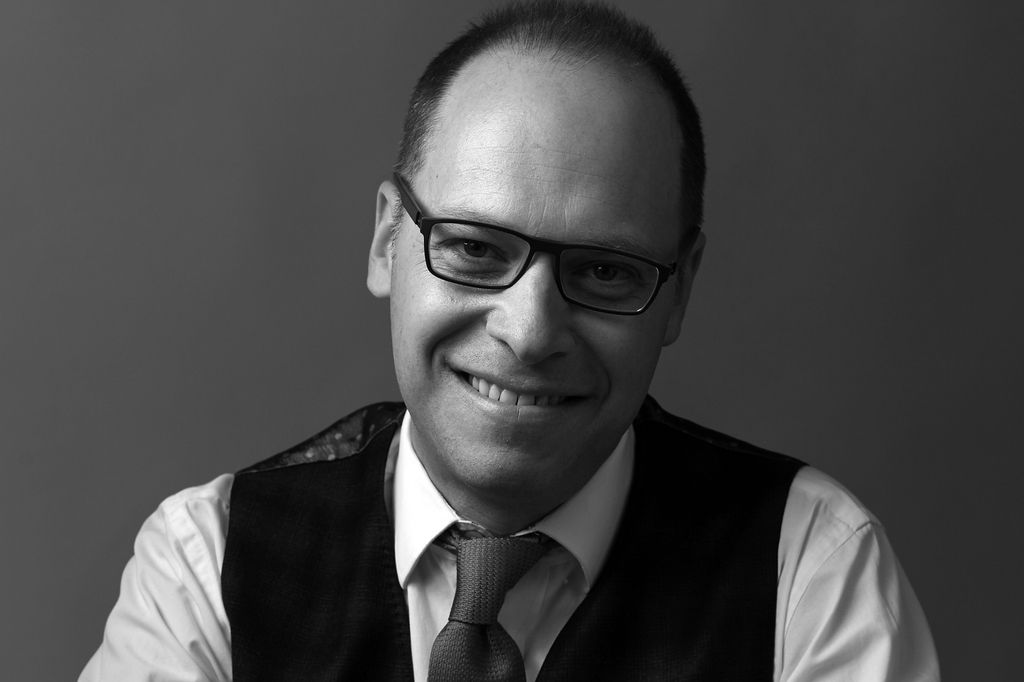 Josh Golden is departing as president and publisher of Ad Age to pursue new opportunities, he announced today.

“I feel an overwhelming sense of pride in the work that I've done over the last five years with the amazing team at Ad Age. It's a fabulous brand and I look forward to watching its continued success,” Golden said.

“We thank Josh for all of his hard work and passion in leading Ad Age over the past five years and wish him nothing but the best going forward,’’ said Crain. “As the leading news and information resource for marketing executives worldwide, Ad Age is well positioned for its next phase of growth.’’

Golden was named publisher of Ad Age in 2016 after serving as VP-global digital marketing at Xerox. Before Xerox, his 15-year agency-side career highlights include serving in key leadership positions in large agencies such as chief digital officer at Grey New York, managing director, digital at Euro RSCG and interactive strategist at Y&R New York. In between agency stints, he started up NBC Universal’s digital offering as the group director of NBC Universal’s digital marketing team.

Golden is credited with expanding Ad Age’s range of events programming, including growing its A-List & Creativity awards into a coveted industry tentpole. He also oversaw a rebranding of the magazine in 2017, while also adding several new products including Ad Age Amp, People on the Move and Companies on the Move.

Ad Age, which was founded in 1930, is committed to exceptional reporting centered around the rapid changes taking place across verticals, including media, retail, packaged goods, sports, health care and travel.