Amazon’s Twitch gets streaming star Ninja back on its service

Video-game streamer had gone to Microsoft’s Mixer, which closed in July
READ THIS NEXT
Google to block political ads after election polls close 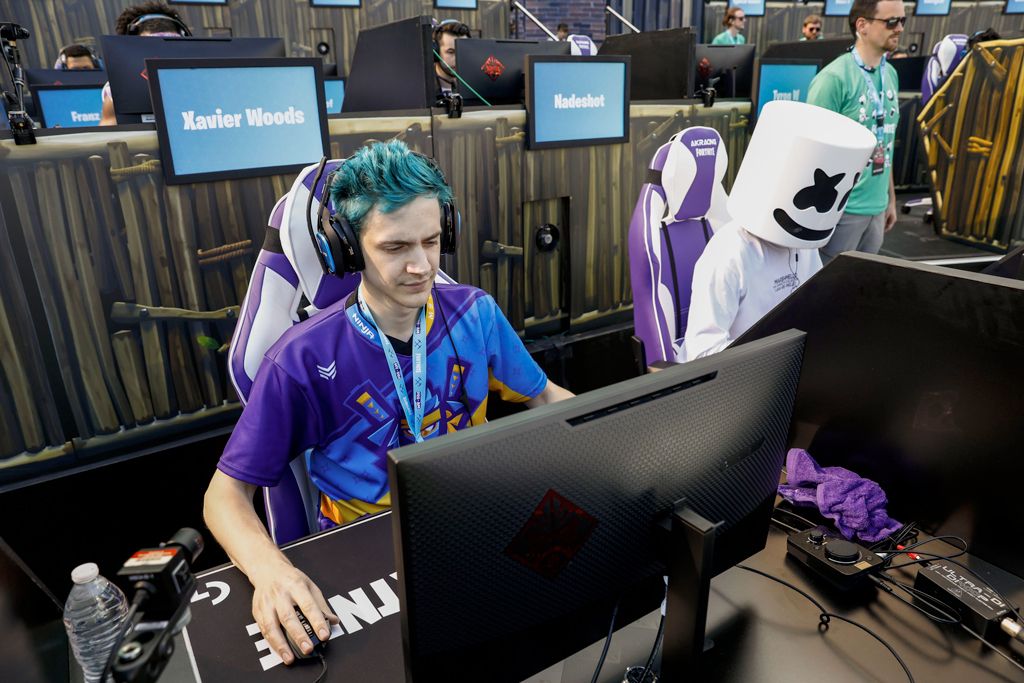 Blevins, who plays games including Fortnite and Valorant for a fan base that numbers in the millions, will start streaming on Twitch Thursday afternoon. He announced his return to the platform earlier in the day on Twitter. Financial terms of the deal weren’t disclosed.

“I am excited to get back to streaming full time and connecting with my loyal fan base,” Blevins said in a statement. “I really took my time to decide which platform was best and Twitch has been very supportive throughout this process.”

Blevins’s decision was closely watched in the burgeoning streaming industry, which got an extra jolt of growth during the pandemic. Twitch vies with other platforms to get and keep the biggest stars, who can attract viewers with their gaming skills but also their wit and personality.

Blevins, 29, left Twitch about a year ago, when he got an exclusive deal with rival Mixer. After Microsoft Corp. shuttered Mixer in July, Blevins was up for grabs again. He held talks with Facebook Inc., where many Mixer streamers went, about joining that platform, but ultimately decided to return to the service that made him a star.

Twitch is still by far the largest livestreaming site, with 1.4 billion hours watched in July, up 67 percent year over year, according to StreamElements and Arsenal.gg. And many big-name streamers who had deals with Mixer, such as Michael “Shroud” Grzesiek, have returned to Twitch.

Blevins, who began his career on Twitch nearly 10 years ago, has 15 million followers on the site. His YouTube channel has had more than 2.3 billion views.

“We are thrilled Ninja is returning to Twitch,” said Michael Aragon, senior vice president of content at Twitch. “Tyler is an iconic force in the gaming community, and it’s been amazing to see the impact he’s made on the industry and broader culture. Gaming—and the people who love it—are being recognized by a broad mainstream audience now in part because of Tyler, and we know he’s just getting started.”