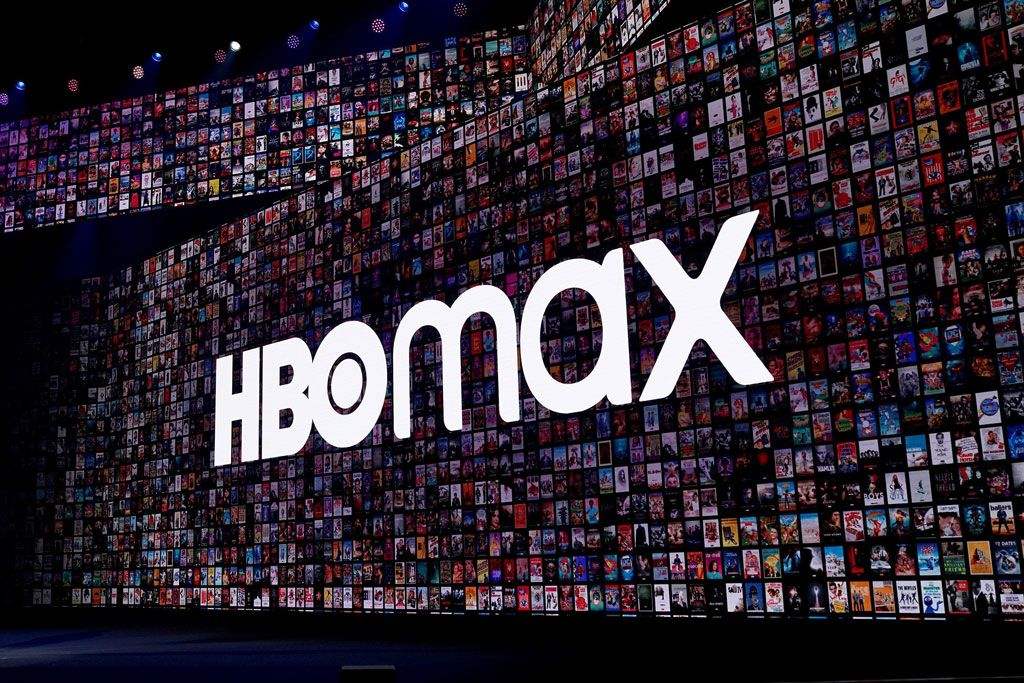 As part of the deal, Comcast customers who already subscribe to HBO or HBO Now can now stream HBO Max at no added cost through the app or sign up through Comcast.

AT&T has been racing to sign deals to distribute HBO Max before the launch today, and an agreement with Comcast, the largest U.S. internet provider, was key.

But the new streaming service, which combines HBO with thousands of hours of TV shows and movies, remains unavailable to users of Roku and Amazon Fire TV, the two largest connected-TV platforms.

Roku, which is available in 40 million homes, said in a statement Wednesday that “we look forward to helping HBO Max in the future successfully scale their streaming business.”