Bain Capital and Apollo among bidders for WPP's Kantar

Buyout firms are vying for a majority stake
READ THIS NEXT
Triller will make its Super Bowl debut as the inauguration impedes other brands’ Big Game plans: Wednesday Wake-Up Call 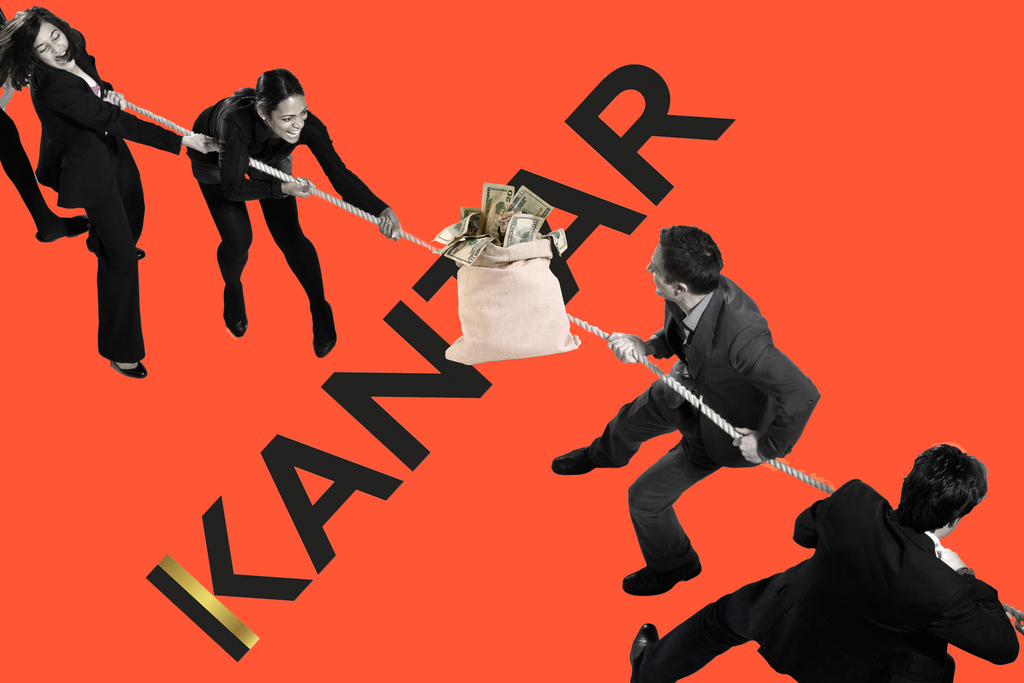 Bain Capital and Apollo Global Management LLC are among several buyout firms that are still in the running to acquire a majority stake in British advertising giant WPP Plc’s data and market research unit Kantar, according to people familiar with the situation.

The private equity firms are among bidders who have moved into the next round of the auction after other parties including CVC Capital Partners and Apax Partners dropped out, said the people, who asked not to be identified because discussions are private. WPP is seeking a valuation for the entire business of as much as 3.5 billion pounds ($4.5 billion), two of the people said.

Representatives for Bain, Apollo, CVC and Apax declined to comment.

WPP on Friday reported a decline in first-quarter organic sales on weaker business in North America. Kantar was one bright spot, with its organic revenues growing for the first time since the end of 2016, according to a note from Goldman Sachs Group Inc. analysts.

WPP said the sales process for Kantar is "progressing well," and that it’s pleased with the level of interest it’s received, declining to provide further details.

Chief Executive Officer Mark Read has said WPP is looking to keep 25 percent to 40 percent of the company and will use some of the proceeds to pay down debt. The firm’s shares have declined about 16 percent in the last 12 months, valuing it at about 12 billion pounds. Kantar currently generates about 17 percent of WPP’s sales.

Deals in the advertising services industry have surged, growing about 80 percent in the last 12 months, according to data compiled by Bloomberg. One of WPP’s biggest competitors, Publicis Groupe SA, agreed to spend $4.4 billion on Alliance Data Systems Corp.’s digital-data marketing firm, Epsilon, this month.