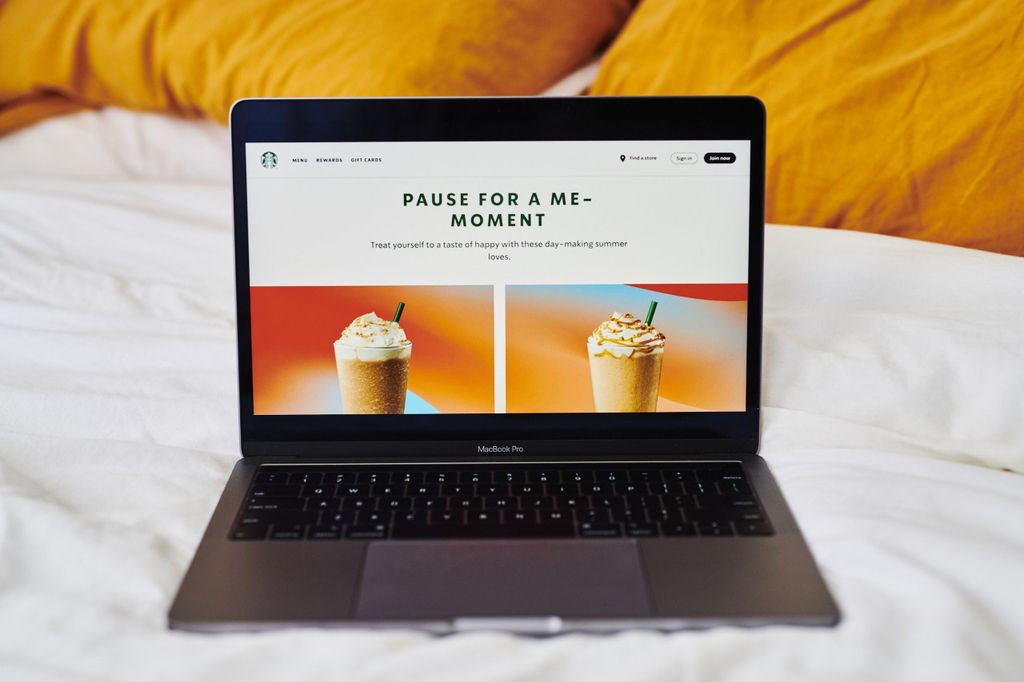 Starbucks is one of the advertisers joining the Facebook boycott.

As yet more advertisers join the Facebook boycott, the organizers of the campaign are calling for it to go global. The “Stop Hate for Profit” campaign will begin calling on major companies in Europe to join the boycott, Jim Steyer, chief executive of Common Sense Media, said in an interview with Reuters on Saturday. “The next frontier is global pressure,” Steyer said. He indicated the campaign hopes to embolden regulators in Europe to take a harder stance on Facebook.

While the original call for a boycott was not limited to the U.S. (and some European-headquartered companies, such as Unilever, are already taking part), the latest messaging makes it clearer that the non-profit groups involved would like to see a more global response and are encouraging more international companies to join. Over the weekend, the list of brands pausing advertising on Facebook grew to include Diageo, Starbucks and Jim Beam owner Beam Suntory. And late on Sunday PepsiCo was also reported to have pulled its ad dollars from Facebook, although it has not officially confirmed this. As the boycott gathers steam, Ad Age has a new blog reporting on brands joining the boycott: this will be regularly updated during the upcoming weeks.

The pile-on comes despite Facebook CEO Mark Zuckerberg’s statement on Friday outlining his plans to target disinformation. And to put that in perspective: Zuckerberg is estimated to have become $7.2 billion poorer as a result of the boycott so far.

Ad Age’s latest Digital Edition is out today, and this issue focuses in on how marketers and agencies are responding to pressure to increase the diversity in their ranks. Ad Age's Jack Neff dives into diversity and inclusion at Procter & Gamble, for example, taking a look at its work on racial bias, including “The Talk” and “The Look,” as well as a frank admission by its Chief Brand Officer Marc Pritchard that while P&G has added more women into its executive ranks, it falls short on people of color.

The issue also reveals Ad Age’s 2020 Women to Watch. The annual list of powerful industry women, this year featuring 20 from in the U.S. and 20 based in Europe, includes more calls for action; for example Shayna Walker, director of diversity and inclusion and campus recruiting at Horizon Media, tells Ad Age's George P. Slefo that she’s tired of hearing companies talk about diversity and inclusion efforts rather than taking specific steps. Meanwhile, Nadja Bellan-White, executive partner at Ogilvy Group and one of our 20 Women to Watch Europe honorees, says she finds it sad to be “one of a handful of Black people in senior positions.”

Subscribers can download the Digital Edition here. If you’re not a subscriber, find options at AdAge.com/membership. Individual, group and corporate subscriptions are available—including access to our Ad Age Datacenter.

Last night's airing of the BET Awards confirmed that a month after the death of George Floyd in Minneapolis, the impact of racial injustice awareness has had a dramatic impact on advertising decisions. McDonald's, for example, devoted most of its media buy for the awards to amplify the voices of Black activists, giving 13 people air time to tell their stories; as Ad Age’s Jessica Wohl writes, it’s the first time it has donated its air space in such a manner.

The spots included one featuring Ibram X. Kendi, a professor and author of books including “How to be an Antiracist,” announcing the Boston University Center for Antiracist Research. Others included Netta Dobbins, co-founder of Mimconnect, a network for minority professionals, and Melissa Butler, founder and CEO of The Lip Bar.

As well as the activist stories, McDonald’s also aired its own spot, “Dreams,” featuring an arrangement of the Nina Simone song “To Be Young, Gifted and Black.”

McDonald’s wasn’t the only advertiser using the BET Awards as a platform to make a powerful statement: Sprite also debuted a new ad in which it makes a blunt assessment of the American Dream: “It wasn’t made for everybody. It forgot about one very important detail: Black America.”

Ad Age’s E.J. Schultz writes that the spot, from Wieden+Kennedy New York, opens with a photo from 1937 that shows African American flood victims lining up to get food and clothing from a relief station in front of a billboard that shows white people smiling and driving in a car against the slogan, “World’s highest standard of living.” However, it then shifts to a more optimistic tone about perseverance, saying: “Black Americans woke up a long time ago and set out to make their own dream.”

Shaq-a-Roni: Papa John’s and its famous franchisee Shaquille O’Neal have created a special extra-large pizza called the Shaq-a-Roni that will raise money for the chain’s charitable foundation, writes Ad Age’s Jessica Wohl. If you're feeling hungry, it's a 16-inch pizza topped with twice as much mozzarella cheese and twice as much pepperoni as usual, and cut into the chain’s largest slices ever. And, in a lockdown twist, Shaq surprised some families in the Atlanta area with live Zoom video chats that were shown on flat screens affixed to the inside of the pizza box lids.

Joining forces: Agency rumblings in Europe are afoot, as WPP-owned Ogilvy Paris and Grey Paris have entered into a strategic alliance, reports Ad Age’s Lindsay Rittenhouse. The two agencies announced they will remain affiliated to their respective networks, but “will implement synergies for Grey’s clients in order to boost the brand’s development in France.” This is not the first region in which Ogilvy and Grey have joined forces; Ingo in Sweden, behind The Moldy Whopper, is also an Ogilvy-Grey alliance office. Insiders say it won't necessarily see the agencies team up in other regions; however, watch this space.

Lions of the Decade: Cannes Lions announced its Lions of the Decade on Friday, with Procter & Gamble, Wieden+Kennedy and WPP among the top honorees. Almap BBDO Sao Paulo was one of the big winners, edging ahead of W+K Portland and BBDO New York for Agency of the Decade. Read more from Ad Age's Ann-Christine Diaz here.

You can’t always get what you want: The Rolling Stones are threatening legal action against President Trump for using their songs at his rallies, reports the New York Post. The group said Sunday their legal team has joined with music rights organization BMI to stop the use of their material in Trump’s campaign for re-election. Trump played “You Can’t Always Get What You Want” at the end of his rally in Tulsa this month.