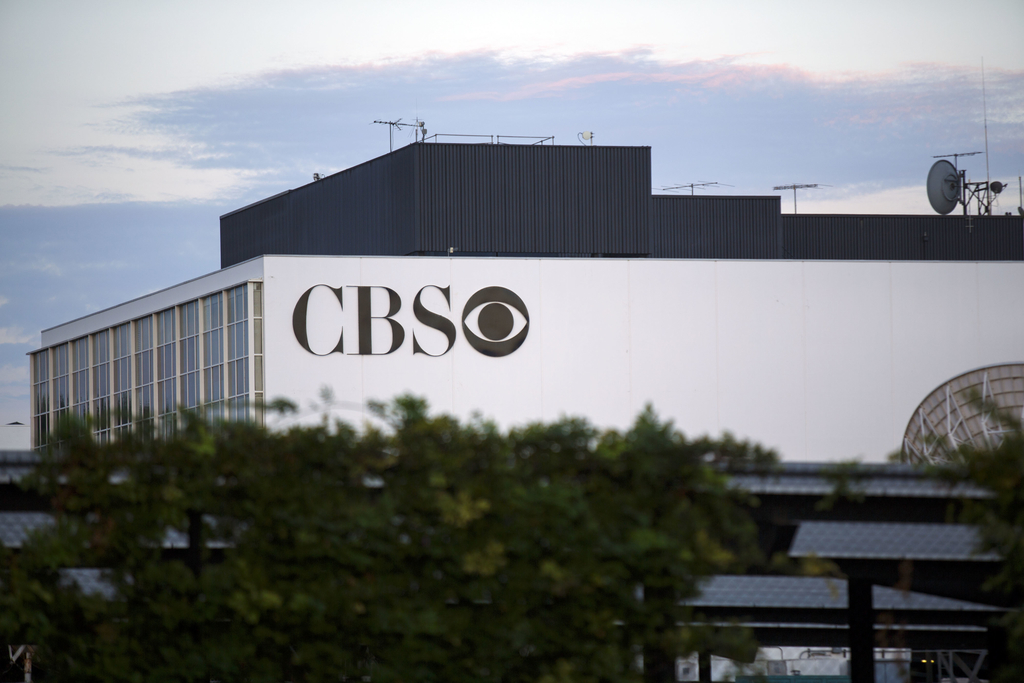 Carrying the most popular events on TV wasn’t enough for CBS Corp., which reported first-quarter sales that missed analysts’ estimates because of a shortfall in licensing its old TV shows.

The owner of the most-watched TV network, whose board has weighed a merger with Viacom Inc., said sales rose 11 percent to $4.17 billion, lifted by the Super Bowl and the March Madness college basketball tournament. But that was short of the $4.3 billion analysts projected and reflected tough comparisons from a year ago, when sales of older programs surged. Profit rose to $1.37 a share, meeting estimates.

Key insights
CBS gets its revenue chiefly from advertising, content licensing, and fees from subscribers and affiliated TV stations that carry its programs. The company has pushed hard to increase them all. Though the Super Bowl audience slumped from past years, ad sales climbed 18 percent. TV networks are also squeezing extra dollars out of smaller audiences by making cable-TV services and affiliate stations pay higher fees. CBS has been the most-watched prime-time network in the U.S. this TV season, and airs five of the 10 most-watched shows. But syndication sales fell 3.2 percent. The company’s twin streaming services, CBS All Access and Showtime, posted 71 percent subscriber growth, the company said Thursday. They had a combined 8 million subscribers at the end of 2018, and are projected to reach 25 million by 2022. The company provided no update on the state of merger conversations with Viacom.