Chase Trades In 'What Matters' For New Push

Banks Moves From Product-Driven Ads to Focus on Benefits They Bring to Consumers
READ THIS NEXT
Political ad spending may be the industry's safety net, and Michael Bolton serenades Panera: Thursday Wake-Up Call

Much has happened since JPMorgan Chase & Co. launched its seemingly ubiquitous "Chase What Matters" campaign in 2008, including a recession and mortgage meltdown that tarnished the whole banking industry.

But now that the economic environment and bank perception has improved, U.S. consumer and commercial bank JPMorgan Chase & Co. is introducing a new campaign, "So you can."

The intent is to focus on products that simplify lives. "Chase is trying to be faster, simpler, smarter, so you can live your everyday life," said Claire Huang, JPMorgan Chase's first chief marketing officer, who joined the company from Bank of America in September.

Two ads will launch today on TV and online. In one ad, a young couple says good night to their babysitter and pays her through Chase's QuickPay app on a smartphone. After the parents discover the babysitter also helped their kid build an Eiffel tower, they send her an extra $20 with a text reading "merci." In the second ad, an actual Chase customer, paper company Paper Cottage, uses its Chase's Ink business credit card to buy paper and then goes on to scan its receipts so the company can spend less time doing paperwork and more time focusing on its business.

"A couple of years ago the business went on this transformation from being just a product-centered business to being a customer-centered business," said Ms Huang. The campaign is "representative of what we are delivering to our customers."

JPMorgan Chase is a major ad spender in the U.S.—the sixth largest. It spent about $2.35 billion in 2011 on total marketing, according to Ad Age's DataCenter. Nearly $556 million of that was spent on measured media for the Chase brand, according to Kantar Media, but the measured total fell to $376 million in 2012.

When Chase launched its previous campaign, it spent more than $70 million in the first quarter of 2008, which included internet, national and local media. This campaign will be in line with previous efforts. Both campaigns are from McGarryBowen.

Wells Fargo, the U.S.'s 67th largest ad spender, is also introducing a campaign that bypasses specific product and solution messaging in favor of an emotionally driven one. Wells Fargo's chief marketer Jamie Moldafsky said "Conversations" is "a new expression of what the business now delivers." 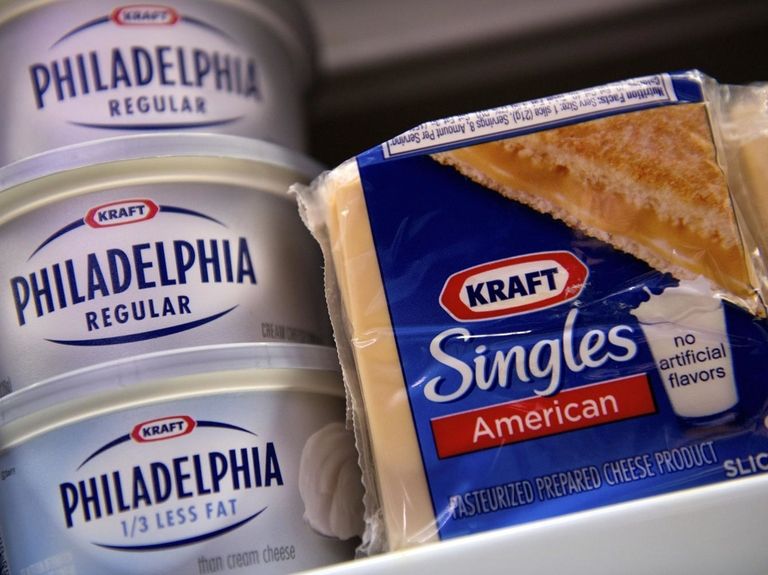