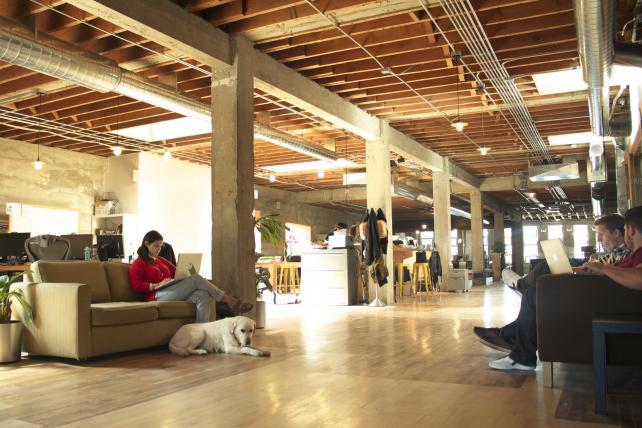 As money and talent pour into the San Francisco Bay Area and prospectors look to join the high-tech Gold Rush, agencies and marketers are thick among the crowd.

Everything from the iPhone and Google search to Uber and Airbnb can be traced back to the region. And as technology becomes more and more integrated into daily life, adland needs Silicon Valley more than it ever has. "San Francisco is a place where you feel like a lot of things that are going to define our business are happening around us," said Derek Robson, managing partner at Omnicom's Goodby Silverstein & Partners. 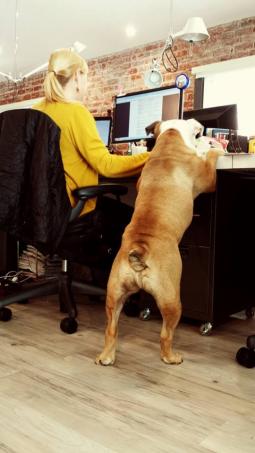 Agencies have had to learn how to work with clients that are often tech-oriented and largely work on a project basis instead of retaining agencies of record. That can make San Francisco difficult for global network agencies whose business model is premised on long-term client relationships.

Some indies have also been opened by former executives from holding-company agencies. Pereira & O'Dell, for instance, was founded by former AKQA execs Andrew O'Dell and P.J. Pereira.

"What you're seeing is a lot of newcomers and so many boutiques that weren't even around five years ago that are having a big impact," said Shane Ginsberg, president of EVB, which recently became independent from Omnicom.


The Bay Area is home to Levi's, eBay, Hewlett-Packard, Intel, Adobe, Gap Inc., Clorox, Virgin America, Visa and, of course, Apple. Even companies based far away, like McDonald's and Target, have opened up small offices in San Francisco to get closer to the tech and startup scene. 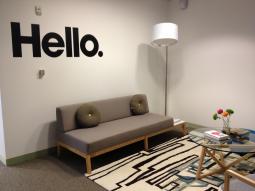 The city is home to the editorial offices of Condé Nast's Wired, which was founded there in 1993, as well as newer tech news outlets such as Re/code. But the daily papers -- the San Francisco Chronicle, the San Jose Mercury-News and the Contra Costa Times -- have also put big stakes in the ground on the tech beat.

Employees with digital and tech chops can find work at a number of stalwarts and startups with relative ease. But that hurts agencies that can't compete with tech-size salaries or the equity promise of a startup. So shops have had to get creative, offering perks like more ownership over ideas and closer proximity to their apartments.

Creating that proximity, however, can actually mean relocating to Oakland. With a finite amount of space in the city, rents have skyrocketed at alarming rates. San Francisco's median rent surpassed that of New York last year, leading to an exodus for nearby, more affordable spots. EVB, Huge and the recently relaunched Mad Dogs & Englishmen are all setting up shop across the Bay Bridge this year to save on rent and attract talent.

Huge's Oakland office has about 45 people, though the agency also maintains a location in San Francisco dedicated to Apple. "San Francisco is so expensive, and when we looked at our talent, we saw that more than half of our employees live in the East Bay," said Patricia Korth McDonnell, managing director of Huge on the West Coast.