Live-action remake heads to Disney+ on PPV at $30, in a blow to cinemas; entertainment giant tops estimates by deferring sports fees
READ THIS NEXT
Cannabis is no longer a scary brand partner, and BTS eats it up: Tuesday Wake-Up Call 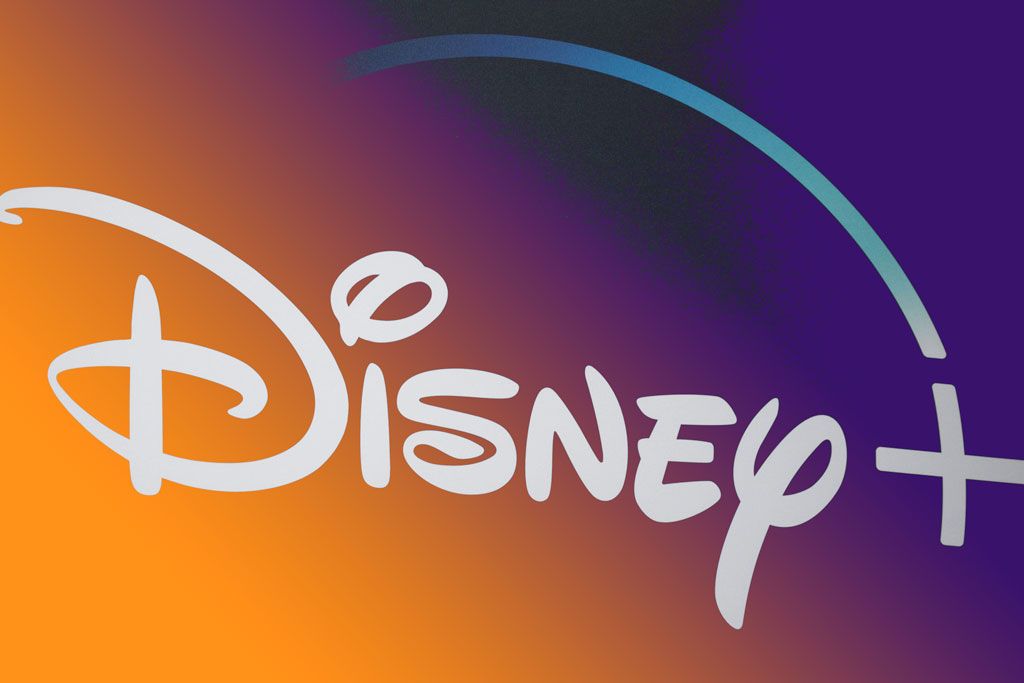 Walt Disney Co. is leaning even harder on its streaming business, saying a live-action “Mulan” will go straight to Disney+, and announcing the launch of a new Star international service as as the pandemic threatens its traditional businesses.

The entertainment giant announced the initiatives during an earnings call Tuesday, after reporting a better-than-expected third-quarter profit. Disney shares rose as much as 5.6 percent in after-market trading.

The developments amounted to a bright spot in an especially bleak climate for media and entertainment companies, which have largely shut down because of the pandemic. Disney, with theme parks, broadcast and TV networks, and movie and TV production, has been especially hard hit. Earlier Tuesday, Comcast Corp.’s NBC Universal began a round of job cuts.

The Disney+ service will market “Mulan” as a pay-per-view priced at about $30, starting Sept. 4. It’s not abandoning cinemas altogether—the movie will also go to theaters where conditions allow. And CEO Bob Chapek called the release decision a “one-off,” not an overall shift in strategy. But the move by Burbank, California-based Disney shows the theater industry’s grip on new movies is giving way.

The company took a $4.95 billion writedown on its international channels. Disney closed 20 channels overseas. The Disney Channel U.K., for example, is being pulled from satellite and cable TV services there, with the content shifted to Disney+. “We’re taking a look at going more quickly into direct-to-consumer,” Disney’s Chief Financial Officer Christine McCarthy said on a conference call with investors. “It’s certainly what is behind this impairment.”

Investor reaction was initially muted to the earnings topping estimates, according to Dave Heger, an analyst who follows the company at Edward Jones. The shares began moving again in after-hours trading once investors heard about “Mulan” moving to streaming.

“They’re looking every angle how they can drive value online,” Heger said. “When you look at the content library they have—their library, the Fox library, ESPN’s sports—when they use their usual level of Disney creativity with these online channels, there’s a lot of potential.”

For the quarter ended June 27, Disney earned 8 cents a share, excluding some items. That was far better than the 63-cent loss analysts had predicted. Revenue slumped 42 percent to $11.8 billion, below estimates. The company took a $4.95 billion writedown on its international channels.

The company’s TV business, led by ESPN and ABC, fared better than expected, in part because Disney deferred payments for sports programming during the COVID-19 shutdown, the company said. The new streaming service Disney+ closed the company’s fiscal third quarter with 57.5 million customers, missing estimates, and has since grown to 60.5 million.

The film studio was still a money maker, too, even with theaters closed and new releases on hold, as the valuable Disney library continued to generate revenue from other sources. And losses in the direct-to-consumer segment, home of Disney+, were narrower than expected, even with new subscribers trailing Bloomberg estimates.

Major Hollywood studios have been forced to delay their big movie releases for months with theaters closed by the pandemic. Disney’s decision to release “Mulan” online follows a deal announced last month between Comcast’s Universal Pictures and AMC Entertainment Holdings Inc., the largest U.S. cinema owner. Under that accord, Universal can release movies for home viewing as soon as 17 days after their release in cinemas.

Elsewhere at Disney, the company’s theme-park division posted a staggering $1.96 billion loss after being closed for much of the lucrative spring-break season.

The results, reflecting the tough climate during the pandemic, mask some of the changes Disney has made since the virus shut down much of its operations.

Most of Disney’s theme parks, for example, have since reopened, starting with Shanghai in May. The exceptions are California and Hong Kong, which closed again last month due to rising virus cases in the city.

Films such as “Hamilton” and “Artemis Fowl,” which had been scheduled for traditional runs in theaters, were moved to the streaming service to entertain families stuck at home. The ESPN sports networks aired alternative programming such as Korean baseball and the epic Michael Jordan documentary “The Last Dance.”

The numbers also don’t show progress made since the end of June. ESPN has begun airing live sports again, including Major League Baseball, soccer and basketball.