The latest defamation suit by the voting-machine company alleges the cable news network broadcast ‘devastating lies’
READ THIS NEXT
Peloton agrees to a costly recall, and Trump's Facebook account is in limbo: Thursday Wake-Up Call 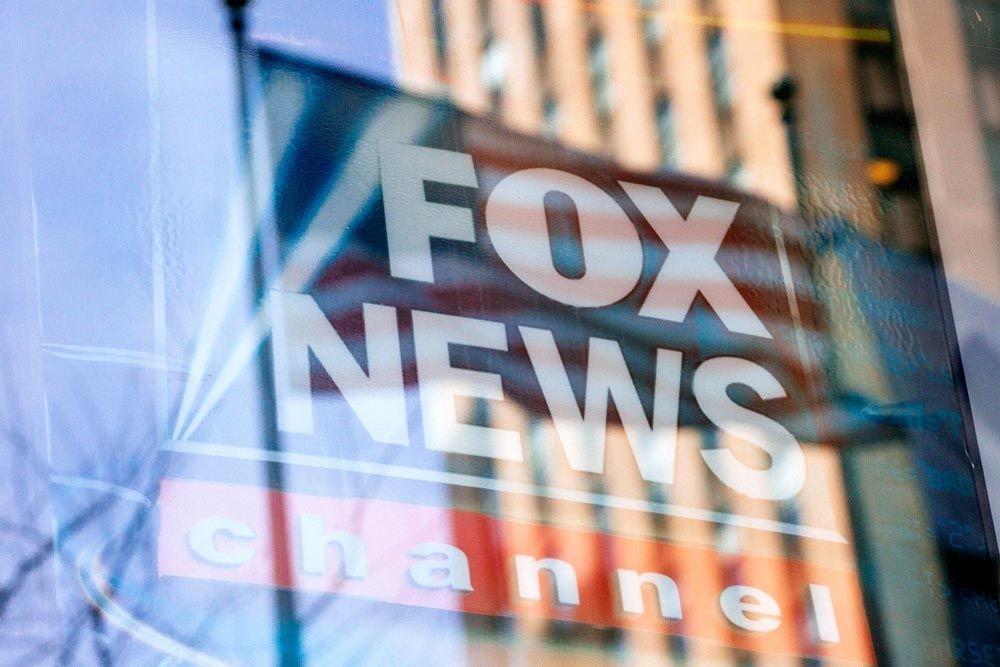 Dominion Voting Systems has filed a $1.6 billion defamation lawsuit against Fox News, alleging it “gave life” to a bogus conspiracy theory that the voting-machine company helped steal the election from Donald Trump.

Fox News embraced and broadcast “devastating lies” about Dominion in order to keep viewers from fleeing to more conservative news outlets that were giving unwavering support to Trump’s false claims of election fraud, Dominion said in the complaint filed in state court in Delaware on Friday.

“Even though the lies about Dominion were inherently implausible and verifiably false when first made, Fox elevated and lent credibility to these lies on the airwaves of Fox, which in turn fueled the recirculation of those lies through digital and social media,” Dominion said in the complaint.

It’s the latest defamation suit by Dominion, which has already sued Trump lawyer Rudy Giuliani, former Trump campaign attorney Sidney Powell and MyPillow CEO Mike Lindell, all of whom appeared on TV to falsely accuse Dominion of stealing millions of votes from Trump.

The alleged effort to attract viewers by spreading lies became even more important to Fox News after the network became the first to call Arizona for President Joe Biden, angering Trump and his supporters, Dominion claims.

The suit is seeking $600 million in lost profit and at least $1 billion in lost enterprise value. All three of its earlier suits seek $1.3 billion each.

“The disinformation campaign waged against our company has caused us severe damage and undermined trust in American democratic institutions,” Dominion CEO John Poulos said in a statement. “These lies also have threatened the personal safety of our employees and customers.”

Fox News and some of its anchors were sued by Smartmatic, another voting machine company, in February. The network has moved to dismiss that suit, stating that its reporting was protected by the First Amendment.