Plus, companies come under fire for silence on voting rights restrictions
READ THIS NEXT
What retail marketers are prioritizing for the post-pandemic era 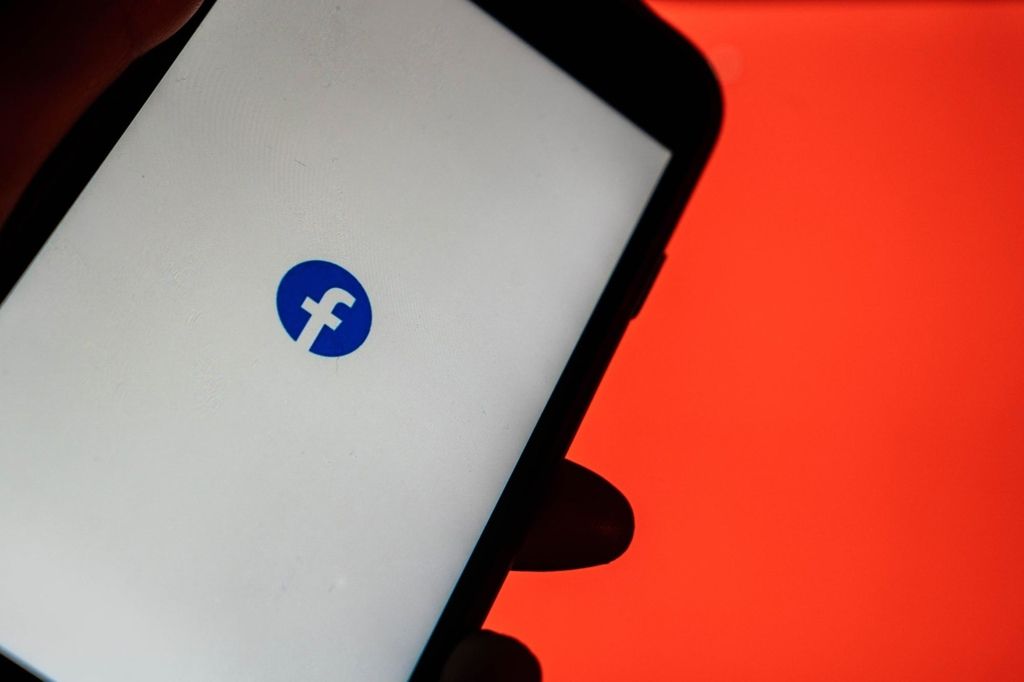 Review from the top

Facebook’s $750 million global media account is now up for review. WPP has the account now, split between Mindshare and Dentsu. “Mindshare holds the majority of the account and is expected to defend,” write Ad Age’s E.J. Schultz and Garett Sloane. “All major holding companies are expected to be invited. ID Comms is managing the review but declined to comment.”

It’s worth noting that the review comes just a few months after Alex Schultz replaced Antonio Lucio as Facebook’s chief marketing officer, the kind of changeover that has long signaled a reevaluation of a company’s agency partners.

The move also comes amid increasing pressure from rival social media platforms that are often considered more innovative (and cooler), especially by younger people, as well as skepticism of big tech companies from regulators, politicians and activists.

During the groundswell of support for the Black Lives Matter movement last summer, many corporations pledged to do more to support civil rights and diversity and inclusion efforts. The bill is coming due. Conservative politicians have introduced a slate of new legislation curbing voting rights in states like Georgia, where Delta, Coca-Cola and Home Depot are all headquartered.

Yet, each company has remained quiet on the issue, and activists are calling out their “shocking silence in an open letter, according to Bloomberg. Signatories include Bernice King, Al Vivian and John-Miles Lewis, the children of civil rights icons Martin Luther King, Jr., C.T. Vivian and Congressman John Lewis.

Racial justice organizations like Black Voters Matter are also taking to the streets, protesting at Delta’s airport hub in Atlanta. Newly elected Senator Raphael pointed out the hypocrisy of making statements on Martin Luther King Day but not speaking up when the very rights he fought for are threatened. The agency world, long accused of preferring platitudes to action, would do well to take heed.

Procter & Gamble unveiled an initiative to showcase Black creators in its media and production pipeline. “Widen The Screen, an umbrella under which P&G’s efforts to expand spending with Black-owned media also fits, kicked off with a film by the same name that premiered Saturday night during the 2021 NAACP Image Awards on ViacomCBS networks,” writes Ad Age’s Jack Neff. “The film was produced and created by a team of largely Black creators in collaboration with WPP’s Grey and Cartwright and narrated by Academy Award-winning actor Mahershala Ali.”

P&G has won accolades for realistic portrayals of Black life in spots like “The Talk” and “The Look,” but “Widen The Screen” aims to expand those kinds of stories to include “life-affirming” vignettes about joy and success.

Retail investment startups are looking to disrupt Wall Street the same way Uber and Lyft have redefined transportation—and investors are ponying up the cash, writes the New York Times. The much-maligned Robinhood, an anti-hero in the GameStop saga, filed for an initial public offering, and Cryptocurrency darling Coinbase will likely follow suit.

Financial services that promise stripped-down, cheaper ways to bank, shop and invest are catching the interest of consumers who have become disenchanted with traditional banking. A generation that’s never used a checkbook has no use for free checks, and minimum balances are infeasible for many gig workers.

And it’s not just millennials taking advantage of the redefinition of “unbanked.” Payment processor Stripe now counts brands like Salesforce and Booking.com (once disruptive startups themselves) as clients.

Shots all around: Ninety percent of Americans will be eligible for a coronavirus vaccine within the next three weeks, President Joe Biden announced on Monday. He directed all states to open eligibility to all adults by May 1, and said April 19 is a more realistic date for most people. New Yorkers 30 and over are eligible beginning today.

A rising tide lifts one boat: The Ever Given, the massive container ship that spent the better part of the last week blocking the Suez Canal and global trade (while releasing the meme floodgates) is finally unstuck, thanks to heavy machinery and high tide. It could take another three days to clear the backlog of ships that had to wait behind it. But it will live in our hearts for much longer.