The U.S. lawsuit could come by the summer, while one or more lawsuits from the states could follow in the fall
READ THIS NEXT
Lagy Gaga's Oreo collab predicts a brighter 2021, and the Super Bowl is selling out slowly: Thursday Wake-Up Call 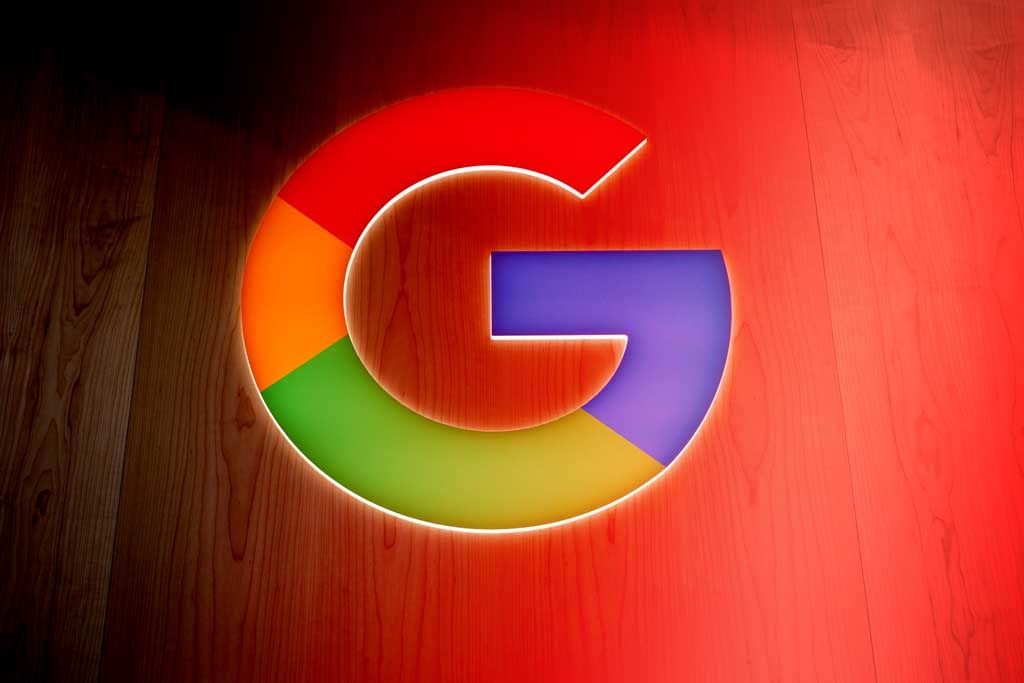 Alphabet Inc.’s Google is likely to be the target of antitrust lawsuits by the U.S. Justice Department and a group of state attorneys general, the Wall Street Journal reported on Friday.

The U.S. lawsuit could come by the summer, while one or more lawsuits from the states could follow in the fall, the report said, citing unidentified individuals.

”I can just tell you that we are on a good path to completing our investigation and that I think you’ll see things happening, you know, relatively soon,” Texas Attorney General Ken Paxton, who is leading the multistate probe, said of Google during a Thursday web briefing. “This virus thing has not slowed us down, has not stopped us.”

Google said in a statement that it’s engaging “with the ongoing investigations led by the Department of Justice and Attorney General Paxton” and it’s focused on “providing services that help consumers, support thousands of businesses, and enable increased choice and competition.” The Justice Department declined to comment.

Paxton, whose investigation has focused on Google’s role in the online ad market, told the Wall Street Journal that he hoped to finish the probe by the fall.

The U.S. Federal Trade Commission closed a separate investigation into Google in 2013 without taking any action.