Pa’lante! will replace the HBO Latino banner on social media and complement it on TV
READ THIS NEXT
Celebrating AAPI creative excellence 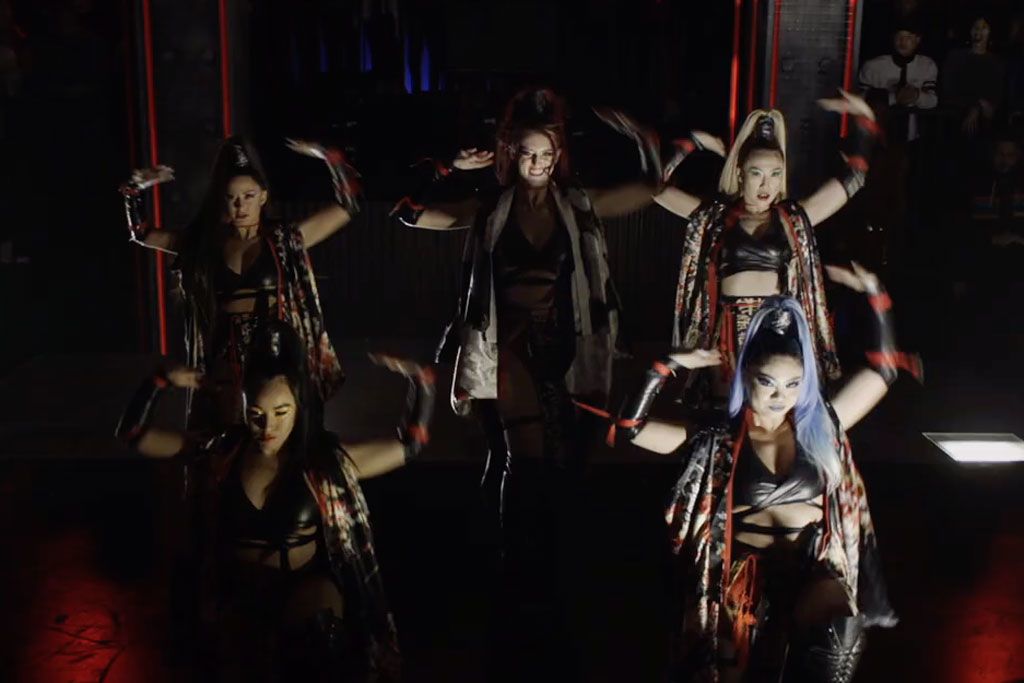 HBO Max today announced the launch of HBO Max Pa’lante!, an audience-facing initiative geared to Latinx viewers that will provide a home for multicultural content and up-and-coming talent.

Pa’lante—a contraction of “para adelante,” which means “forward” or “go ahead” in Spanish—is designed to foster the celebration of being both fully Latinx and fully American “without having to sacrifice any part of one’s identity,” the streaming service says. 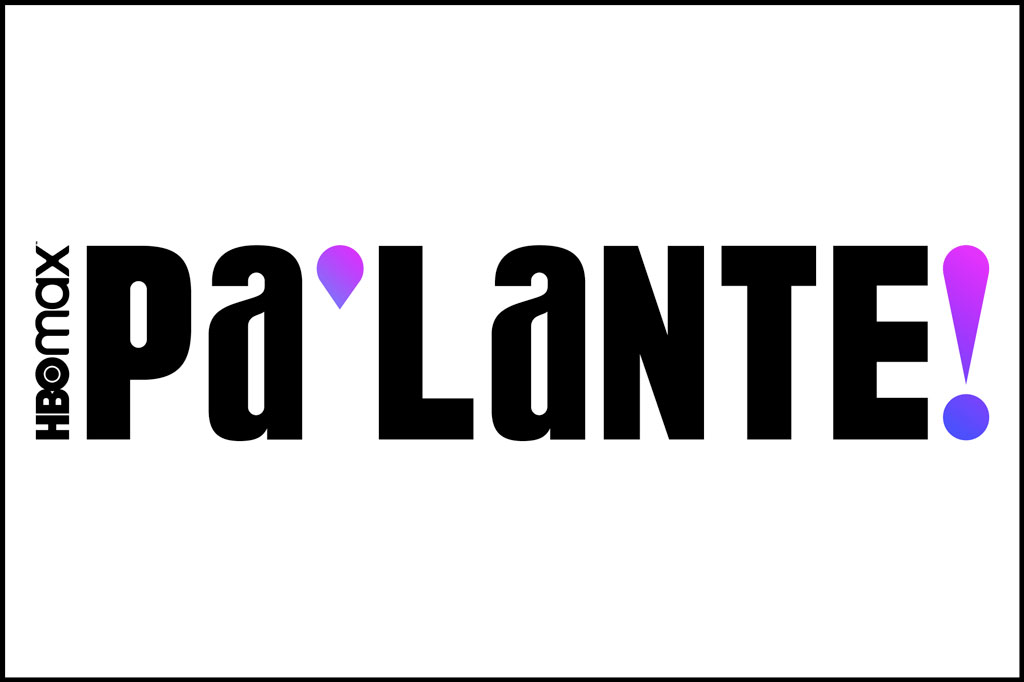 The rollout strategy of Pa’lante, handled by agency of record Virtue, will complement the existing framework of premium channel HBO Latino that was first established in 2000. As part of the consolidation initiative, existing social media accounts on Facebook, Instagram and Twitter have been rebranded to “@palantehbomax,” though HBO Latino will continue to be available with an HBO TV subscription.

“Latinxs are not defined by one language, one story or one genre and neither will we,” says Jackie Gagne, senior VP of multicultural marketing at WarnerMedia. Today’s announcement is the latest in a decade-long effort to create campaigns that engage Black, Asian-American and LGBTQ+ audiences, among others, she adds.

“We will use this platform to not only spotlight the Latinx creatives across the HBO Max portfolio but also elevate up-and-coming Latinx talent across film, television, comedy and music via our legacy competitions, new community partnerships and always-on editorial content.”

Pa’lante will also include content programming that “may not traditionally be viewed as ‘Latinx content’” but is nonetheless enjoyed and widely watched by Latino-Americans, Gagne says.

In an effort to attract new viewers while retaining current ones, Pa’lante is implementing a three-part social strategy to familiarize audiences with the new banner, the company says.

The introductory effort includes a “sizzle reel” of HBO Max content that’s deemed relevant to Latinx audiences, championing Latinx stories on social media to enhance brand perception and unveil the “Pa’lante Pa’mi” video series featuring actors and singers discussing what the term “pa’lante” means to them. Other social efforts will roll out throughout 2021.

Two weeks after the launch, on March 25, Pa’lante also plans to host a series of virtual events to mark the occasion that will include musical performances, panels on Latinx entertainment and storytelling and a to-be-announced keynote speech.