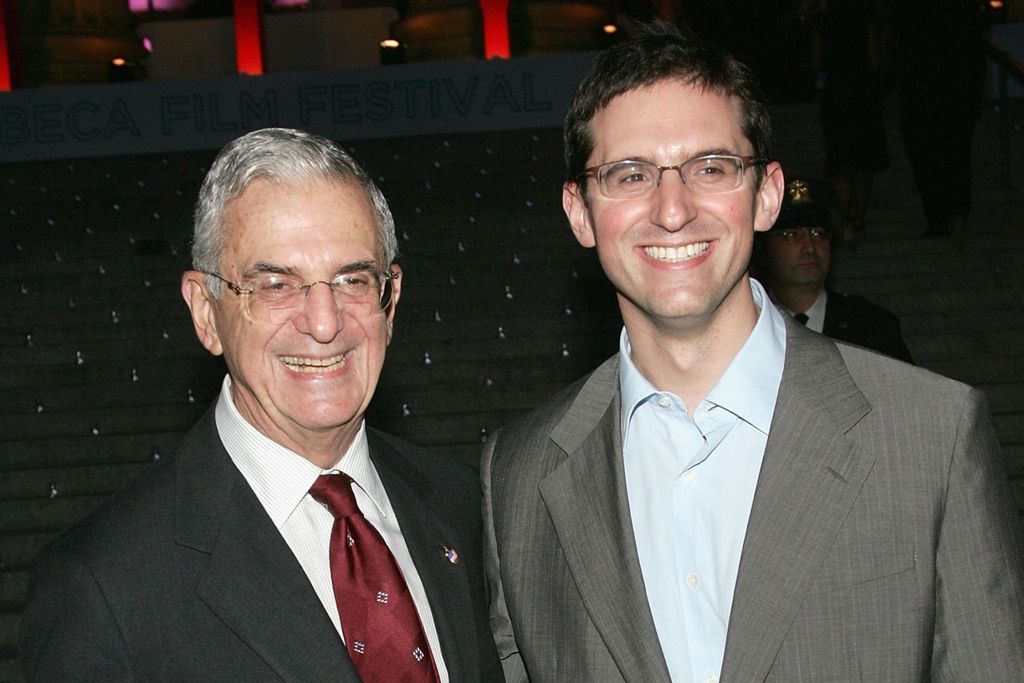 Howard Rubenstein, the public relations guru known as the “dean of damage control” for his wizardry in representing New York’s boldface names in their triumphs and troubles, died on Tuesday. He was 88.

His death was announced by his son Steven, the president of Rubenstein Associates Inc.

Once called “New York’s No. 1 public relations man” by the New York Times, Rubenstein used his personal connections among politicians, real estate moguls, media owners and entertainment stars to promote the best interests of his clients. In 1999, when his firm celebrated its 45th anniversary, it had about 500 accounts that generated $30 million a year, according to a Times story at the time.

His client list for decades was populated mostly by famous people who had paid him to make them look good. They included personalities such as Donald Trump, who once fired Rubenstein over his handling of news coverage of Trump’s messy divorce from his first wife, Ivana -- before later hiring him back. He also represented George Steinbrenner, the owner of the New York Yankees.

“My dad saw himself as a kid from Bensonhurst, a Harvard Law School dropout who had been afforded enormous opportunity in and by New York City,” his son Steven wrote, adding that Howard Rubenstein “helped to invent contemporary public relations, and made it his life’s passion to elevate it into an ethical and honorable profession.”

He 'saved by life'

Sarah Ferguson, the U.K.’s Duchess of York, wrote in her 2011 memoir “Finding Sarah” that Rubenstein “saved my life” by inviting her to a dinner party where he introduced her to another client, Weight Watchers founder Al Lippert. The meeting led to her 12-year job as spokeswoman for the weight-loss company.

Rubenstein, who adopted a gentlemanly tone in demeanor and dress as he worked from 4 a.m. until 10 p.m. most days, handled crisis management for Steinbrenner and others. But his firm was more often seen in news articles about the birthday or marriage of a client, such as News Corp. chairman Rupert Murdoch, when he wed Wendy Deng in 1999.

In less happy family moments Rubenstein’s firm would announce someone’s death, such as Beame’s in 2001, the divorce of pop star Michael Jackson from his his second wife or the court fight between billionaire Ronald Perelman and his ex-wife Patricia Duff over custody and child support

He admired Murdoch, whose New York Post Rubenstein sometimes used to help solve problems for clients by getting a favorable item placed in gossip columns.

Never lied for a client

He insisted he didn’t lie to help a client, preferring to withhold facts or provide a no-comment rather than risk damaging his firm’s reputation by getting caught in a falsehood. Sometimes the best move was an apology, he said.

In 2006, after Michael Richards, the actor known for playing Kramer on the “Seinfeld” TV show, drew attention for his racist remarks during a nightclub act, Rubenstein arranged for him to make an apology to civil rights activist Al Sharpton, also a client, on a radio show hosted by Jesse Jackson.

Howard Joseph Rubenstein was born Feb. 3, 1932, in Brooklyn. His mother, the former Ada Sall, an emigre from Russia, pushed him to get good grades and become a lawyer. His father, Samuel Rubenstein, was a Brooklyn native who worked as a police reporter, according to a 2007 New Yorker article.

In 1953, Rubenstein graduated from the University of Pennsylvania with a bachelor’s degree in economics. He dropped out of Harvard Law School during his first semester.

Back in Brooklyn, his father introduced him to officials at Menorah Home and Hospital for the Aged and Infirm in Brooklyn, which hired him to write news releases. Based on that experience, which earned him $100 a month, he founded his firm in 1954 in his parents’ kitchen.

Two years later, he returned to law school, enrolling in night classes at St. John’s University in New York. He graduated first in his class in 1959 and got a job as assistant counsel for the House Judiciary Committee. Deciding the law was too adversarial, he returned to Brooklyn and public relations.

Rubenstein said his career breakthrough came from his first Manhattan real-estate client, Morris Morgenstern, who paid him $150 a month plus bonuses to generate good press.

His key contact was Lewis Rudin, who with his brother Jack was becoming a major real-estate force. Rudin invited Rubenstein to meetings of a new developers’ organization, the Association for a Better New York.

“That opened every door in real estate,” Rubenstein told the New Yorker.

In 1950, Rubenstein married the former Amy Forman, whose family owned the Peter Luger Steak Houses in New York. Their first child, Roni, became a lawyer active in the UJA Federation of New York. A son, David, died at age 9 from a brain tumor. Two other sons, Richard and Steven, ran divisions of Rubenstein’s firm.