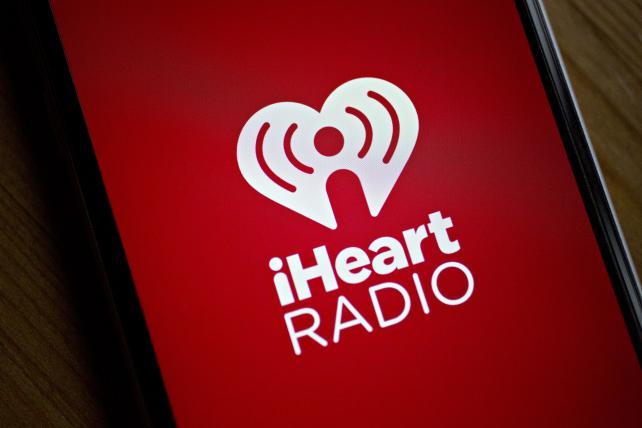 iHeartMedia Inc. gained court approval for a plan that would cut about $10 billion of debt and allow it to emerge from bankruptcy within the first half of this year.

The biggest U.S. radio broadcaster got confirmation in the U.S. Bankruptcy Court for the Southern District of Texas for a creditor-supported plan that reduces its debt to $5.75 billion from $16.1 billion and spins out Clear Channel Outdoor Holdings Inc. into a separate company, according to a statement. That could position both companies as takeover targets.

IHeart's restructuring will give it "a new capital structure that matches the strong operating performance of our business," Chief Executive Officer Bob Pittman said in the statement. "IHeartMedia's unique place in the advertising world perfectly positions us to take advantage of the renaissance underway in audio."

Pittman and Chief Financial Officer Rich Bressler will remain in their roles under four-year contract extensions after its exit from bankruptcy, the company said. IHeart's exit from court protection is subject to certain steps related to the separation of Clear Channel, it said.

Liberty Media Corp. had said it was interested in acquiring a stake of 40 percent or perhaps more, but withdrew the offer in June after iHeart posted disappointing results. It bought $660 million of iHeart's debt, according to a November presentation.