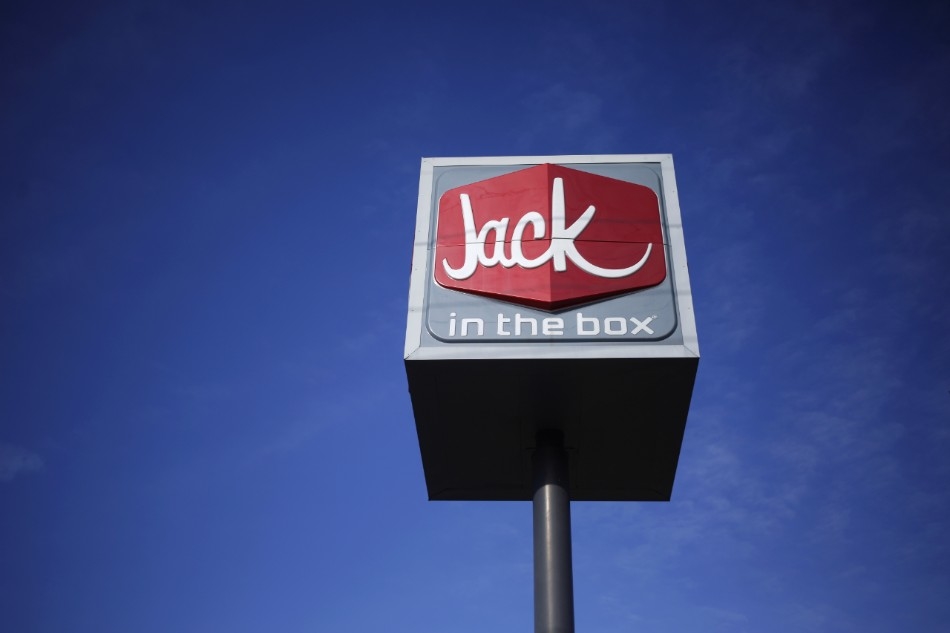 What people are talking about today
We're still pondering this mystery: What exactly prompted Kim Kardashian West to send an urgent secret message to Jack in the Box via Twitter? Her tweet to the fast food brand: “I have a serious complaint but I won’t fully put you on blast, check your corporate email inbox or send me a DM with direct person for my team to contact. Pronto!” Whatever the complaint was, the fast food brand followed up, Kardashian West said thanks, and now everything’s apparently fine. (Although other fast food brands poked fun at Jack in the Box over this. Including Wendy’s, which tweeted, “but like, who even goes there?”)

So … is there any chance Kardashian West’s mystery complaint was actually a marketing stunt in disguise? Because suddenly everyone’s talking about Jack in the Box and how Kardashian West is apparently a customer. Ad Age sent the brand a question on Twitter but didn't hear back.

New Coke is It
Enough time has passed that Coca-Cola can poke fun at an inglorious chapter in its history: the failed launch of New Coke, a new formula that was launched in 1985 and quickly discontinued when consumers rejected it. Now “the beverage giant is celebrating its mistake in a partnership with Netflix’s sci-fi thriller ‘Stranger Things,’” which is set in the 1980s, Jeanine Poggi writes in Ad Age. New Coke will appear in a few episodes of the third season that starts July 4. What’s most fun about all this: For a limited time, Coca-Cola will bring New Coke back so we can taste it.

‘Still hung up on the name?’
Dressbarn, a staple of clothing shopping for American women, is preparing to shut down its 650 stores. The retailer’s owner, Ascena Retail Group, tried to find a buyer and couldn’t, so it’s planning to wind down the chain that was founded in 1962, Bloomberg News reports.

This is a rough time in retail, but perhaps Dressbarn had an extra challenge: It never could overcome its off-putting name, though it tried. (As The New York Times explains, when the brand was founded in the 1960s, the word “barn” implied good value or discount.)

In 2015 Dressbarn ran ads shot by fashion photographer Patrick Demarchelier that featured a glamorous model posing with barnyard animals, including a pig. “Still hung up on the name?” the copy asked. It was an elegant way of poking fun at itself, and of nudging consumers to look closer. Some shoppers still couldn’t get over it, though. “It's a terrible name,” someone wrote on the brand’s Facebook page. “I think of cows and pigs and tent-sized dresses."

Just briefly:
Update: Google is changing its policy about abortion ads, George P. Slefo writes. It's a response to misleading ads that claimed to provide abortion services, then tried to dissuade women from ending their pregnancies.

REO vs. Oreo: In a congressional hearing, Housing and Urban Development Secretary Ben Carson confused the real estate-related acronym “REO” with Oreo, the cookie. The Mondelez-owned brand weighed in on Twitter, writing: “𝗥𝗘𝗢 stands for "𝗥eally 𝗘xcellent 𝗢REO (cookie)’ Everyone knows that.” The tweet was soon deleted. Read more in Slate.

Listen: David Lee, chief creative officer at Squarespace, talks about “the mind-clearing magic of tedious tasks” in this week’s edition of the Ad Age “Ad Block” podcast; listen to his conversation with I-Hsien Sherwood and Alfred Maskeroni here.

Worth reading: “What George Costanza taught me about leadership,” by Bryan Wiener, former CEO of 360i and Comscore. Read it on Ad Age.

Ads of the day: In a new campaign for Postmates, the food delivery service, Martha Stewart “goes a bit off-brand,” as Ad Age’s Ann-Christine Diaz writes. Basically, her message is that it’s no big deal if you can’t whip up a decent meal with what’s in your fridge. “Postmate it,” she says. Watch the spots here.