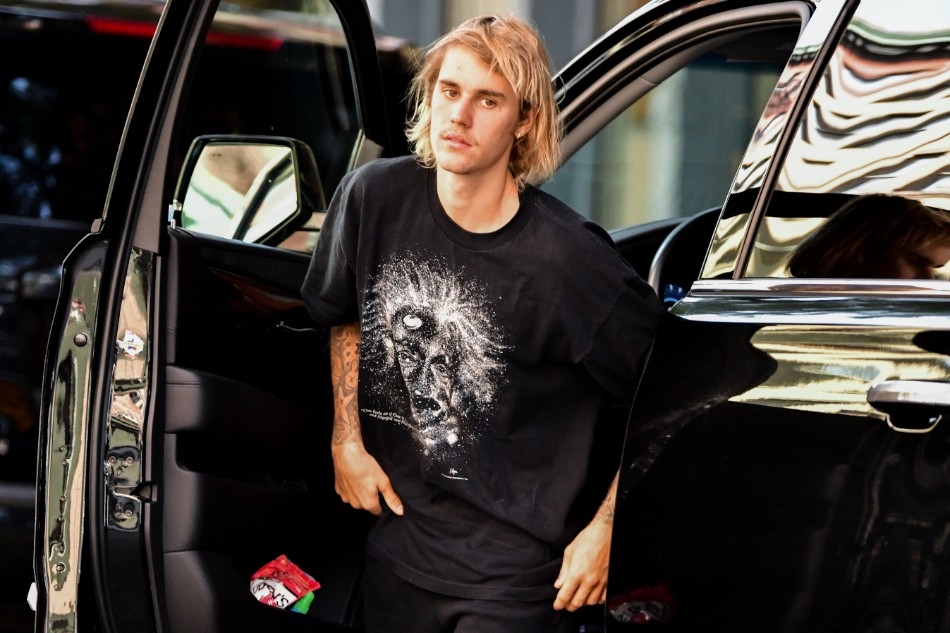 What people are talking about today
At YouTube’s splashy NewFronts event, Alicia Keys pitched her upcoming talk show to advertisers. Justin Bieber, too, will do a show on YouTube, the place where he was discovered as a teenager, though the platform says the details of next year's show are still secret (Bieber didn’t attend the event at Radio City Music Hall, but for those who missed him, a huge image of his face was projected onstage.)

YouTube offered up another announcement sure to please a crowd of advertisers; it will run its original content for free, with ads, Ad Age’s Garett Sloane reports.

CEO Susan Wojcicki touched on the company’s brand safety problems, promising that she and YouTube are “laser-focused” on fixing them, Sloane writes. But the main point of such events is not to dwell on problems; it's to get advertisers revved up to spend money. Did we mention that Dua Lipa and Daddy Yankee performed?

Deplatformed
Facebook says “it’s banning a number of controversial far-right figures, including Alex Jones, Milo Yiannopoulos and Laura Loomer, for violating the social-media company’s policies on hate speech and promoting violence,” Bloomberg News reports. Facebook has often been asked why such figures were able to remain on its platforms. Now it's facing questions about how it will make sure the ban works. Shortly after the announcement, CNBC reported that Jones was “already back on the social network with a livestream.”

‘A delightfully floral, crisp and tart mix’
In the U.K., Coca-Cola is debuting new cola blends designed to be mixed with booze; some British headline writers referred to them as “posh” versions of Coke. Called Coca-Cola Signature Mixers, they come in sleek glass bottles and in four flavor combinations, with smoky, spicy, herbal or woodsy notes. Here’s the product description for the herbal blend:

“A delightfully floral, crisp and tart mix, this Signature Mixer was developed to deliver fresh and herbaceous notes for the discerning palate. Balancing refreshing notes of lemongrass with the earthy tones of dill seed and tagetes, it is an inviting mixer with a refreshing, simple profile that pairs beautifully with amber whiskies and most types of rum."

Herbaceous—now that's a word we never expected to see in a news release from Coke.

Ads you can talk to: In the age of Siri, Alexa and Google Assistant, we no longer find it weird to talk out loud to robots. Now both Spotify and Pandora are working on voice-enabled ads. Spotify’s test debuted yesterday and includes a commercial from Unilever grooming brand AXE, George P. Slefo writes in Ad Age.

Headline of the day: “Jack Dorsey is Gwyneth Paltrow for Silicon Valley,” in The New York Times. Discuss.

Podcast of the day: “A branded GIF has as much place on Giphy as a Nike swoosh on shoes,” says Alex Magnin, the head of revenue for Giphy. Listen to his conversation with Ad Age Editor Brian Braiker on the “Ad Lib” podcast.

Stunt of the day: A creative based in Latvia just pulled off a stunt that got the attention of faraway Madison Avenue. Andrey Tyukavkin, an ECD at Publicis Latvia and Lithuania, made “deepfakes” videos of famous ad industry leaders. Tyukavkin's videos include a faux Alex Bogusky, David Droga and Arthur Sadoun praising his creative work. They’re not perfect likenesses, as Ad Age’s Ann-Christine Diaz writes—the Droga is a bit stout, the Sadoun has too-puffy hair. But they’re funny. Check them out here.