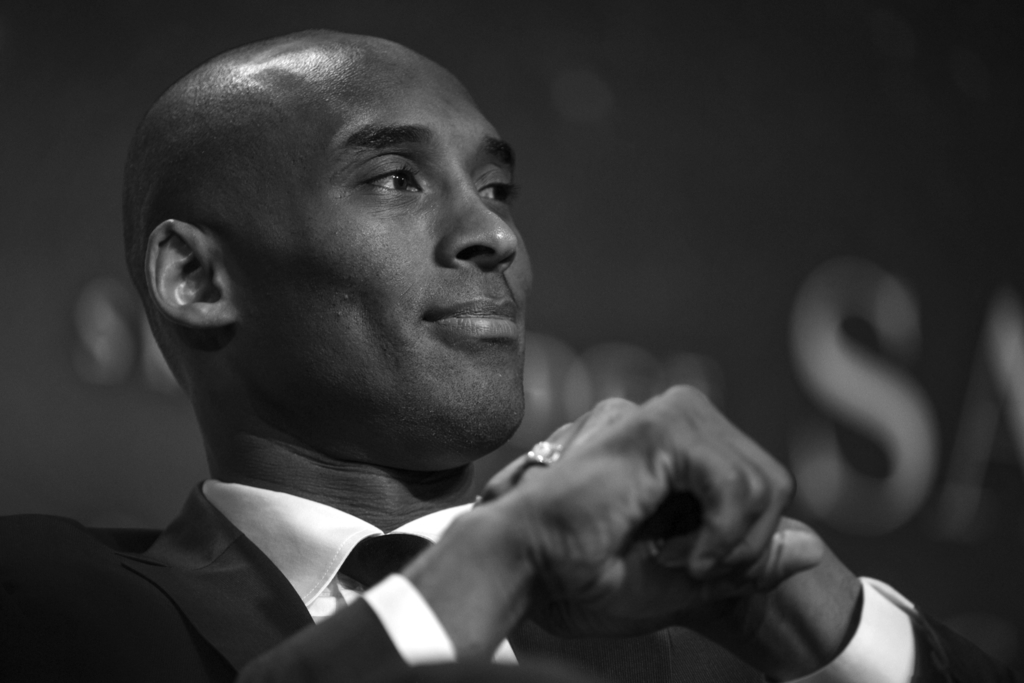 Kobe Bryant, a global icon for the National Basketball Association, died in a California helicopter crash Sunday, according to multiple news reports. He was 41.

Bryant was on his way to a travel basketball game with his 13-year-old daughter, Gianna Bryant, when the helicopter crashed, sources told ESPN. Those aboard the helicopter also included another player and parent, ESPN reported; authorities said the manifest included nine passengers in all. The helicopter was traveling over Calabasas, California, when a fire broke out, sending the chopper to the ground, according to news reports.

Bryant, who joined the NBA straight out of high school, played his last pro game for the Los Angeles Lakers in April 2016, ending a 20-year career. He was passed by LeBron James only yesterday as No. 3 on the all-time NBA scoring list.

Bryant was a marketing and creative force. He is a longtime Nike endorser and was known to help write his own ads. He was also an investor in BodyArmour and intimately involved in the sports drink’s marketing, sometimes collaborating with  Brian Ford, a former Wieden & Kennedy copywriter with whom he has previously partnered on Nike.

"Being creative is what I love to do," Bryant told Ad Age in a 2017 interview about his work on the brand. "Working with a great copywriter to make sure my vision comes to fruition is extremely important." He is also the founder of Granity Studios, a multimedia content company focused on telling stories around sports.

In a statement, Los Angeles Mayor Eric Garcetti praised Brant and recalled his accomplishments. “Kobe Bryant was a giant who inspired, amazed, and thrilled people everywhere with his incomparable skill on the court—and awed us with his intellect and humility as a father, husband, creative genius, and ambassador for the game he loved. He will live forever in the heart of Los Angeles, and will be remembered through the ages as one of our greatest heroes."