Plus, Target is having a moment 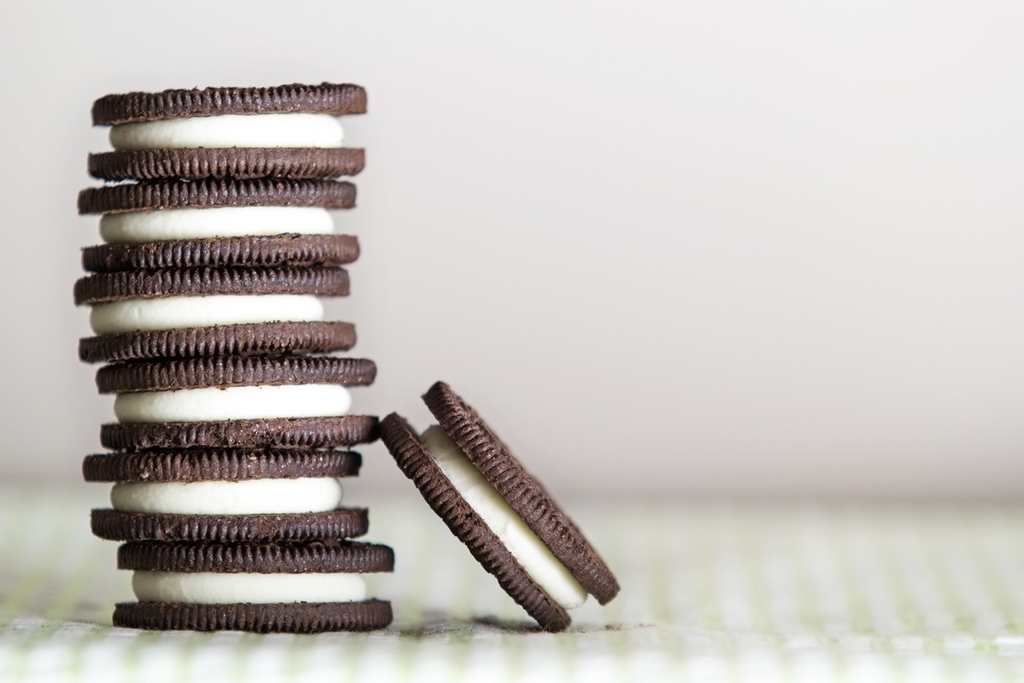 Pre-licked Oreos
Scottish pop star Lewis Capaldi licked a bunch of Oreos and is auctioning them off to raise money for charity. (Yes, it’s gross, but this is 2019, when Instagram celebrities are selling off their used bathwater for $30 a bottle.) Capaldi’s stunt is part of an Oreo campaign from agency Elvis whose “aim is to make the ‘Twist, Lick, Dunk’ ritual famous for Oreo in the U.K.,” Ad Age’s Alexandra Jardine writes. The campaign involves quirky Capaldi holding up some Oreos and promising, “I’m going to lick them like there’s no tomorrow. For you.” Huh.

An ad within a Pepsi ad
​​​​​​​New Yorkers may have spotted a change to their cityscape. The iconic illuminated Pepsi-Cola billboard along the East River in Long Island City, Queens, will include a JetBlue logo for the next couple months, The Wall Street Journal reports. It’s publicity for the news that JetBlue is now serving Pepsi on board. Not everyone is happy about the temporary alteration to the iconic sign, which has been around for 80 years. Someone tweeted, “Wow, classic—corporations ruining my special relationship with other corporations.”

Good news from Target
For anybody worried about threats of a possible recession in the U.S., here’s some good consumer-related news: Target exceeded sales expectations for the second quarter and raised its profit guidance for the full year, after Walmart did the same last week, Bloomberg News reports. At Wednesday’s close, Target’s share price was up 20 percent. Target has stood out, “remodeling 300 stores this year and has introduced about two dozen private and exclusive brands in key categories like apparel, home decor and booze,” Bloomberg writes. In other words, it’s keeping the “Tar-zhay” spirit alive.

Just briefly:
Just kidding: Julia Roberts, Usher, Pink and Secretary of Energy Rick Perry were among those who fell for a hoax about Instagram changing its rules so that “everything you've ever posted becomes public from today. Even messages that have been deleted." Read more on CNN.

Guns at Walmart: After deadly shootings hit two Walmart stores, around 130,000 people have signed a petition urging the retailer to stop selling guns. That might make business sense too; one consultant tells Ad Age’s Jack Neff that the world’s biggest retailer might be better off selling more toys and pet products and fewer guns.

Wins: Navy Federal Credit Union, the largest credit union in the U.S., “selected Interpublic Group of Cos.' MullenLowe and Mediahub as its agencies of record for creative and media, respectively,” Ad Age’s Lindsay Rittenhouse reports.

Product of the day: To celebrate the return of Planters Cheez Balls, the company is giving away shakers filled with the cheesy, fluorescent orange powder the balls are coated in. Fans have to tell Planters what food they’d sprinkle the powder on. Suggestions so far include enchiladas, popcorn and Cheez Balls, for a double whammy of cheesiness. Read more in the Ad Age Marketer’s Brief.

Mark your calendars: Ad Age Next: d-to-c, focusing on the fast-growing category of direct-to-consumer brands, is happening in Midtown Manhattan on Sept. 9. Sign up to hear brand leaders from Billie, ThirdLove, Allbirds and more discuss their evolving marketing and how they use data.