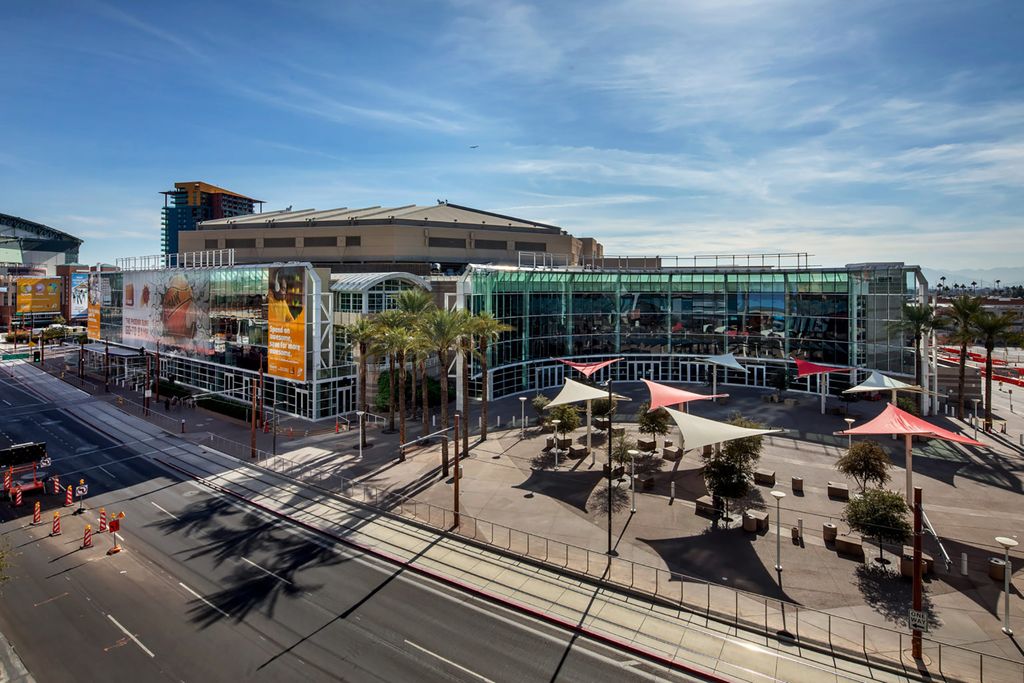 The Phoenix Suns and Mercury basketball teams are partnering with the plant-based fiber technology company Footprint in a deal to rename their arena and do away with single-use plastic at the facility.

Biodegradable, compostable and recyclable products from the company will be integrated into the Footprint Center’s offerings over the next year under the deal announced Friday. The team and Footprint declined to disclose financial terms of the long-term agreement.

A five-year accord between Phoenix Suns Arena and Talking Stick Resort expired in November 2020. The recently renovated stadium, upgraded at a cost of $245 million, seats more than 18,000 people and will host Saturday night’s NBA Finals match-up between the Suns and the Milwaukee Bucks.

Naming rights for an NBA arena traditionally cost millions of dollars per season, with contracts usually signed by companies with nationally recognizable names, like Staples, which secured naming rights for the Staples Center, home to the Los Angeles Lakers and Clippers.

One of the things that stuck out to Suns owner and managing partner Robert Sarver was Footprint’s mission—to create products that eliminate single-use and short-term-use plastics.

“The more we got to know them, we saw a unique connection to really make a difference with them and that’s exciting,” Sarver said in a telephone interview.

Footprint is led by CEO Troy Swope, a former Intel manager, and counts Conagra, Sweetgreen and Beyond Meat as customers. Footprint, which employs more than 1,500 people, will help make the arena plastic-free.

“We envision transforming the way sporting and stadium events are managed and held today,” Swope said by phone. The company will replace plastic plates, flatware and other items with its plant-based products.

Sarver expects the arena to be a “living innovation lab” for the company. The Suns were among the first teams to transition their arena to solar power, back in 2012.

The partnership will also bring Footprint’s products to Real Mallorca’s stadium in Palma, Spain. The Spanish soccer club is also owned by Sarver.