Pizza Hut gets a new CMO and brands roll out the red carpet for the Oscars: Friday Wake Up Call | Ad Age
Skip to main content

Pizza Hut gets a new CMO and brands roll out the red carpet for the Oscars: Friday Wake Up Call

Plus, Martin Sorrell has a secret; Getty picks Academy Award winners and a look at Kirk Douglas' commercials 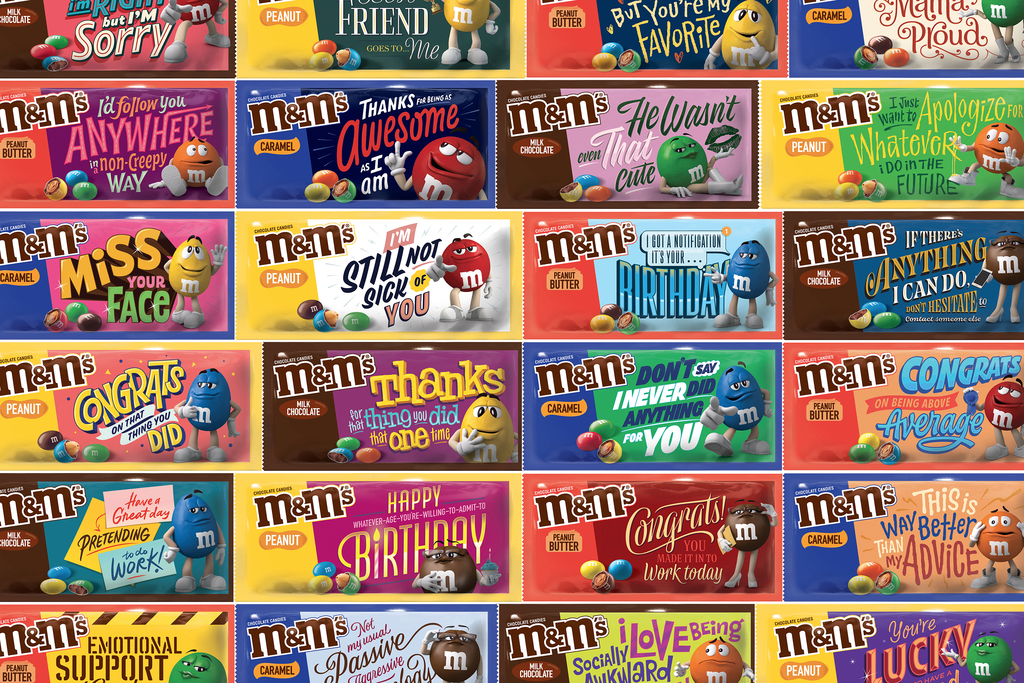 Welcome to Ad Age’s Wake-Up Call, our daily roundup of advertising, marketing, media and digital news. If you're reading this online or in a forwarded email, here's the link to sign up for our Wake-Up Call newsletter.

Concerned about flagging sales at its Pizza Hut unit, parent company Yum Brands is bringing in marketing reinforcements from KFC. George Felix, who was director of marketing for KFC Global, has been tapped as chief marketing officer for Pizza Hut U.S., reports Jessica Wohl. David Graves, previously director of marketing strategy and innovation at KFC, becomes chief brand officer. The pair will have their work cut out for them. "Pizza Hut posted a 1 percent decline in U.S. same-store sales for 2019 after a 2 percent increase in 2018," writes Wohl, and its "U.S. same-store sales have now fallen in three of the last four years."

And the award for best Oscars ad goes to …

Kirk Douglas passed away days before this year’s Oscars, which will undoubtedly prepare a tribute to the iconic 103-year-old legend on ABC's February 9 broadcast. While he was known for many big-screen roles including “Spartacus,” Douglas also spent some time on the smaller screen doing commercials, a sampling of which can be found here.

Marketers, meanwhile, are hoping to make a big splash in Sunday’s Academy Awards and M&M's seems destined to do just that. It will run a series of spots featuring its spokescandies that appear to react in real time to what is happening on live TV. "The animated ads are meant to feel contextually relevant to what’s happening in the broadcast even though they are being completed before the show airs," writes Jessica Wohl, who notes that the Mars Wrigley brand has no advance knowledge of winners, but was clued in on the pacing of the broadcast, such as musical numbers.

The New York Times, meanwhile, will run a spot in the broadcast featuring Janelle Monáe that spotlights the next installment in its “Truth is Hard” campaign from Droga5. The commercial highlights the paper’s “The 1619 Project,” that explores the legacy of slavery in America.

And though it won’t air in the Oscars, Joacquin Phoenix, Rosario Dawson, Matthew Modine and Oona Chaplin star in an online film for Extinction Rebellion and Amazon Watch in which the actors play operating room doctors and nurses struggling to save a patient—revealed at the end to be the Earth.

A  picture is worth a thousand votes

Getty Images has devised a means to predict this year’s Oscar winners, writes Ethan Jakob Craft, using its own download data. The company made its picks based on demand for star shots from its website in 2019. Based on that info, Getty believes Leo DiCaprio will win best actor for “Once Upon a Time in Hollywood” and co-star Brad Pitt will take home best supporting actor for that film. Scarlett Johansson will triumph in the Best Actress for “Marriage Story,” Getty guesses. But the real nail-biter will be in the best supporting actress category, where Johansson (“JoJo Rabbit”) is tied with Margot Robbie (“Bombshell”). So it seems you will have to watch the broadcast after all.

If you see Martin Sorrell next week, wish him a happy birthday. He turns 75 on Valentine’s Day. Ad Age Editor Brian Braiker interviews the S4 executive chairman on this week’s Ad Lib podcast (subscriber only), where Sorrell holds forth on holding company “albatrosses,” data, regulation, and the coronavirus. He also touches on some more unexpected topics like Burning Man and knighthood, though there's a little something about the latter he won't share ("there is a story, but not for your pages"). And while Sorrell did talk Brexit, he passed on the topic of Megxit.

It’s in the bag

Shipt, the delivery service Target bought three years ago for $550 million, is introducing  a new logo and campaign designed to attract more members, writes Adrianne Pasquarelli. Shipt, which had been using the logo of a spaceship, is swapping it out for a shopping bag design aimed at appealing to its predominantly female consumer base.

“We can use the bag to represent all the different things Shipt delivers,” Harley Butler, Shipt chief operating officer, told Pasquarelli. But Wake-Up Call’s own decidedly unscientific internal focus group/Rorschach test found that the shopping bag wasn’t always immediately identifiable. Reactions from the Ad Age staff ranged from "It's a coat hanger that somebody has tried to shape into a rubber duck, obviously," to "a do-not-disturb hotel door hanger" and "runaway toilet paper.” But this might be the best of all: "It's the General Mills logo after a few too many drinks."

Real people: Paul Edwards, the Chevrolet marketing chief behind the long-running "Real People, Not Actors" campaign, has left General Motor Corp., reports Automotive News.  Steve Majoros, who has been guiding the 2020 Corvette launch, will succeed Edwards as the brand's U.S. VP of marketing.

Green day's coming: McDonald's will begin selling its seasonal shamrock shakes on February 19, along with an Oreo Shamrock McFlurry, and brand fans are very happy. That may be an understatement. A USA Today story tracking social media reaction included this tweet: "Every day we draw nearer to shamrock shake season, and thus, to god's light."

That does it for today’s Wake-Up Call—thanks for reading. For more industry news and insight, follow us on Twitter: @adage. 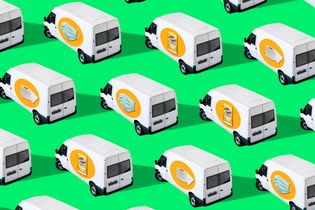