The swift demise would mark one of the entertainment industry’s most dramatic failures
READ THIS NEXT
Marketers and agencies react to Derek Chauvin guilty verdict: Wednesday Wake-Up Call 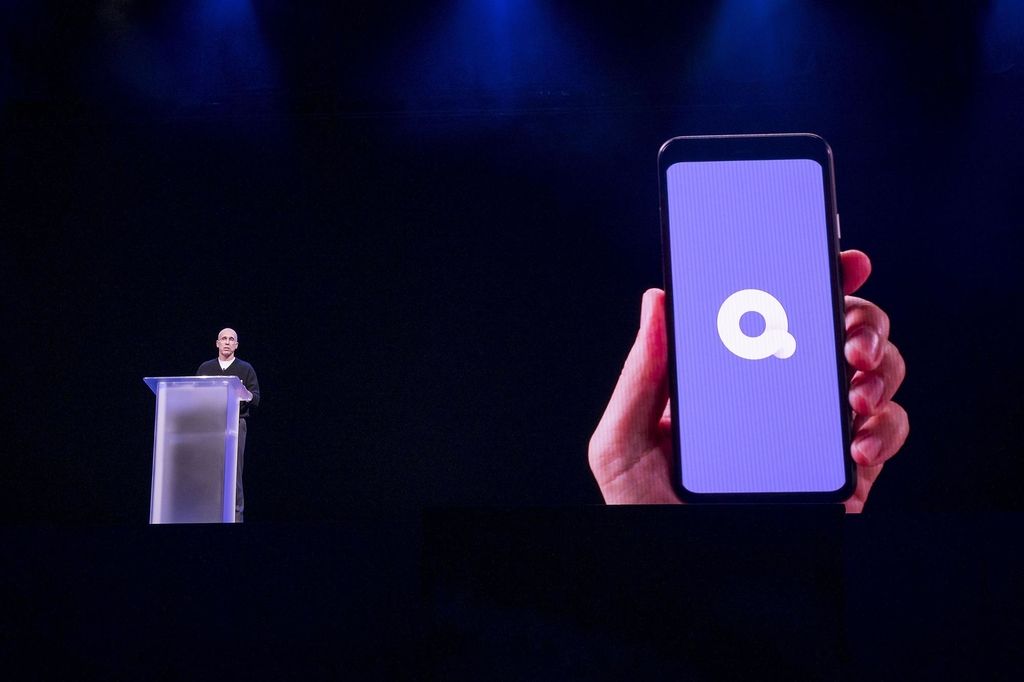 The company has decided to shut down after failing to attract enough viewers, according to Dow Jones. Katzenberg called investors on Wednesday to tell them the news, Dow Jones reported. Representatives for Quibi didn’t immediately respond to requests for comment.

The swift demise would mark one of the entertainment industry’s most dramatic flops. Quibi’s app, which launched in April, was meant to showcase engaging short-form videos with big stars. It also used technology that made it easy for viewers to see shows on their phones vertically or horizontally.

Quibi was backed by $1.8 billion raised from some of the media industry’s biggest companies, including Walt Disney Co. and AT&T Inc.’s WarnerMedia. The idea was to entertain people during commutes and other dull moments—like a wait at the dentist’s office. But the pandemic meant there were fewer of those moments to be had.

Quibi attempted to regroup. It revamped some of its programming, focusing on what resonated with subscribers, people familiar with the matter said in May. Its programs are sorted into three groups: movies told in chapters, episodic unscripted programs and so-called daily essentials.