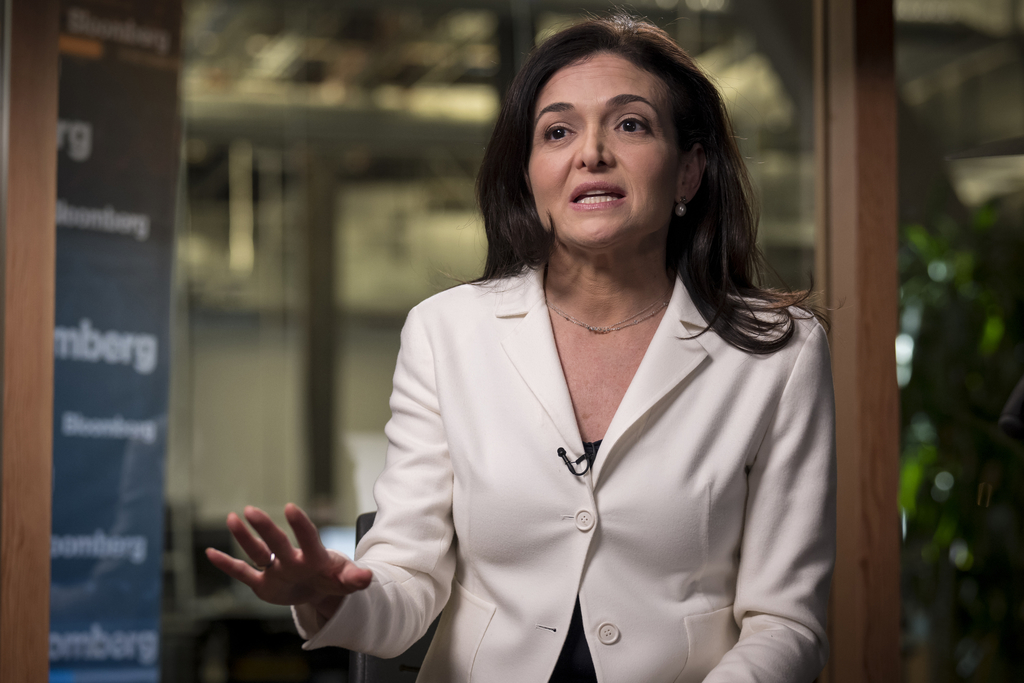 Sandberg: 'People who use social media see much more broad points of view.'

Sandberg said the idea that Facebook contributes to a “filter bubble” is misunderstood, adding that 26 percent of the news that users see in their Facebook feeds represents “another point of view.”

“There’s actually really strong data here and no one understands this,” Sandberg said Tuesday in an interview with Katie Couric at the Vanity Fair New Establishment Summit in Los Angeles. “The people who use social media see much more broad points of view.”

Sandberg was later asked by Couric if she thought that Facebook was responsible for the rise in inflammatory dialogue online, especially in politics.

“I think the problem of people making more inflammatory statements and people rallying to those, particularly as things get more polarized, is a real problem,” Sandberg said. “I don’t think it’s unique to us.”

In one of the more entertaining exchanges, Sandberg was asked if she would support Elizabeth Warren for president if the Massachusetts senator were to win the Democratic nomination. Sandberg is a well-known Democrat, but Warren has also publicly called to break up Facebook on numerous occasions.

Sandberg said she had supported Democrats in the past and imagined she would back the Democratic nominee in the upcoming election.

“If it’s Elizabeth Warren?” Couric prodded. Sandberg chuckled, momentarily lost for words. “Not in the primary right now,” she said. “[But] I have spoken for many years about my desire for my daughter, and yours, to see a woman as president.”