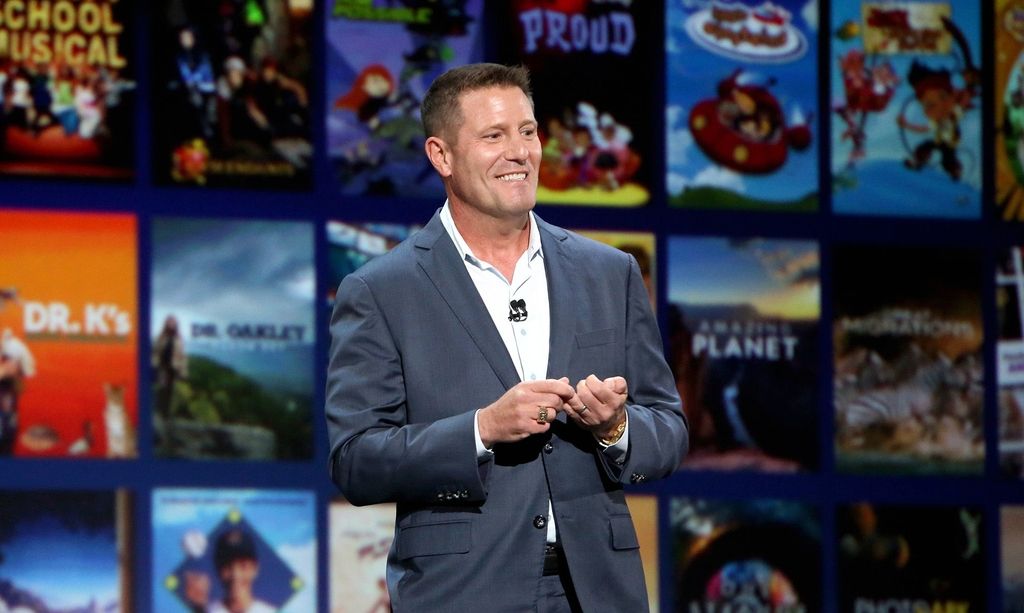 TikTok CEO Kevin Mayer has resigned just months after taking the helm of the viral short-video app, stepping out of the crossfire as the Trump administration targets the business owned by China’s ByteDance.

Mayer told employees of his decision in an internal memo, and a company spokeswoman confirmed his resignation. Vanessa Pappas, currently general manager of ByteDance’s prized international service, will take his place.

Mayer’s departure adds to the turmoil engulfing the world’s largest startup, which is grappling with the forced sale of operations in the U.S., possible restrictions in the U.K. and an outright ban in India, TikTok’s largest market. ByteDance appointed Mayer in May to try and smooth relations with Washington, attempting to make the case that TikTok operates as a separate entity from its Beijing-based parent to assuage concerns about national security.

Yet mere months later, the Trump administration forbade U.S. dealings with the viral video app and ordered its sale. That impending ban cast TikTok into the heart of worsening tensions between Beijing and Washington, which has leveled sanctions against a plethora of its fellow Chinese giants from Tencent Holdings to Huawei Technologies.

“In recent weeks, as the political environment has sharply changed, I have done significant reflection on what the corporate structural changes will require, and what it means for the global role I signed up for,” Mayer said in an internal memo obtained by Bloomberg News. “I understand that the role that I signed up for—including running TikTok globally—will look very different as a result of the U.S. administration’s action to push for a sell off of the U.S. business.”

The executive left one of the top jobs at The Walt Disney Co. for TikTok. For more than a decade, he helped the world’s largest entertainment company strategize and expand its offerings. He provided the rationale for acquiring Pixar Animation Studios, Marvel Entertainment, Lucasfilm, and the entertainment assets of Twenty-First Century Fox Inc. for $71 billion in March. A representative for the White House didn’t respond to a request for comment on Mayer’s departure, which the Financial Times first reported.

Mayer “tried to reposition himself to ride the mobile content wave,” said Rich Greenfield at LightShed. “Unfortunately, the Trump administration appears to have made that impossible.”

Mayer’s role had been in question for weeks. Hired to run TikTok’s global operations, Mayer was instead pulled into a likely breakup of the business. Microsoft has confirmed it’s in negotiations to buy TikTok’s operations in the U.S., Canada, Australia and New Zealand, while Oracle is also considering a bid, Bloomberg News has reported. Large venture capital and private equity firms including Sequoia Capital and General Atlantic have billions of dollars on the line and are now angling for the best deal.

On Thursday, ByteDance’s founder Zhang Yiming sought to reassure employees of the Chinese startup, which also operates AI-driven news service Toutiao and TikTok’s Chinese cousin Douyin. In an internal memo, the 37-year-old coder-by-training appeared to acknowledge the convulsions within his company, thanking workers for “shutting out the noise” and getting on with the job.

“We are working quickly to find resolutions to the issues that we face globally, particularly in the U.S. and India,” Yiming said in a separate memo obtained by Bloomberg announcing Mayer’s resignation.

Mayer’s departure comes days after TikTok asked a federal judge to block the Trump administration from enacting a ban on the fast-growing social media network, bringing a geopolitical fight over technology and trade into a U.S. courtroom. TikTok and its Chinese parent sued on Monday in federal court in Los Angeles to challenge an Aug. 6 order from President Donald Trump prohibiting U.S. residents from doing business with TikTok. Trump says TikTok is a security risk for user data.

The company said the president’s decision was made “for political reasons,” is unconstitutional and violates rights to due process. On Aug. 14, Trump ordered ByteDance to sell its U.S. assets and said the U.S. should receive a cut of the proceeds. Other bidders potentially interested in the assets include Twitter. The social media company is among U.S. tech firms that have explored possible bids, though it’s unclear how far those talks have gone, according to multiple people familiar with the deliberations.

“We appreciate that the political dynamics of the last few months have significantly changed what the scope of Kevin’s role would be going forward, and fully respect his decision,” the TikTok spokeswoman said in a separate statement.