Plus, NBCUniversal’s streaming service will be called ‘Peacock.' Thoughts?
READ THIS NEXT
10 ways to virtually celebrate Martin Luther King, Jr. this holiday weekend 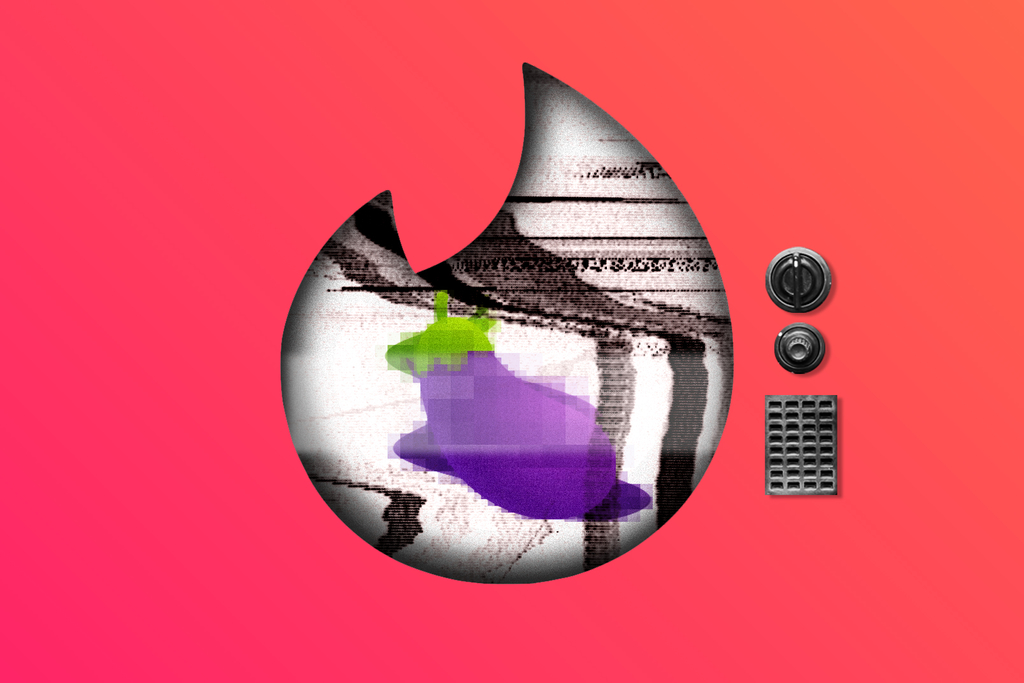 Tinder’s ‘Project X’
Tinder, arguably, is one extended choose-your-own-adventure game; you swipe left or right to follow different paths. So it’s fitting that the dating app is making a choose-your-own-adventure streaming series. Variety reports that the show, kept secret during production and known as “Project X,” is set as the apocalypse nears, forcing characters to choose who they want to spend their last night with. It's reportedly set to debut next month.

“The show will upload directly to the Tinder app, and users will be able to swipe right or left (the service’s basic function of approving or denying a potential love match) and advance the plot as they see fit,” Variety writes. Agency 72andSunny was a producer, Variety says. Tinder hired its chief marketing officer, Jenny Campbell, away from the agency last year. But this project seems like a good consolation prize.

‘Peacock’
There’s a lot of streaming-related news today: NBCUniversal revealed that it will call its subscription- and ad-supported service Peacock, a nod to NBC’s classic logo. “For us, it’s the perfect nod to the legacy without being too on the nose,” Bonnie Hammer, the streaming service’s chairwoman, said, as quoted by The New York Times. “From my point of view, it screams that we are proud and we are bold.” There were a few snickers about a brand name containing the word “cock,” but at least the company didn’t follow Apple and Disney’s lead and call its new platform NBCUniversal+. Giggle if you must, but the name’s memorable.

Even more streaming news
It’s the future, it’s the streaming era, and somehow old TV reruns are the content everyone’s fighting over. HBO Max, the upcoming streaming service from AT&T's WarnerMedia, just snapped up U.S. streaming rights to air “The Big Bang Theory” for five years. The Hollywood Reporter says the comedy’s 12 seasons will be ready to stream when HBO Max launches in 2020. The price tag was not disclosed. Netflix, meanwhile, just bought the rights to “Seinfeld.” And Peacock is rebooting shows including “Saved by the Bell.” We’re curious to see how the cheesy-but-classic '80s-'90s high school comedy translates to 2019. How will we recognize the characters without their teased-up '90s bangs?

Just briefly:
Olympic mascots: The mascot for the 2022 Winter Olympics in Beijing is a big-eyed panda named Bing Dwen Dwen. Ad Age’s Ethan Jakob Craft ranks the five best and worst Olympic mascots in history, including a creature dreamed up for Atlanta 1996 that looked like “a second-tier Saturday morning cartoon character.” Ha.

Bye: George Schweitzer, longtime CBS marketing director, “will step down from his post at the end of the 2019-20 broadcast season, whereupon he’ll transition to a new role as a special advisor to the company,” Ad Age’s Anthony Crupi writes.

Product of the day: Philadelphia, the cream cheese brand, decided the world needs more bagels. So it created a gimmicky gadget to “cut a hole into other foods—think waffles, a slice of bread or even a slice of pizza (really?)—to make them look more like bagels and therefore ready for cream cheese,” Ad Age’s Jessica Wohl writes. There’s also a video from indie agency Gut. Sadly, the hole-punching device is already sold out on Amazon.