Trump says that the U.S. should sue Facebook and Google

The President accuses the tech giants of having political bias 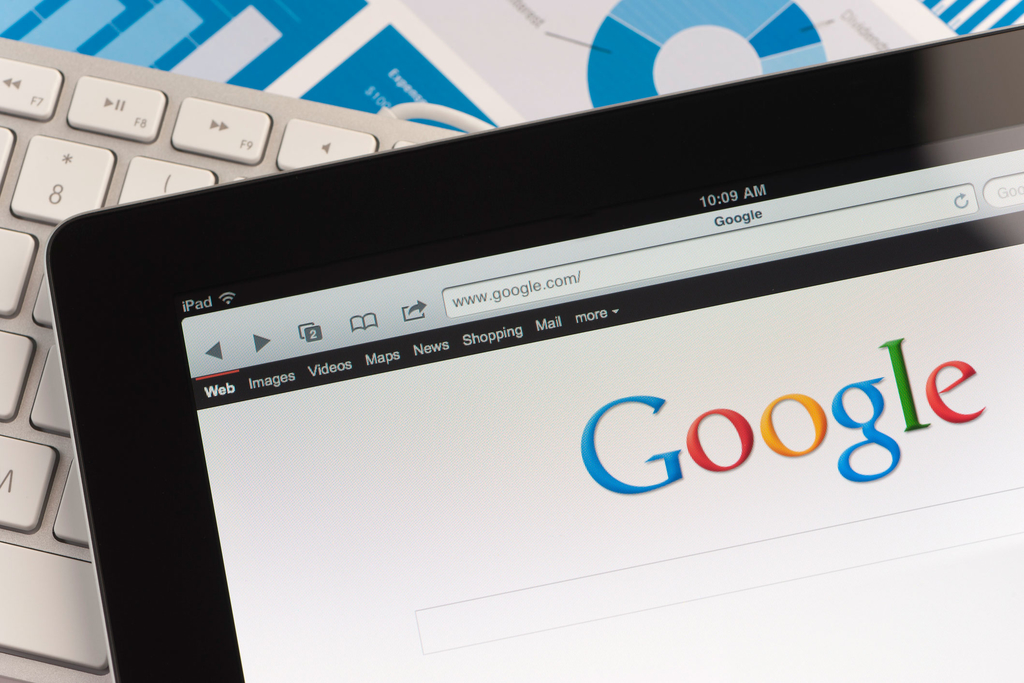 Trump complained in an interview with Fox Business Network on Wednesday that social media companies are run by Democrats and that Twitter has somehow made it difficult for people to follow his @realDonaldTrump account, from which he tweets prolifically.

“What they did to me on Twitter is incredible,” Trump said in the interview with Fox’s Maria Bartiromo. “You know I have millions and millions of followers but I will tell you they make it very hard for people to join me at Twitter and then make it very much harder for me to get out the message.”

Twitter said that followers of high-profile accounts may have been deleted as part of an effort to remove fake, abusive and malicious accounts.

The White House said Wednesday it’s planning a Social Media Summit July 11 to “bring together digital leaders for a robust conversation on the opportunities and challenges of today’s online environment.”

Trump also complained about the European Union targeting U.S. technology companies in the interview. EU Competition Commissioner Margrethe Vestager has fined Google billions of dollars for antitrust violations and has opened an early-stage probe into Amazon.com Inc.‘s potential use of data on smaller rivals’ sales.

“You know, look, we should be suing Google and Facebook and all that, which perhaps we will, okay,” Trump said. “They’re suing everybody, they make it almost impossible to do business.”

Trump didn’t say what he thinks the U.S. should sue the companies for.

Alphabet Inc.‘s Google, Facebook and Twitter shares dipped on the news before recovering and were little changed in early trading.

Social media companies have sought to more aggressively police their sites for what they consider hate speech and fraudulent accounts, but say they have no policies targeting conservatives.

In a blog post, the woman from the video said the notion Google is trying to sway the election “is absolute, unadulterated nonsense.”

She said she was explaining that her former team at the company “is working to help prevent the types of online foreign interference that happened in 2016.”

House hearing
All three companies were scheduled to testify before a House committee Wednesday on efforts to combat terrorist content and misinformation.

Representative Mike Rogers, the top Republican on the House Homeland Security Committee holding the hearing said he had “serious questions” about Google’s ability to be fair given the Project Veritas video.

“This report, and others like it, are a stark reminder of why the founders created the First Amendment,” Rogers said in his opening statement. “We are in trouble” if the views in the video represented Google company policy.

Google’s global director of information policy testified Wednesday that no single employee could skew search results based on her political beliefs.

“We are in the trust business,” the executive, Derek Slater, told Rogers. “We have a long-term incentive to get that right.”

Big technology companies are coming under heightened scrutiny in Washington from the government and Congress. Trump’s Justice Department and the Federal Trade Commission have taken the first steps toward investigating four big platforms for antitrust violations by splitting jurisdiction over them. The Justice Department has taken responsibility for Google and Apple Inc., while the FTC will oversee Facebook and Amazon.

The House Judiciary antitrust subcommittee, led by Rhode Island Democrat David Cicilline, has launched a broad investigation into the nation’s biggest technology companies starting with a focus on how companies like Google and Facebook have impacted the news industry.