Uber makes its biggest ever loss and Facebook is having news discussions: Friday Wake-Up Call

Plus: CBS and AT&T end their latest standoff 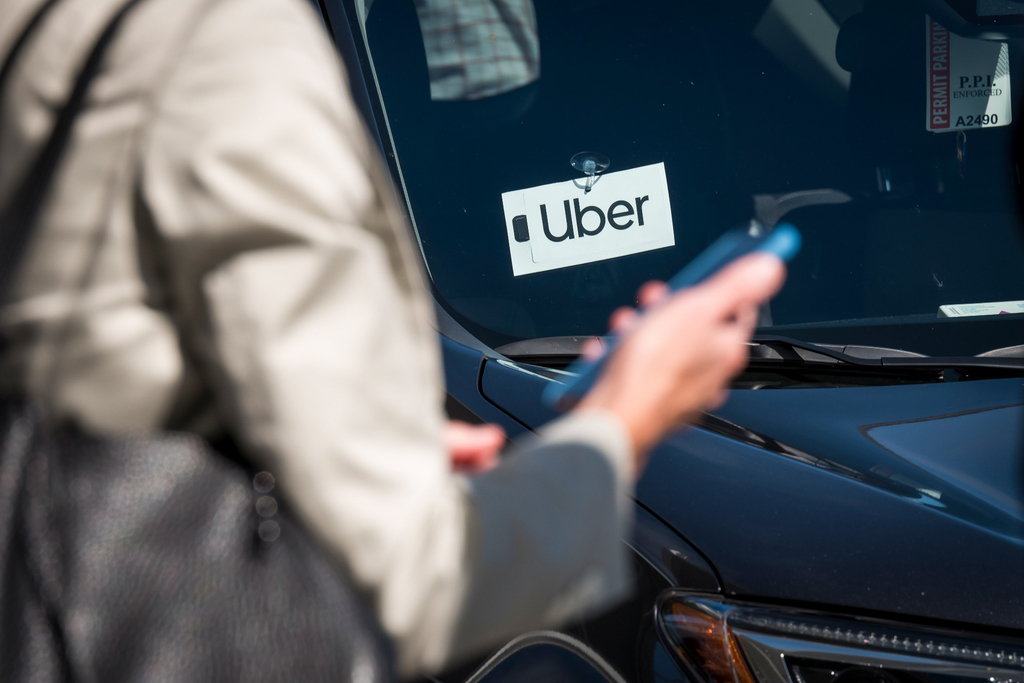 According to Bloomberg, although the loss was mainly attributed to to stock-based compensation associated with the initial public offering in May, the real concern was disappointing sales. Second quarter revenue increased by 12 percent year on year—that’s the slowest in the company’s history.

So have we reached peak Uber? The company—which axed 400 marketers earlier this month—still says there is growth among gross bookings, which rose 31 percent to $15.76 billion. And CEO Dara Khosrowshahi predicted losses would come down from next year.

Facebook in news licensing talks
Facebook is in talks with some of the biggest U.S. news publishers to license content for the news section it plans to launch this fall, reports the Wall Street Journal. WSJ cites people familiar with the matter as saying the social network is in discussions with companies including ABC News, Wall Street Journal parent Dow Jones, The Washington Post and Bloomberg. Facebook is reportedly offering them “millions of dollars” for the rights to their content.

Such agreements could see Facebook include headlines and previews from the news outlets in its “news” tab in its mobile app—strengthening the platform’s position as a go-to news source. However, Facebook hasn't said whether any of the outlets have yet agreed to license their content.

Also: In other Facebook news, Ad Age’s Garett Sloane writes that the company is set to offer video-on-demand channels in the U.S. in the coming weeks. Users will be able to pay for Tastemade Plus, BritBoxTV, CollegeHumor Dropout and MotorTrend On Demand.

NFL gives CBS the edge in AT&T dispute
CBS and AT&T reached a new carriage agreement yesterday after their lengthy standoff, and, as Ad Age’s Anthony Crupi reports, it was football that swung it.

As Crupi writes, AT&T “was never going to walk away from a lengthy affiliate war wholly unscathed; not only is CBS the most-watched network in the U.S., but it also holds the leash on one of the two wildly popular Sunday afternoon NFL broadcast packages.”

The newly struck deal, terms of which haven’t been disclosed, came in the nick of time for some DirectTV subscribers; thanks to the deal, Patriots fans watching WBZ in Boston were able to watch their team trounce the Detroit Lions 31-3 last night.

Retro: Julianne Moore is the star of InStyle’s fall cover, writes Ad Age’s Simon Dumenco, and she’s gone all retro to mark the magazine's 25th anniversary, wearing “Tom Ford-era Gucci, circa 1995.” Take a look, and check out some of the other upcoming fall magazine covers, here.

Campaign of the Day: Popeyes came up with an eye-catching way to debut its new chicken sandwich. As Ad Age’s Jessica Wohl explains, it’ll first be available exclusively for two days at Sweet Dixie Kitchen, a California restaurant that became infamous a couple of years ago for using Popeyes chicken in its chicken and waffles dish. The fast-food chain is now using so-called #Popeyesgate for its own marketing purposes, with the restaurant owner starring in a video. Something to note: the campaign was devised by Gut, the agency started by David co-founders Anselmo Ramos and Gastón Bigio, who have been behind some awesome Burger King creative work.