Plus, the rise of ‘buy now, pay later’
READ THIS NEXT
High-profile departures at General Mills and Ogilvy, and lessons from Peloton’s recall: Friday Wake-Up Call 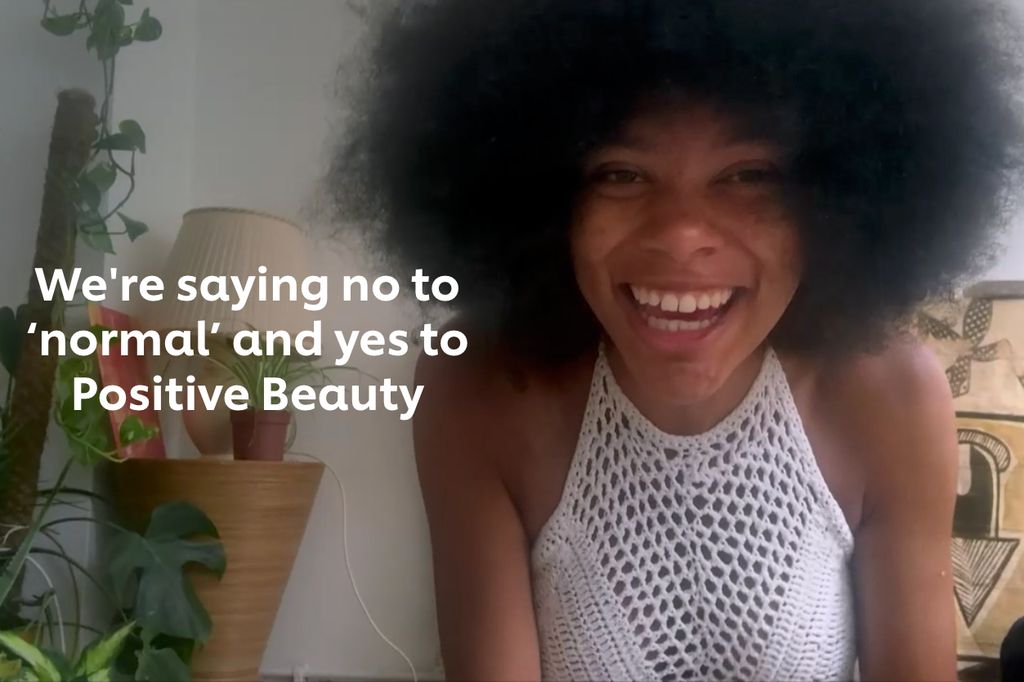 The new normal, at least according to Unilever, is not the word “normal.” In a landmark move, the marketer of Dove, Axe, Degree and Tresemmé said it would remove the word “normal” from its beauty packaging and marketing globally as part of a broader “Positive Beauty” campaign.

As Ad Age’s Jack Neff reports, the move follows survey research finding seven in 10 people overall and eight in 10 younger people believe using the word “normal” in beauty packaging and advertising has a negative impact. The company is removing the word from several hundred products, replacing it with descriptions that highlight product benefits for consumers. Unilever illustrated its move with a video depicting a variety of “normal” things, such as hair-style discrimination, gender stereotypes and plastic pollution, with which it no longer wants to be associated.

As Neff notes, while initial social media reaction is largely positive, the feeling isn’t universal. Perhaps predictably, some on Twitter cited the word “normal” as “the next thing to be canceled.”

Lego has reported record sales and profit for 2020 as consumers turned to its iconic toy bricks during the pandemic.

As reported by Bloomberg News, the Danish company (one of Ad Age’s Marketers of the Year) said this morning that its net income rose 19% to 9.9 billion kroner ($1.6 billion). Sales rose 13% to 43.7 billion kroner, the most Lego has ever brought in during a single year. Lego said it gained market share globally as well as in all its 12 largest markets in 2020.

“For the past two years we’ve made large-scale investments in initiatives designed to support long-term growth,” CEO Niels B. Christiansen said in a statement. “In 2020, we began to see the benefits of these, especially in e-commerce and product innovation.”

Buy now, pay later payment systems have become prominent marketers in the U.S. recently: you might recall Klarna’s recent Super Bowl spot starring four miniature Maya Rudolphs. Afterpay and Affirm are among the other players. Ad Age’s Adrianne Pasquarelli takes a closer look at the schemes, which she notes are gaining momentum as online shopping surges in the pandemic because they offer "an easy digital checkout experience.”

The industry generated $20 billion to $25 billion in purchases last year, and it’s predicted it will grow as much as 15 times its current volume by 2025. But there are regulation challenges ahead: critics have said that these brands are persuading younger consumers to incur debts that in some cases they cannot pay off. In the U.K., for example, regulators are already paying close attention to the potential debt pitfalls, recently banning an Instagram ad from Klarna that likened shopping to mood boosting.

Mediahub today names Alejandro Clabiorne as executive director of its New York office, and he joins Jeanine Poggi on a live edition of Ad Age Remotely this morning to talk about his new role.

Clabiorne joins Mediahub from PHD, where he was CEO, Latin America and global executive sponsor for diversity. He’ll be discussing his client priorities in the new role; agency efforts around diversity, equity and inclusion; and his vision for the future of the agency model in a post-COVID world. Tune in here at 11AM EST.

Stream crazy: Disney+ has topped 100 million users just 16 months after its launch, the company announced on Tuesday. Disney said it would increase its programming budget, setting a target of more than 100 new titles per year.

Royal winners and losers: ITV's U.K. broadcast of Oprah Winfrey’s interview with Meghan Markle and Prince Harry attracted a peak U.K. audience of 12.4 million, and advertisers ranging from global power brands to British retail giants. Amid the ongoing controversy, Piers Morgan, co-host of ITV's “Good Morning Britain,” resigned last night after commenting on the show that he “didn’t believe a word” of what Markle said; over 40,000 viewers complained to regulator Ofcom. (Morgan later tweeted that “Freedom of speech is a hill I’m happy to die on.”)

Sign up now: Chef and restaurateur Marcus Samuelsson, Lana Buchanan, VP of marketing for Anheuser-Busch InBev’s Beyond Beer division and Buffalo Wild Wings Chief Marketing Officer Rita Patel are among the speakers at Ad Age Next: Food and Beverage, taking place on March 23. Sign up now to secure your place; more details here.

Broken glass: State Street Global Advisors’ “Fearless Girl” statue returned to make another statement for International Women’s Day. She now appears surrounded by 400 glass shards, meant to represent the shattering of the "glass ceiling" that has impeded women. Take a look at the fresh installation from McCann, over at Creativity.