'House of Brands' product will expand upon CBS All Access app with more content from across the empire
READ THIS NEXT
Sephora plans dozens of new U.S. stores in bet on physical retail resurgence 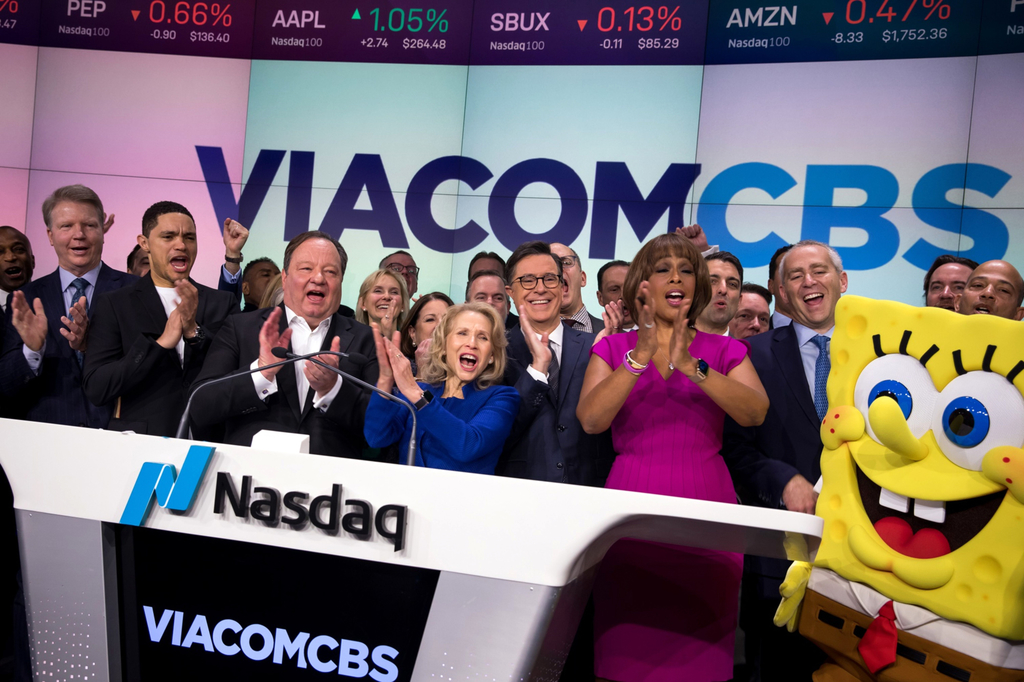 ViacomCBS reported its first earnings as a unified company.

ViacomCBS posted unflattering results for its first quarter as a unified company, and its shares plunged 18 percent on Thursday. Analysts had predicted at least $7 billion of revenue for the period ended Dec. 31, but ViacomCBS took in only $6.87 billion amid a drop in traditional TV viewers, lower political advertising spending and a weak box-office showing. The merger of Viacom and CBS closed on Dec. 5.

The company also announced that it is creating a new subscription video service that will expand on the $6-a-month CBS All Access app ($10 for the commercial-free version) by adding more content from other parts of the empire. ViacomCBS referred to it as a “House of Brands” product, the idea being that it can bring together its various entertainment, news, sports and film properties to reach a wider audience.

ViacomCBS’s biggest assets are CBS, MTV, Nickelodeon, BET, Comedy Central, Paramount Pictures and Showtime. It also owns Pluto TV, the advertising-supported service for consumers who want to stream for free, while Showtime targets the higher-end of the market with an $11-a-month online subscription.

ViacomCBS’s strategy is similar to the approach Comcast Corp.’s NBC Universal is taking with its Peacock product, which is set to launch in April. Peacock will have a diverse library—everything from “Parks and Recreation” to “Jurassic Park,” plus new shows—that most people will be able to access for free, with the option of paying $10 a month to cut out the ads.

In contrast, Disney Plus, the fast-growing streaming service from Walt Disney Co., has more narrow appeal as it’s predominantly geared toward children, and Marvel and “Star Wars” superfans; it has also shunned advertisers (for now).

A tremendous challenge for all the media giants, but especially ViacomCBS, is deciding where to put their content. ViacomCBS needs to continue to nourish its cable networks, the biggest moneymakers, while choosing which titles to save for CBS All Access to drive subscriber growth and which to sell to rival streaming services that are willing to pay for them.

For example, the Paramount division previously produced the popular and controversial series “13 Reasons Why” for Netflix, a show that could also have appealed to MTV’s audience and potentially would have been a good fit for the expansion of CBS All Access.

Bob Bakish, Viacom’s CEO of the last three years, is now in charge of the merged company, while Joe Ianniello, who had been Leslie Moonves’s No. 2 at CBS, is leaving next month. Moonves was ousted in September 2018 after a slew of sexual-harassment allegations came to light, ultimately paving the way for the merger of CBS and Viacom.