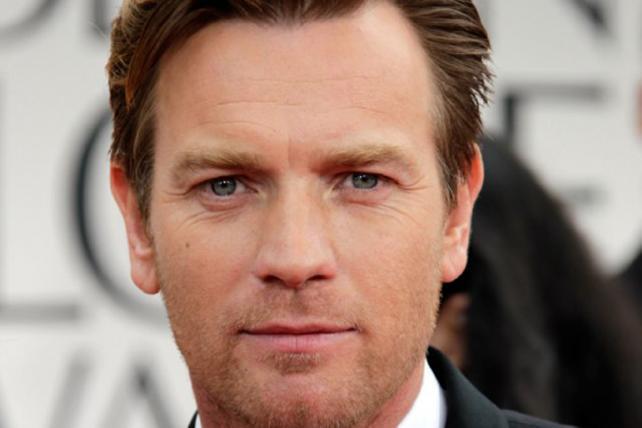 RSA Films is now representing actor and director Ewan McGregor for commercials globally. McGregor, who won a Golden Globe this year for Best Actor in FX's "Fargo," has directorial credits including feature film "American Pastoral" and the original short film "Bone," part of Time Out's "Tube Tales" series based on the true-life experiences of London Underground passengers. Jules Daly, President, RSA Films, says in a statement: "We have been fans of Ewan's work for quite some time. His expertise in narrative storytelling--also seen in his directorial feature debut "American Pastoral"--makes him a unique and well-rounded directing talent. He's based in Los Angeles now, and we're really looking forward to introducing him to our clients." 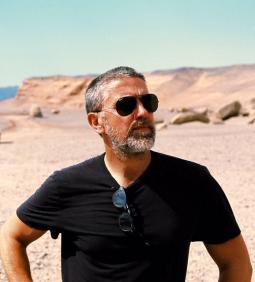 The Cavalry Productions is signing director Laurence Dunmore for commercials and digital work in the U.S. Dunmore has worked on spots for brands such as American Express, Dodge, AT&T, ING, Liberty Mutual, Bank of America, BMW, Cadillac, Ford, Mercedes, Dewar's, Jameson, Lexus and Turkish Airlines. His spot for Tullamore Dew, "The Other Wall," won a silver Lion at Cannes and he is also known for directing "The Libertine," a feature film starring Johnny Depp. His luxury brand work includes spots for Diesel, Giorgio Armani and most recently for Hermes. 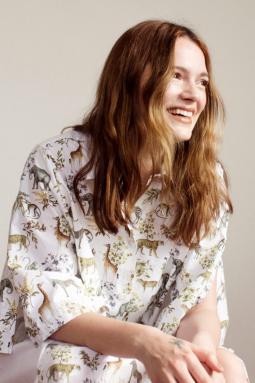 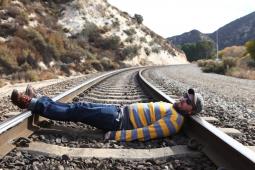 Biscuit Filmworks is adding two new signings to its directorial roster: Daniel Warwick for representation in the U.S. and U.K., and Laerke Herthoni in the U.K. Warwick's commercials include Smart's "Yellow Car," Mercedes-Benz's "Chicken," and Das Handwerk's "The Way of the Master." Herthoni, from Sweden, counts among her work Trygghansa's "Don't Drink and Dive," Georg Jensen's "You Can Never Be Too Much You," and Volvo's "A Peace of Little Mind." 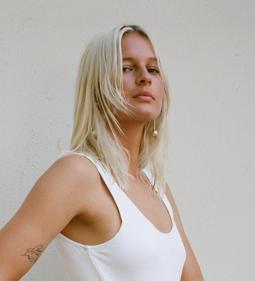 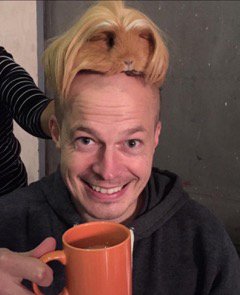 Hungry Man is adding Swedish director Oskar Bard to its roster. Bard began his career as an art director, then built his own agency, Blond Swedish Amateurs, and now directs commercials as the founder of Hobby Film. His work includes the Cannes Grand Prix-winning commercial for Diesel "The Heides" and "The Marriage" for Björn Borg. 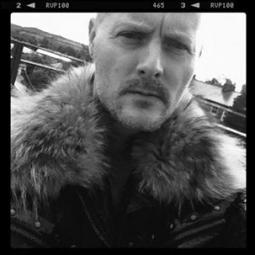 Director Mark Emberton has joined JSA for international representation. Emberton specializes as a tabletop director with work including spots for Lurpak and Marks & Spencer. His experience goes back over 20 years and covers a mixture of high-speed, motion control and VFX work. 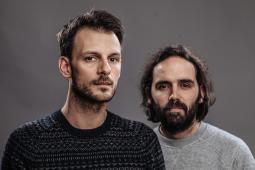 BRF is adding directing duo Inti Calfat and Dirk Verheye, known as "Norman Bates," to its reel in the U.S. and Stockholm. The pair, who move from Stink, first met in a scriptwriting course seven years ago and have directed films, documentaries and music videos. Their work includes advertising campaigns for brands like HTC, Coca Cola, Uniqlo, and Mercedes and in 2017, they shot their first fiction series called "Over Water" for Belgian TV. 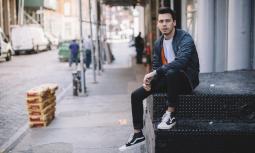 Director and visual artist Shane Griffin is joining Los York Studio as partner and global creative director. Griffin has directed films for Apple, Google, Microsoft, Ford, and Adidas and comes to Los York after roles including creative director at VFX studio Method Studios and head of motion design at ManvsMachine. He is joined in Los York Studios' New York office by Garrett Braren, who joins as executive producer, following stints at 1stAveMachine and Laundry. 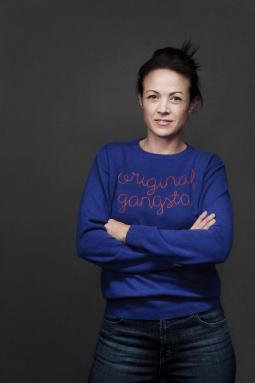 Alldayeveryday is appointing Renee Krumweide as executive producer, to head up its commercial division. Krumweide comes to Alldayeveryday with two decades of experience. In 2012, she joined forces with Raquel Elfassi to form R&D Placement, a talent management company that also developed and produced a slate of documentaries, films and episodic content, including the docuseries "Why We Fight." Prior to R&D, Krumweide was at Resource LA, representing a roster of companies including Biscuit, The Directors Bureau, Spotwelders, and Serial Pictures. There, she worked with directors such as Noam Murro, Mike Mills, Roman Coppola and Tim Godsall. 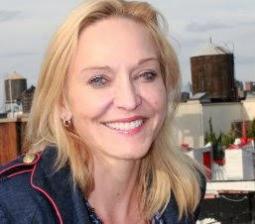 Post production shop Uppercut is adding Kathrin Lausch as executive producer. Lausch has over two decades of experience in the industry. She launched Passport Films, which later became Compass Films, in 1994 before working for B-Reel. She then made the shift to post production, as executive producer at Nice Shoes and Ntropic before landing as head of new business at MPC.

Editorial company Whitehouse Post has appointed Annabel Bennett as executive producer of its London office. Bennett joins Whitehouse Post after spending more than a decade producing adverts for JWT, TBWA, Publicis and Leo Burnett and in more recent years, working in VFX at CherryCherry and MPC. She has worked on campaigns for the likes of McDonald's, L'Oréal, Rimmel, HSBC, and Vodafone. 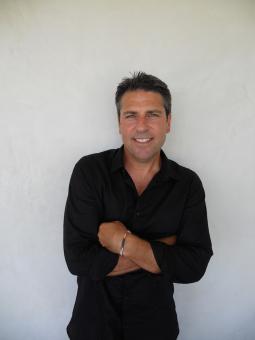